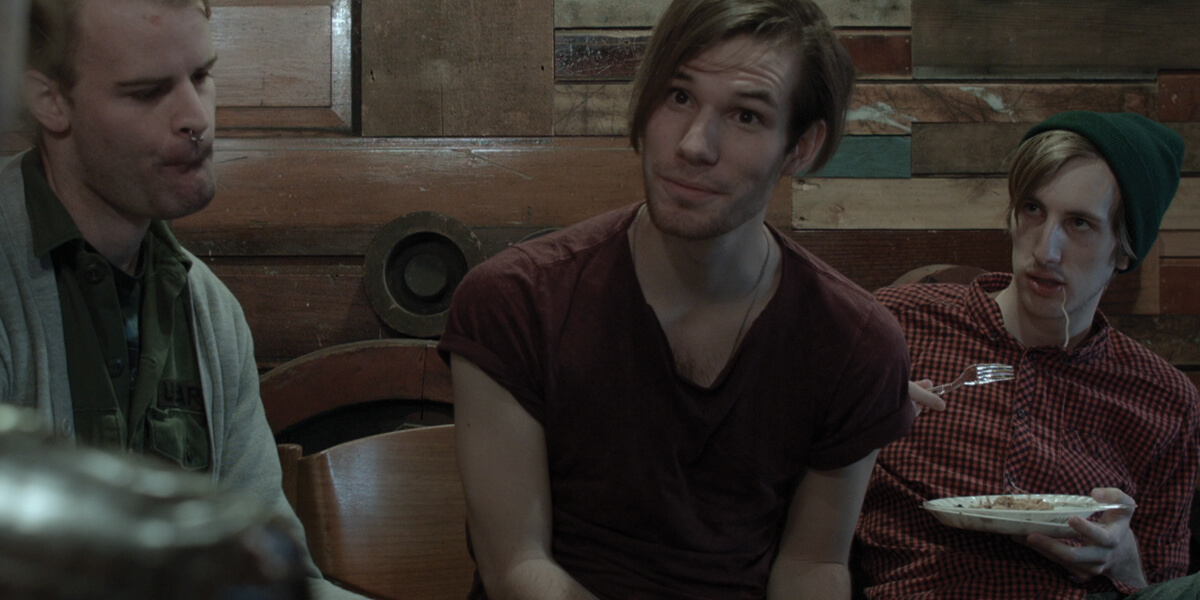 Tonight is the last call to see Christopher Darling. The locally-made film follows the fictional Darling and his band, The Pills. Directed by Scott Cary and Martin Kasbuzkowski, the dark comedy follows the downward spiral of Darling as he the band tours in support of their latest album.

Come for the laughs, stay for all the bathroom shots.

The film will be preceded by a showing of short film Disintegrit.

Meet Christopher Darling, the alcoholic, misanthropic, womanizing lead singer of the modestly popular rock band The Pills. As Darling hits the road in support of his newest album despite a tepid response from audiences and critics alike, the gigs blend together into one long downward spiral into debauchery, with Darling becoming intimately acquainted with each city’s fine selection of bathroom stalls, recreational drugs, and groupies. But as his self-destructive streak grows wider and the audiences grow smaller, Darling is in danger of losing himself completely. A darkly comedic character study with a heavy dose of Bukowski, Christopher Darling is a bruising portrait of self-sabotage.