Allyson Nemec specializes in working with existing buildings, rather than new construction. 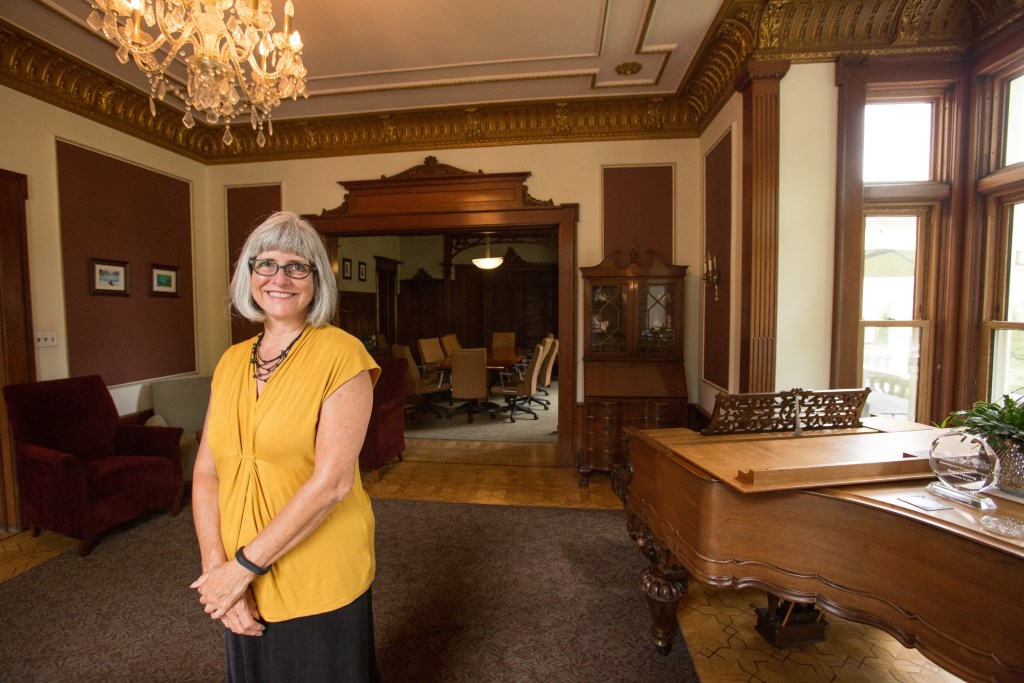 Allyson Nemec’s business is based in a mansion that once belonged to Frederick Pabst, Jr., son of the beer baron.

“It was the perfect embodiment of the kind of work we do, repurposing existing structures,” said Nemec, the founder, president and principal architect at Quorum Architects Inc.

Nemec, who graduated from UWM in 1990 with a master of architecture degree, started her own business in 1993 and bought the mansion/headquarters in 2001.

Built in 1897 in the neoclassical style as a wedding gift from Frederick Pabst, Sr. to his son, the mansion features a massive limestone portico with ionic columns at the entrance. The yellow brick structure, trimmed with limestone and copper, is topped with a slate roof. The interior includes a soaring staircase in the entry, numerous fireplaces and beautifully carved woodwork. 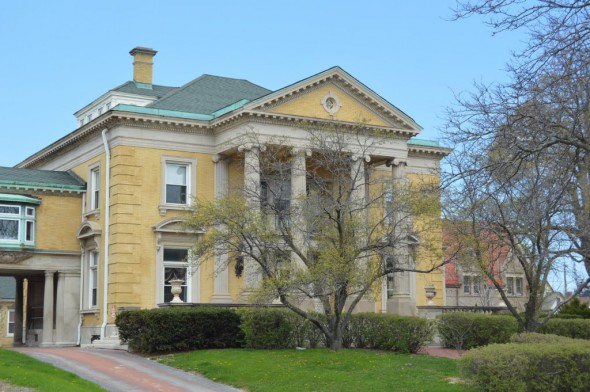 Before Quorum Architects bought the mansion, it had been home to offices, an engineering society and even YWCA offices. Quorum converted the 11,000-plus-square-foot structure into modern office space while retaining the building’s historic features.

Nemec has found a niche for her business in working with existing sites and buildings, rather than new construction. Revitalization and sustainability have become passions for her and her firm.

“I think there’s a shared sense of history in our older buildings, both in our commercial districts and residential districts,” she said. “There’s a certain warmth to the historic buildings that people like, and there’s an opportunity to work with materials that you can’t necessarily work with in new construction.”

Nemec grew up in Philadelphia, completed the architectural studies program and earned her undergraduate degree in architectural history at the University of Virginia. She was attracted to architecture, she said, because of its “very good mix of design and art and science, with a little bit of creative writing and English and history combined.”

After working for several years in the field, she came to UWM’s School of Architecture and Urban Planning to earn her master’s degree, thinking she would eventually return to the East Coast.

Instead, she put down family and business roots in Milwaukee, and has made the city her home for more than 25 years.

“Milwaukee has a great art museum, great theater community, great sporting community, and there are summer festivals and bands in the park and all kinds of activities. It has a Great Lake and a river. What’s not to love?”

Her firm works with both businesses and nonprofits. Among Nemec’s favorite current and recent projects are turning a historic pavilion in Washington Park into a branch of the Urban Ecology Center, and working with Next Act and In Tandem theaters to remake old buildings into new homes for those companies.

For Next Act Theatre in the Fifth Ward, the firm created “a box within a box” to remake an old industrial warehouse building – formerly home to a potbelly stove factory and a train engine parts manufacturer. The new 152-seat U-shaped theater provides an intimate space for productions with an open-span design that allows for flexibility and excellent visibility. Offices, rehearsal space and related support areas are also designed to work within the former warehouse space, with the lobby’s two-story entrance rising to the warehouse ceiling.

In Tandem Theatre found a permanent home on the lower level of Calvary Presbyterian Church, an imposing red brick structure at N. 10th Street and W. Wisconsin Avenue. Quorum Architects helped the theater group reshape the space into the Tenth Street Theatre, a spacious 99-seat performance space, with a large lobby that includes a bar, fireplace and piano. Sound dampening insulation was installed above the stage, directly below the church’s sanctuary.

In both efforts, members and supporters of the theater groups offered advice on how to make the space work as theatrical venues and pitched in to provide sweat equity on the remodeling.

“Those projects were great collaborative work,” Nemec said. Her firm had the architectural skills to repurpose the buildings, but the theater people had the expertise in how to make the space work for their needs, she said.

Nemec is proud of UWM, and UWM is proud of her. She was honored with a GOLD (Graduate of the Last Decade Award) in 2001 and received the 2014 Distinguished Alumni Award. She has served as president of the Alumni Association Board and teaches as an adjunct professor in architecture.

The Alumni Association is playing an important role in uniting alumni around the university, she said. “There’s an increased perception of the value of a UWM degree since I arrived in Milwaukee. Now, it’s the No. 1 educator of Wisconsin students who tend to stay here and prosper. 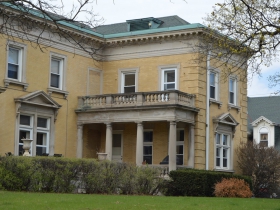 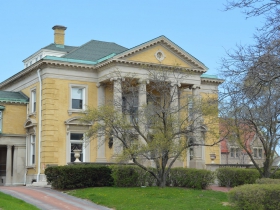 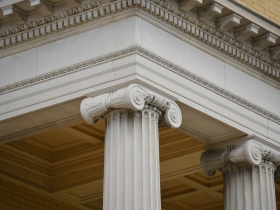 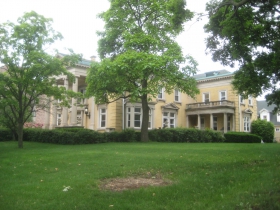 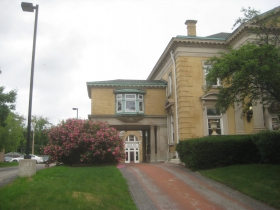 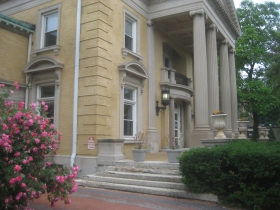