By Wisconsin Taxpayers Alliance - Sep 8th, 2016 03:17 pm
Get a daily rundown of the top stories on Urban Milwaukee 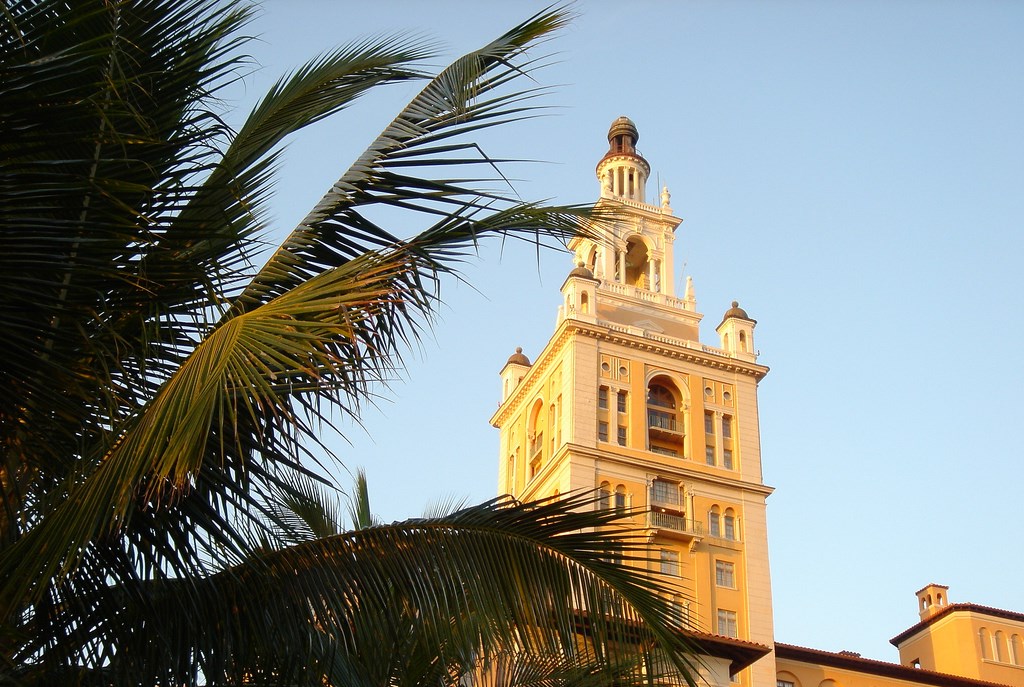 Are seniors moving to Florida for the warm weather? Photo by Dave Reid.

Wisconsin’s long-term economic success requires attracting as many as 300,000 people over the next 20 years just to maintain its workforce. However, the state has lost more than 27,000 people to migration since 2010, according to a study from the Wisconsin Taxpayers Alliance (WISTAX). The new report “Wisconsin’s Migration Challenge,” reviews IRS migration figures through 2014. WISTAX is a nonpartisan, nonprofit organization devoted to public policy research and citizen education. Wisconsinites move to other states at lower rates than residents of all but three states.

“This is the biggest economic question facing Wisconsin through 2040,” said Todd A. Berry, WISTAX President. “If we cannot attract enough people to grow our workforce, Wisconsin companies will expand operations elsewhere, and the state will look unattractive to companies looking to relocate.”

The report’s good news is Wisconsin is comprised of “stayers.” During 2012-14, an average of 1.9% of state residents moved interstate, compared to 2.6% nationally. Only Ohio, California, and neighboring Michigan had lower rates. Outmigration rates for Wisconsin’s other neighbors were also low: Minnesota (1.9%, 46th), Illinois (2.2%,42nd), and Iowa (2.3%, 40th).

The state’s challenge is in attracting residents of other states. While our rate of leavers is low, Wisconsin attracts migrants at an even lower rate. During 2012-14, an average of 1.7% of state residents move here from elsewhere. Wisconsin ranked 45th on that percentage.

The latest IRS figures show Wisconsin has been a net loser to migration in every year during 2005-14, though annual losses have been modest. In 2014, the state lost about 10,000 more people than it gained, a relatively small figure for a state of more than 5.5 million people. That the state was a net loser is not surprising as IRS figures show a pattern of people moving from the north and east to the south and west.

WISTAX researchers note that two-thirds of Wisconsin’s interstate migration activity is with just 10 states, its four neighbors and Florida, Texas, California, Arizona, Colorado, and Indiana. During 2012-14, Wisconsin was a net gainer with Illinois (+14,032), Michigan (+930), and Iowa (+124), but a net loser with the other seven states.

Despite a low rate of leavers overall, high-income retirees appear to be leaving Wisconsin in disproportionate numbers. Among those 26-34, the percentage with incomes above $100,000 was about the same among leaving the state and those remaining here. However, among those 65 or older, 21.0% of those leaving the state had family incomes above $100,000, compared to only 14.1% of those who stayed. The gap was similar for those 55-64 (32.3% vs. 26.5%).

For state leaders, the pressing question is how to attract new residents. Migration research shows labor market conditions are associated with moving. While the state’s 2015 unemployment rate was below the U.S. average, 18 states had lower rates. That stands in contrast to 1992-99, a period when the state’s unemployment rate was one of the 10 lowest and Wisconsin was adding people via migration.

For Wisconsin, private sector pay may be an issue. The IRS data show for those 26-44, movers had lower incomes but higher income gains than those who remained in state. This is not surprising since Wisconsin ranked 29th in average wages in 2015. Moreover, among 22 major occupational groups, average wages trailed the 50-state median in 16. The wage gap was as high as 14% among 10 high-paying occupations that require a college degree.

The IRS figures confirm anecdotal information: Seniors who move tend to relocate to warm-weather states, and high-income seniors are drawn to warm states with no income tax. This raises an important pair of questions: Are seniors who move doing so because of the weather, and then choosing a specific warm state based on other factors, such as income taxes? Or, are they leaving because of taxes, then choosing low-tax states with warm climates? If they are doing the first, then state officials can do little to mitigate outmigration of this group.

If seniors are leaving because of taxes, then state policy can stem the losses. However, reducing taxes on seniors means fewer state dollars to spend on schools or other public amenities that may attract younger populations.