By Gretchen Schuldt, Wisconsin Justice Initiative - Aug 23rd, 2016 02:27 pm
Get a daily rundown of the top stories on Urban Milwaukee 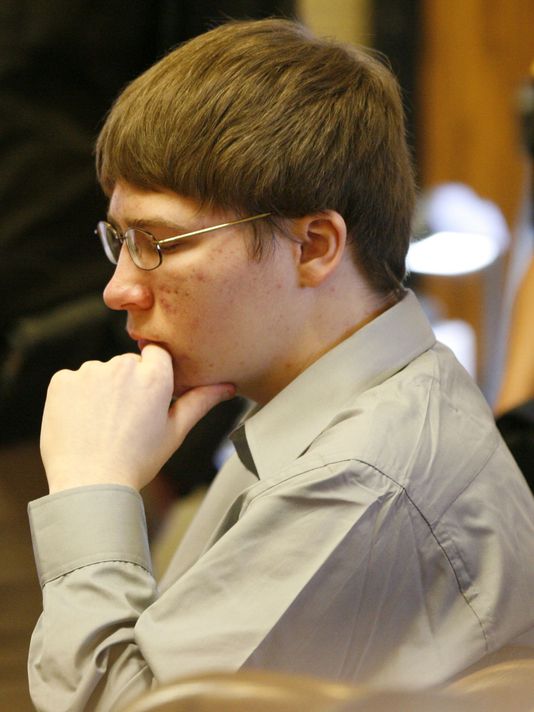 Two of the Appeals Court judges — Lisa S. Neubauer and Paul F. Reilly — who gave such a perfunctory review to Brendan Dassey‘s appeal in the Teresa Halbach murder case are still on the job.

And Manitowoc County Judge Jerome Fox, who presided over Dassey’s trial, supported Neubauer in her unopposed 2014 re-election bid. The court ruled on the Dassey case in 2013.

Reilly was re-elected without opposition this year and did not mount a campaign.

A federal magistrate judge this month ordered Dassey either freed or retried because the State Court of Appeals made an “unreasonable determination of fact” when it said investigators made no promises to the intellectually challenged Dassey when they questioned him. Dassey, then 16, did not have a lawyer or adult with him during questioning.

The magistrate judge’s decision can be appealed.

Dassey, along with his uncle, Steven Avery, were convicted in the 2005 slaying of Teresa Halbach, a photographer. Interest in the murder and the questionable justice that followed was revived when Netflix aired “Making a Murderer” in December.

The three judges also rejected Avery’s appeal in the case.

U.S. Magistrate Judge William E. Duffin explained at length in his decision how the three judges — who issued a perfunctory, unsigned opinion — messed up.

The primary error in the court of appeals’ terse decision was its focus on facts in isolation and its failure to assess voluntariness under the totality of circumstances. Although the court of appeals correctly noted the totality of the circumstances standard…its decision does not reflect its application. For example, omitted from its discussion is any consideration of how the absence of a parent or allied adult affected the voluntariness of Dassey’s confession. Nor does the court of appeals’ decision reflect any consideration of how the investigators overcame Dassey’s resistance by deliberately exploiting the absence of his mother, feigning paternalistic concern for his best interests and by statements such as, “Your mom said you’d be honest with us.”….Most significantly, however, the court of appeals erred when it focused on the statements of the investigators in isolation to conclude that they did not make any promises of leniency.

…“the truth” to the investigators was often merely whichever of Dassey’s version of events they eventually accepted. Thus, as long as Dassey told a version the investigators accepted as “the truth,” he was led to believe he had no fear of negative consequences. But if the investigators did not accept as true the story Dassey told them, he was told there would be repercussions. Especially when the investigators’ promises, assurances, and threats of negative consequences are assessed in conjunction with Dassey’s age, intellectual deficits, lack of experience in dealing with the police, the absence of a parent, and other relevant personal characteristics, the free will of a reasonable person in Dassey’s position would have been overborne….Consequently, the court finds that the confession Dassey gave to the police on March 1, 2006 was so clearly involuntary in a constitutional sense that the court of appeals’ decision to the contrary was an unreasonable application of clearly established federal law.