95% of Wisconsin State Judges Are White

State trails 43 states in judicial diversity, study shows, while near the top in black incarceration.

By Gretchen Schuldt, Wisconsin Justice Initiative - Aug 1st, 2016 04:08 pm
Get a daily rundown of the top stories on Urban Milwaukee 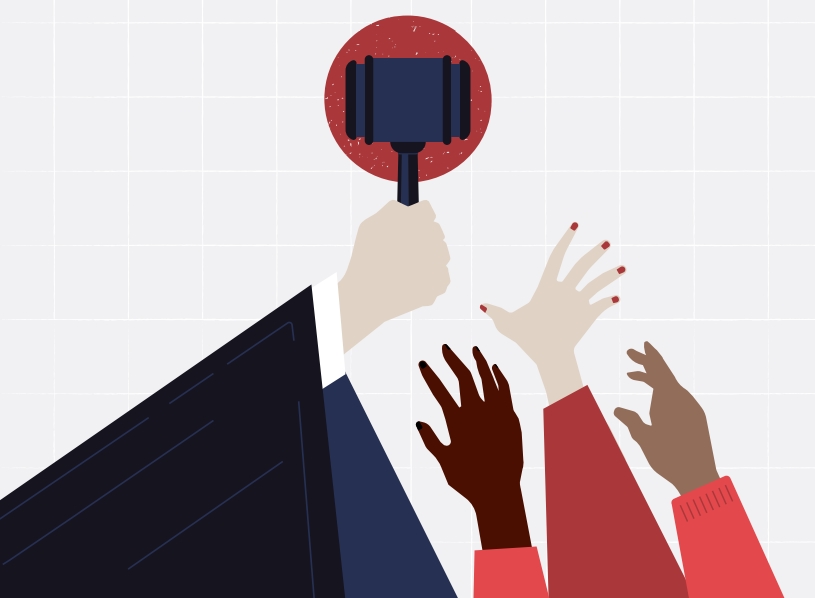 Wisconsin’s state-level judiciary is the sixth whitest in the country, according to a new study. And among states with at least 100 judges, Wisconsin is dead last in racial diversity among state judges.

Not so coincidentally, according to another new study, Wisconsin’s black incarceration rates are more than 11 times that for whites, the second-highest disparity rate in the nation.

The report on judges, “The Gavel Gap: Who Sits in Judgment on State Courts?” reports that only 5% of the 264 Wisconsin judges considered are non-white. Nationally, 20% of judges are people of color, four times the Wisconsin rate.

And worse, less than one percent of Wisconsin judges are non-white women, according to the report. That is better than only the seven states – Alaska, Maine, New Hampshire, North Dakota, Rhode Island, Vermont, and West Virginia – that have no women judges of color.

Women as a whole are underrepresented in the Wisconsin state judiciary, according to the report. Some 50% of the state’s population is women, but just 20% of judges are.

Nationally, women of color make up 8% of state-level judges and women account for 30% of state judges.

Men of color account for 4% of Wisconsin judges and 12% nationally.

Gov. Scott Walker‘s three finalists for the State Supreme Court seat held by David Prosser, who is retiring – were are white males. On Friday July 22, Walker appointed attorney Daniel Kelly to the bench.

If Wisconsin refuses to elect or appoint minority judges to the bench, it has no problems sending minorities to prison, according to “The Color of Justice: Racial and Ethnic Disparity in State Prisons.” Nationally, African-Americans are sent to state prisons at a rate 5.1 times that whites are. In Wisconsin, blacks are imprisoned at 11.5 times the rate that whites are.

The authors of the judicial study, Tracey E. George, a law and political science at professor at Vanderbilt University, and Albert H. Yoon, a law and economics professor at the University of Toronto Faculty of Law, said their findings “demonstrate that we need a better process for developing a pipeline of women and minorities to serve as judges. Our courts must be representative in order to fulfill their purposes. Our laws are premised in part on the idea that our courts will be staffed by judges who can understand the circumstances of the communities which they serve.”

And Ashley Nellis, a senior research at The Sentencing Project and author of the racial disparity report, recommended, among other things, “adequate and regular training on the role of implicit, unchecked bias by key decision makers in the criminal justice system.”

“While open expression of negative views about people of color, as well as overt discrimination, has declined significantly in many areas of American society (largely attributable to successful civil rights laws and campaigns), some convincingly argue that this overt discrimination, especially against African Americans, has transformed into implicit bias, but with similar disparate results,” she wrote.”

Implicit bias trainings can make people aware of these temptations, and this awareness can minimize racially influenced trigger responses in the future,” she said.

12 thoughts on “Court Watch: 95% of Wisconsin State Judges Are White”