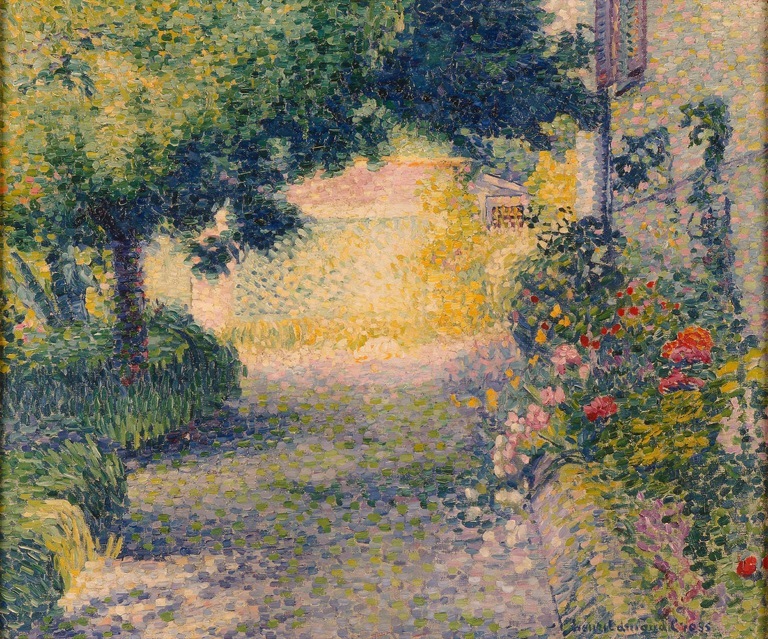 The Fine Arts Quartet (violinists Ralph Evans and Efim Boico, cellist Robert Cohen and violist Juan-Miguel Hernandez) returns to the UW-Milwaukee Zelazo Center for the second concert of their Summer Evenings of Music this Sunday night with a focused survey of French chamber music at the turn of the 20th century. Works by Gabriel Fauré, Maurice Ravel and Germaine Tailleferre span only 40 years – a time that French chamber music made a clear effort to distinguish their work from traditions defined by German composers. The music is graceful, lyrical, rich with harmonies, often light but sometimes profound; a welcome way to spend a summer evening. 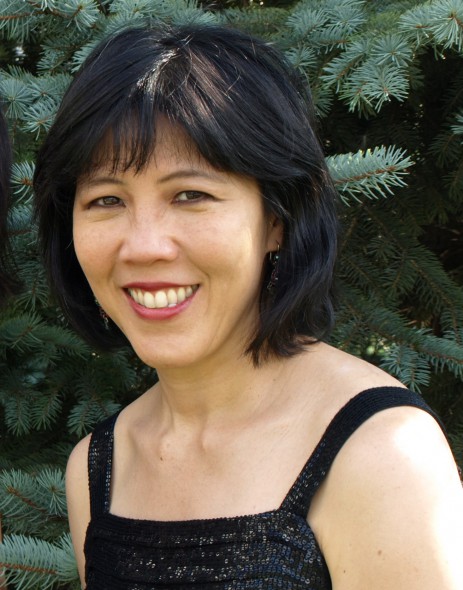 The Quartet welcomes guest pianist Patricia Tao for a seldom heard piano quartet by Fauré. Tao, an Associate Professor of Music at the University of Alberta was a founding member of the Guild Trio, but now appears with the Trio Voce. Now in her 7th year as Artistic Director of the Edmonton Chamber Music Society’s Summer Solstice Festival, she hosted the Fine Arts Quartet for that Festival early this week.

Critic Kai Christiansen observes that Fauré’s music “falls neatly between the music of César Franck and Ravel suggesting appropriate and revealing comparisons. Fauré had a very distinct musical personality, somewhat aloof from the intoxication of Wagner as well as the modern leanings of the Impressionists. Yet his music is unmistakably French with a strong kinship to both the suave Romanticism of Franck and the cool sensuality of Debussy.”

For cellist Cohen, the heart of the Fauré Piano Quartet No.1 in C minor, Op.15 (1879,1883) is the sense of tragedy in the slow movement. There is “lightness and energy in the other movements, but the heartfelt song in the slow movement lifts the Quartet to a higher level.”

Tailleferre’s String Quartet (1918-19) is a modest work written early in her career. A graduate of the Paris Conservatory, Tailleferre was the only woman of a distinguished group of six young French composers working in Montparnasse and named “Les Six.” She created a great diversity of music works, both orchestral and chamber, further including operas, ballets, film scores, a cantata, concertos for piano, violin, harp, and other instruments.

The elegant first movement of the Tailleferre String Quartet builds on two themes without development. The second movement is scherzo-like and its character reminiscent of Ravel. The rhythm of the last movement is that of a saltarello (from the Italian saltare, “to jump”), a fast, triple dance-step with a hop, a popular medieval European court dance.

Cohen observes that the Quartet contrasts with the more complex quartets by Fauré and Ravel. The work offers “simple tones and dances and a beautiful, serene gentle atmosphere.”

Ravel’s String Quartet in F Major (1903) closes the program and brings the threads together. Ravel was a student of Fauré’s and an inspiration for much of Tailleferre’s work.

A sonata form first movement follows a traditional development structure, although adding clarity by use of simple harmonies such as sections where first violin and viola play two octaves apart. That is followed by a bright scherzo with pizzicato color and mixed time signatures that suggests a Javanese gamelan orchestra. The slow movement recalls earlier themes within a improvisational atmosphere, revealing Ravel’s skill at finding unexpected colors in his compositions. The rondo finale opens with stormy passages, shimmering strings and brief moments of calm, recalling other sections.

Cohen observes that the Ravel Quartet has “really extraordinary lyrical qualities. A beautiful flowing line in the music through all the instruments.” The work features “a language of harmony, an harmonic adventure, that is only Ravel.”

The June 26th concert begins at 7:30 p.m., preceded by a pre-talk at 6:30 p.m. Tickets may be purchased on-line at the Peck School of the Arts box office or at (414) 229-4308. Tickets are a bargain $10 ($5 students). Parking is available in the Zelazo Center lot, to the south of the building, and in the Union parking garage across Kenwood Boulevard. Parking is free on Sundays only.

Summer Evenings of Music closes with two concerts at the end of next week on Thursday, June 30 and Friday, July 1. The Fine Arts Quartet will be joined by another internationally known quartet, the Shanghai Quartet. This collaboration will permit two great works to be heard – the Johannes Brahms‘ String Sextet No.2 in G major and Felix Mendelssohn‘s String Octet in E Flat Major. Find more program details here.