We must work to reduce stigma of drug addiction, says Attorney General. 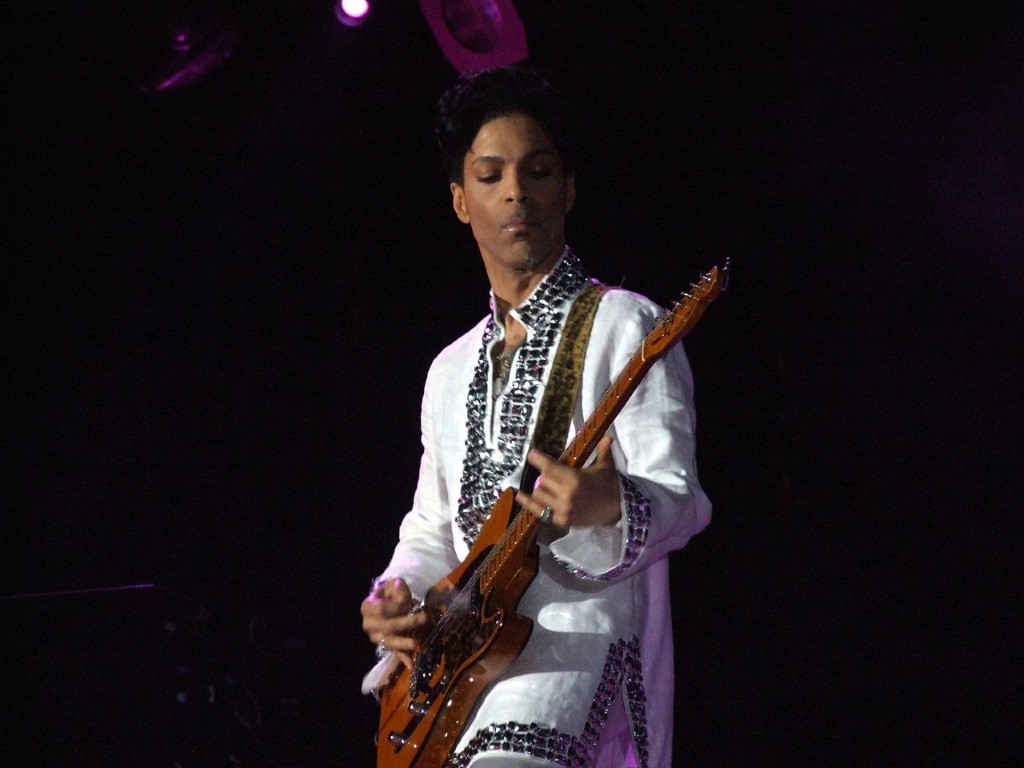 In the weeks since the tragic passing of visionary musician Prince, many speculate his death may have been linked to drug abuse. We now know his death resulted from an overdose of the opiate medication Fentanyl.

Prince’s hits were all over the radio when I was in my 20s and 30s. He was a truly gifted artist, and he will be missed by many fans. Out of his death, his fans and everyone noting his passing should take away two very important lessons.

First, we as a society must work harder to reduce the stigma that surrounds substance addiction. As people speculated about the cause of Prince’s death, what judgments were they forming, perhaps even just subconsciously? Did they think he must be weak or of low moral character?

Too often, society attaches labels such as those to people who are suffering from addiction. The truth is that addiction is a disease. We would not view people with leukemia or diabetes as deserving to suffer or die because they have the misfortune of being struck with a disease. What do we think, though, when we hear a news story about a person who died from a drug overdose?

About 10 percent of Americans suffer from substance addiction. Addiction knows no socio-economic, gender, geographic or racial boundaries. For many people struggling with addiction and their families, it is kept secret because they fear the judgments they will face from others. As a result, they don’t seek help when they should.

Prince seemed to have some quirks that go with being a celebrity, but I have never seen anything that suggests he was weak or a person of bad character. It is time to start looking at others who struggle with addiction compassionately and supportively. The odds are high that someone you care about suffers from this disease, and perhaps that person hasn’t sought help and is afraid of what you will think. It is time to change that.

Second, I hope the passing of this music legend teaches us that no one is immune to the dangers that come with the abuse of prescription painkillers. They are highly addictive and can be deadly when abused. As a multi-millionaire, Prince had resources far beyond anything available to most of us. He could have afforded the best treatment available. Still, it took his life.

This is probably not the first time opiates caused Prince serious health dangers. He had cancelled a concert due to a health concern prior to his fatal overdose. I don’t know whether that was opiate-related, but Fentanyl is an extraordinarily strong opiate. It is many times more powerful than heroin that can be purchased on the street.

Data shows most people do not start off abusing the strongest painkiller. More likely, Prince progressed to abusing such a strong drug after his body built up a higher tolerance for less potent prescription medications. Here is a frightening fact: 80 percent of those who abuse heroin started by abusing prescription pain pills such as Oxycontin, Percoset or Vicodin. Once their tolerance builds, they seek ever higher doses or more powerful opiates. They become helplessly trapped.

Opiates took Prince’s life despite his virtually unlimited resources and network of supporters. If it can happen to him, it can happen to any of us. Once addicted, the power of these drugs can be stronger than even the fear of death. And far too often, addiction comes quickly.

As a society, we need to make treatment more readily available to those who are addicted. We absolutely need to lock up those who prey on our society by trafficking deadly drugs, especially to young people, but we will not incarcerate our way out of this public health crisis.

Ultimately, our best chance to stem the nationwide opiate and heroin crisis is prevention.

We must alter our view of opiates. More people now die in Wisconsin from drug overdoses than car crashes. Prescription opiates, not heroin, are the top killer in our state. In fact, more die from prescription painkillers than from heroin and cocaine combined.

Opiates are appropriately prescribed in some circumstances, but they must only be used in exactly the way they are prescribed by a doctor.

About 70 percent of the time, when a person begins abusing opiates, they do not get them from a doctor. They acquire them improperly from a family member or a friend. So we all have a role in solving this epidemic by securely storing painkillers in our homes and by properly disposing them.

I was sad to learn about Prince’s death. I am even more saddened, though, about the 850 or so of my fellow citizens in our state who die from drug overdoses every year.

Let’s not let any of them die in vain. Let’s do something to put an end to this tragic public health crisis. Please go to doseofrealitywi.gov to learn more about how we can make our state safer and healthier.

This column originally ran in the Wisconsin State Journal.