Prime Leather Project Is a Huge One

Four buildings with more than 30,000 square feet will be renovated on S. 2nd St. 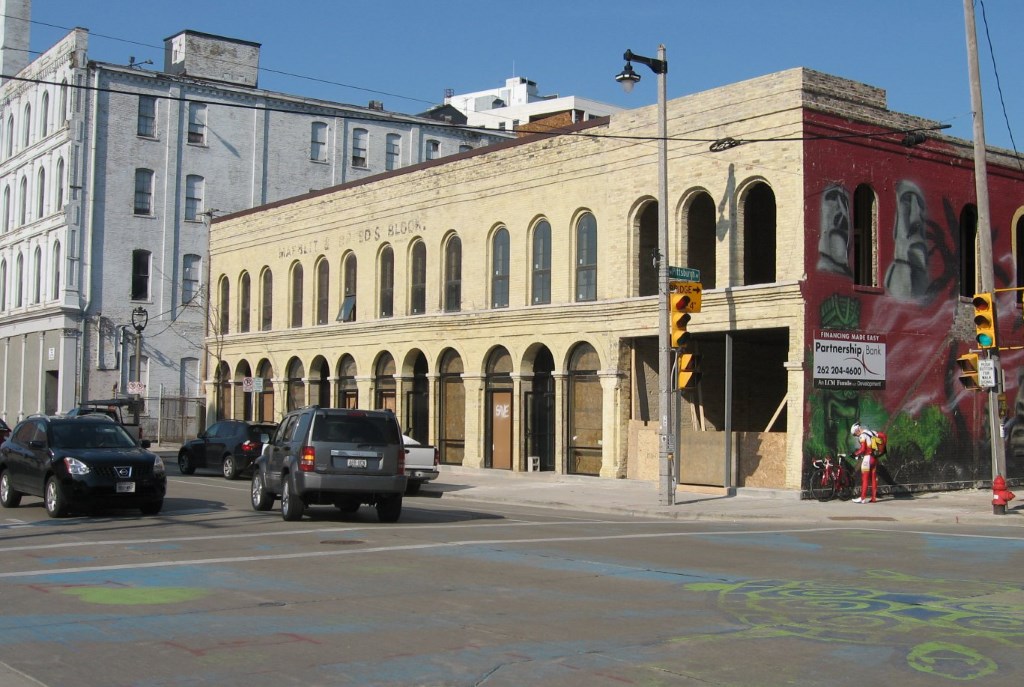 Prime Leather Project Is a Huge One. Photo by Michael Horne.

Milwaukee historian Buck was referring to the structures now at 184-188 S. 2nd St., which were constructed for lumber merchants Mabbett & Breed in 1858.

Nearby is the corner building, at 196 S. 2nd St., which dates to 1868, and an adjacent structure at 130 W. Pittsburgh Ave. which was added for longtime occupant Prime Leather Finishes in 1947. All four of these properties have been purchased by David Winograd, and are being redeveloped.

They are located across the street from Just Art’s Saloon, Milwaukee’s northernmost South Side bar.

Today the entire complex of four buildings consists of 30,162 square feet whose redevelopment is to include such prospective uses as seven apartments above (as large as 1,600 s.f.), retail spaces below, and the tantalizing possibility of a dog washing station, kennel and canine day care, if the dreams of the developer are realized.

Expect also some of the space to be rented to a restaurant or restaurants, adding more options to 2nd Street’s burgeoning dining district.

Today the interiors have been gutted and are being refinished with wooden studs and drywall. The street level retail facades will be eminently accessible. The building at 184-86 S. 2nd, the one referenced by Buck, is an excellent example of the commercial vernacular of the early railroad age. A counterpart on E. Seeboth St. was recently lost.

Three of the buildings in the complex were bought on October 31st, 2013  for $288,300 by LCM Funds 26 Prime LLC, a Domestic Limited Liability Company organized on October 24th, 2013 by Winograd, an investor who has been particularly acquisitive in the area of late.

The fourth building, at 196 S. 2nd St. is a corner structure that long had held The Ball Game, an epic gay bar that opened in 1974 and closed its doors in August 2012. The building then housed a Tiki bar and a garish paint job before being purchased for $190,000 by Winograd in November, 2015. A parking lot to the east, adjacent to the railroad tracks is also part of the development.

Eppstein Uhen Architects drew the plans for the renovation, including in the renderings a rooftop garden with cabbages and pumpkins, appropriate for a parcel purchased on Halloween. Financing is by Partnership Bank. The project’s name has not been specified but the LLC name of Prime references the old Prime Leather company.

The project is currently being leased at $15 – $20 per square foot on a triple-net basis. Completion is expected this summer, or earlier, judging from the pace of the work.

[Due to technical difficulties with the City of Milwaukee Website, certain information about this project is not available at the time of the writing. — Ed.] 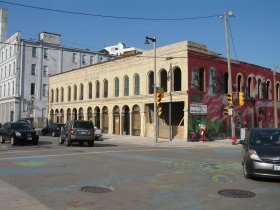 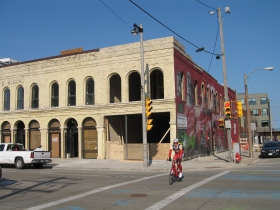 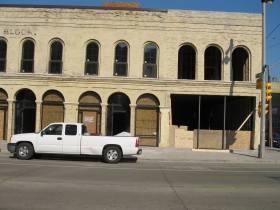 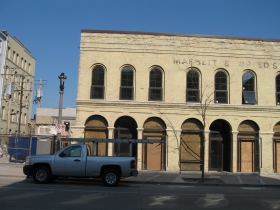 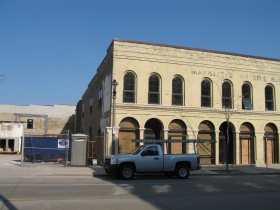 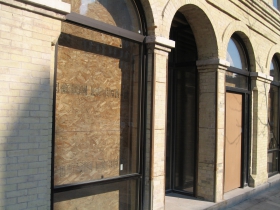 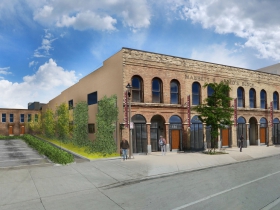 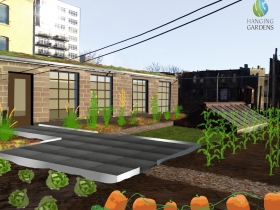 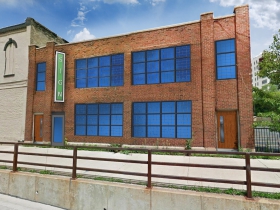