Republicans Not Serious About Redistricting Reform

Assembly committee to address the issue is really a sham. The issue will never get a hearing.

By State Rep. Katrina Shankland - Apr 4th, 2016 11:56 am
Get a daily rundown of the top stories on Urban Milwaukee 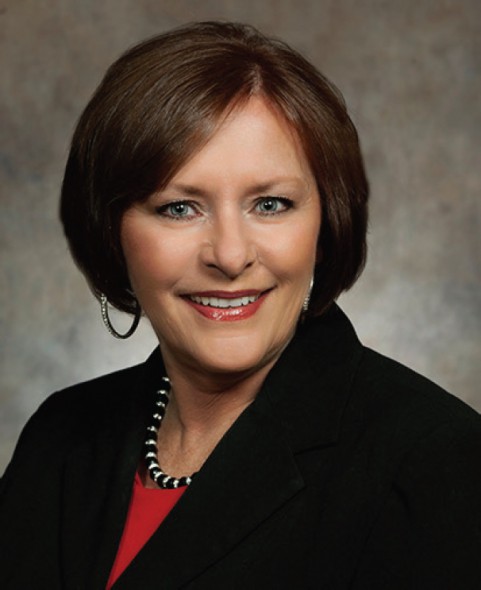 With a three-year-old promise left unkept, Representative Kathy Bernier (R-Chippewa Falls) made headlines this week by scheduling an informational hearing on the issue of non-partisan redistricting reform. Before rushing to shower praise on Bernier, who has chaired the Assembly Committee on Campaigns and Elections for the last four years, journalists, editorial boards, and Wisconsin taxpayers should keep this in mind: the Republican-led legislature has already made clear the legislative floor period is over for 2016. Republicans have packed up their bags to get back on the campaign trail, so there is no actual chance of redistricting reform moving forward this year. Additionally, Friday’s hearing is not open to members of the public to testify and there is no actual bill before the committee for consideration. While Bernier and Republicans may try to sell this as a legitimate hearing and discussion on the issue of redistricting reform, I’m not buying it and you shouldn’t either.

This move is politics at its worst, as Bernier finds herself on the outs with her district after telling her constituents that meeting with them is “worse than going to the dentist.” This fake hearing should not be construed as a legitimate hearing. By not allowing for public testimony and no actual legislation being considered, this can only be construed as a meeting to give Bernier and Republicans the talking point that she has acted on the issue of redistricting reform.

It’s fitting that Bernier scheduled the hearing on April 1, a day when so many Americans dedicate to playing tricks on their friends, family, and colleagues. With the legislature not actually in session, the people of Wisconsin shouldn’t fall for Bernier’s political trick. Where was this in September and October of last year while Republicans worked at break-neck speed to eviscerate our government watchdog and re-write our state’s campaign finance laws to flood even more dark money into elections? Bernier pushed those proposals through her committee in a matter of days — yet she sat on a redistricting proposal that would bring more accountability to state government until after the legislature concluded their legislative work period.

It’s a simple belief of the majority of Wisconsin voters: politicians shouldn’t choose their constituents by being able to draw their own district maps. Voters should choose their representatives, period. Redistricting authority should be placed with an independent, non-partisan entity so no politician can get their grubby hands on a map to gerrymander to their benefit. Nonpartisan redistricting would lead to a government more reflective of the electorate and would create more competitive legislative races, raising the level of engagement across the Badger State. Most importantly, the people of Wisconsin’s voices would be heard again, regardless of where they live. If Republicans are so confident they are doing the people’s work and are truly beating Democrats on the merits of their ideas, they should move forward with implementing an independent redistricting process. Republicans should get out of the way and let the people’s voices be heard.

Bernier’s move to schedule this hearing without considering an actual bill while the legislature is out of session makes me wonder if she is as crooked as the legislative lines her party’s bosses drew. But the people of Wisconsin aren’t so easily fooled, and they should take the opportunity to call their representatives and ask them to commit to supporting nonpartisan redistricting reform.

5 thoughts on “Op-Ed: Republicans Not Serious About Redistricting Reform”