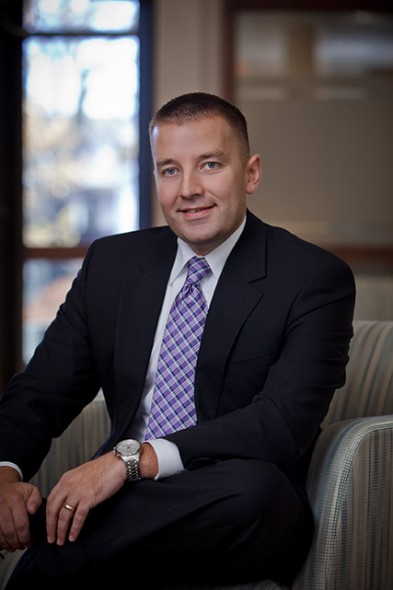 Here’s a mystery: In most highly contested Wisconsin Supreme Court races over the past decade, Wisconsin Manufacturers and Commerce and Wisconsin Club for Growth have spent lavishly in support of conservative candidates. But in this spring’s contest between JoAnne Kloppenburg and Rebecca Bradley, they don’t appear – emphasis on “appear” — to be spending anything.

First, it goes against the historical pattern.

Second, the current race is very close: In the February 25 Marquette Law School poll, the candidates were tied at 30 percent each.

Third, the race is important because it could narrow the conservative edge from 5-2 to 4-3, and if a Democrat becomes governor in 2018 and a conservative justice leaves the court, the balance would flip.

And fourth, at least in WMC’s case, it’s on record for Rebecca Bradley. Scott Manley, senior vice president of government relations for WMC, wrote a strong endorsement of Rebecca Bradley, which is running in Business Voice, the group’s magazine.

“The difference between these two candidates couldn’t be starker,” he wrote. “On one end of the spectrum is Justice Rebeca Bradley, who has pledged to exercise judicial restraint and adhere to an originalist philosophy. On the far opposite end is Judge JoAnne Kloppenburg who, in so many words, pledged to repeal Gov. Walker’s collective bargaining reforms from the bench when she ran unsuccessfully five years ago.”

Given the concern WMC has expressed about this race, you’d expect it to be opening its wallet for Rebecca Bradley. But there’s no trace of it.

The only conservative group that has spent significantly in this race is the Wisconsin Alliance for Reform. It appeared on the scene last fall and is staffed by two former Republican Party apparatchiks, and its website was registered by Lorri Pickens, who led the campaign to pass a constitutional amendment banning gay marriage in Wisconsin in 2006. The Wisconsin Alliance for Reform has spent an estimated $2.6 million against Kloppenburg. It’s the group that’s running those nasty ads against Kloppenburg you see on your TV screens.

So here’s a plausible answer to the riddle: WMC and Wisconsin Club for Growth may be funneling money to the Wisconsin Alliance for Reform, but since that group is not engaging in express advocacy, it doesn’t need to disclose where it’s getting its money from. That’s how dark-money groups work. WMC could be playing a shell game with its money this time around.

On the liberal side, the Greater Wisconsin Committee has spent about $400,000 on an ad buy favoring Kloppenburg.

Here’s the spending by Wisconsin Manufacturers and Commerce and Wisconsin Club for Growth, as well as the Greater Wisconsin Committee, in previous top court races. (Estimates are those of the Wisconsin Democracy Campaign, based on the cost of the air time for the ads, among other expenditures.)

In the two races that WMC and Club for Growth sat out, there was no significant outside spending for the conservative candidate, as there is this time for Rebecca Bradley.