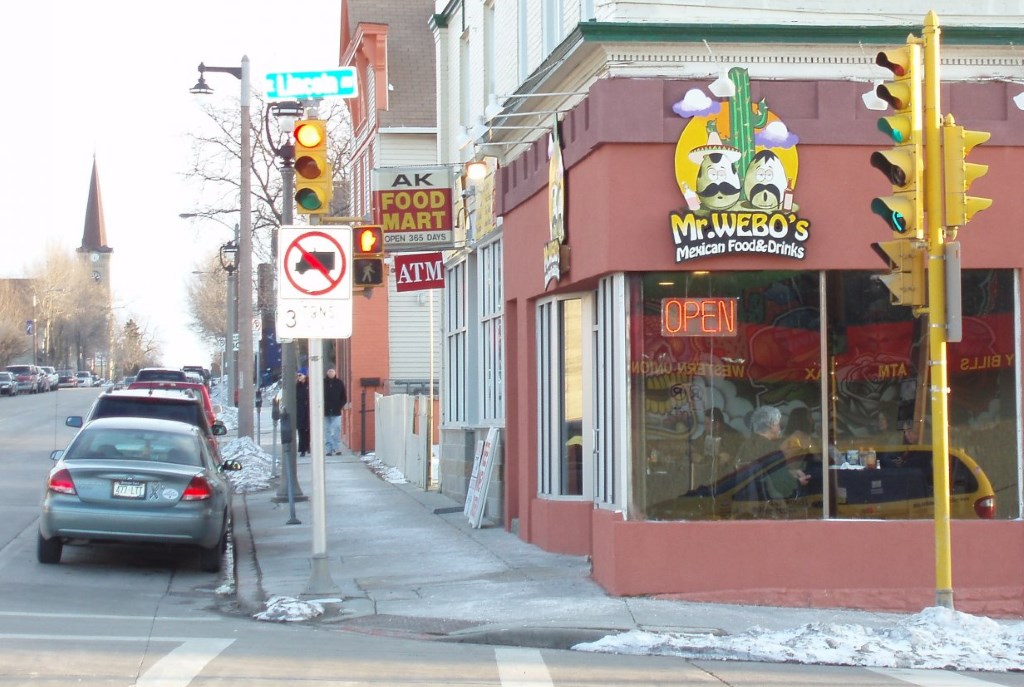 While the original cafe opened at Center St. in 1993, this cafe’s owners, Scott Johnson and Leslie Montemurro, will be opening a new version of Fuel Cafe in Walker’s Point, at 650 S. Fifth St, near Pierce St. It will take a new spin on the motorcycle roots that made the original cafe famous. The new location will be a full service restaurant and cafe. In a press release, it was announced there will be some updates at the new location.

“Noe’s take on comfort food items like beef stroganoff, pasties and hot chicken are amazing! He has a way of taking old school favorites and making them not only interesting but actually healthy,” said Eitel. “We’ve been experimenting with avocado toast, sautéed vegetables and quinoa bowls and other open-faced sandwiches that are really innovative and delicious.

Fuel will have a semi-private large dining area available for group meetings, small gatherings and events as well as a large outdoor seating area just off the sidewalk.”

Chef Ross Bachhuber and Melissa Buchholz, who own Odd Duck, have signed a lease to open a new restaurant tentatively named Hello Falafel. The new restaurant will be located at 2301 S. Howell Ave., which was formerly Lombardi’s and Strada Pizza. Bachluber and Bucholz plan to open the restaurant in May. Milwaukee Record‘s Matt Wild reported on the upcoming restaurant.

“Unlike Odd Duck and its expansive and ever-changing menu, the new restaurant will focus solely on Middle Eastern cuisine, predominantly vegetarian. According to Bachhuber and Buchholz, falafel sandwiches with homemade pita will anchor the new menu, along with house accouterments such as pickles, tahini-based sauces, and hummus. The new spot will retain Odd Duck’s focus on locally sourced ingredients, though the menu will be more locked into seasonal specials and changes.

Buchholz says the new restaurant will serve lunch and dinner, and possibly brunch or late-night food.”

The menu lists an extensive variety of fish for nigiri and sashimi, from bachi maguro (bigeye tuna, $3 and $4) to uni ($7 and $9)…About 15 rolls are listed on the menu, such as the RuYi, spicy salmon, tempura crunch, avocado, yellowtail, tuna, tobiko and spicy mayo ($19)…Sushi bar hours are 4 to 10 p.m. Sunday to Thursday and 4 p.m. to midnight Friday and Saturday.

In January, this wine tasting bar opened its doors in Greendale at 6548 Broad St. Owner Jennifer Lyden, a California native, calls it a ‘wine lounge’. Deptolla reported on what Vintage 38 has in store.

“Every wine in stock is sold by the glass or the bottle (the bar doesn’t sell bottles retail). Lyden said she wants to serve higher-end wines at accessible prices; wine by the glass start at $7 and currently go to $12 for a Saint-Emilion Bordeaux.

This food truck started operations in the spring of 2015. But despite its success and loyal fans, it will be closing for good at the end of March. OnMilwaukee.com’s Lori Fredrich reported on what can be expected from its final days.

“For fans who want to get a last bite of the the truck’s internationally inspired fare, Fresh Farm Bowls will be serving at the Wisconsin Antique & Vintage Show, March 12-13 from 9 a.m. to 2 p.m. at the Milwaukee County Sports Complex, 6000 W. Ryan Rd. in Franklin.”