His plays were originally performed with songs. The Baltimore Consort recreates them. 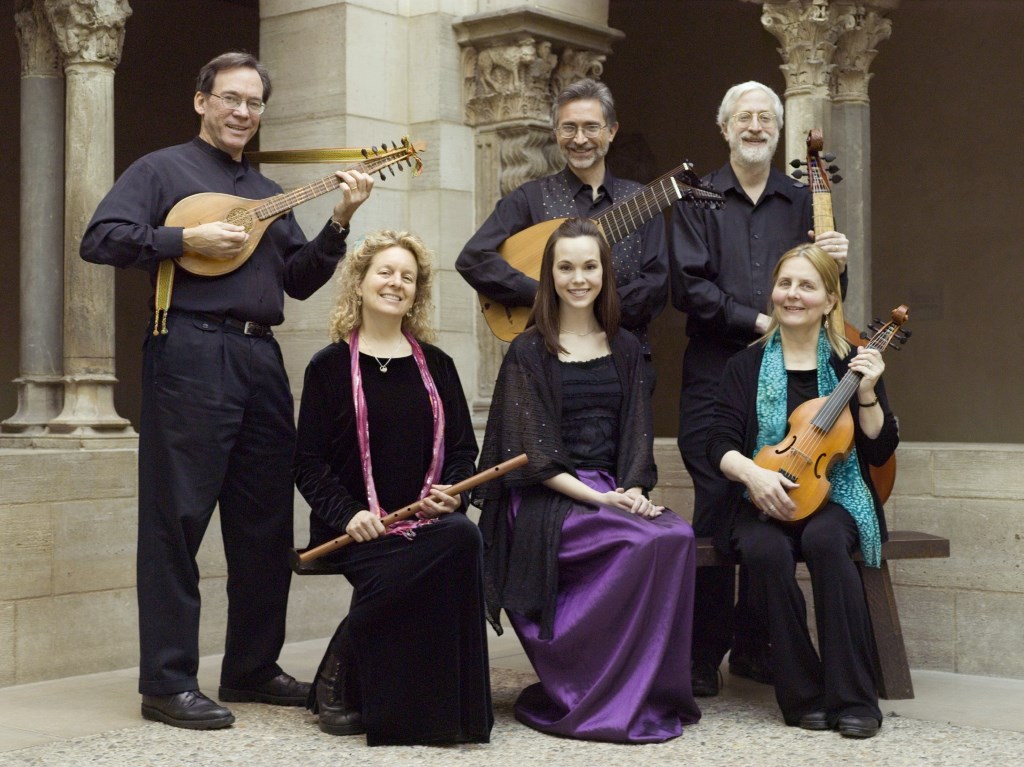 Music was an integral part of the theatrical experience for audiences attending Shakespeare plays in the Globe Theatre. We rarely witness music performed well, if at all, in contemporary performances of the Bard. The Baltimore Consort, an ensemble committed to music of the Elizabethan era, hopes to remedy that in an Early Music Now concert this Saturday at Saint Paul’s Episcopal Church.

Soprano Danielle Svonavec performs some of the greatest hits from Shakespeare’s songbook, including “It Was a Lover and his Lass,” “Where the Bee Sucks,” “Full Fathom Five,” and “The Willow Song.” The songs and incidental music will be backed by a quintet of traditional Renaissance instruments – lute, viols, flutes, recorders and the more obscure krummhorn, gemshorn and cittern. 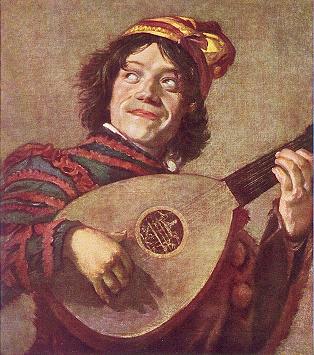 Shakespeare wrote stage notes explicitly calling for words to be sung. Other times script references suggested that music begin to frame the action on stage or as a diversion between acts. As Baltimore Consort member Larry Lipkis points out, audience members standing before an open stage in the Globe Theatre for up to four hours expected to be entertained. Heroic and tragic figures and clowns appeared together. Songs and incidental music were a part of the mix.

Music fits naturally into the comic moments of As You Like It, Twelfth Night, Winter’s Tale and Henry IV. Music can reflect the tragedy of Romeo and Juliet or Othello. The concert’s title “The Food of Love,” reflects the frequent love songs — poignant, tragic or comic — found in Shakespeare’s plays. Two selections from As You Like It can be sampled here.

Shakespeare’s scripts do not specify the melodies. He incorporated some popular songs entirely or wrote words to be sung to popular melodies. Thomas Morley was engaged to write music for performances at the Globe Theatre. Others wrote music inspired by Shakespeare’s text – an opportunity for composers ever since. (The Milwaukee Symphony will perform one of the masterpieces for full orchestra, William Walton‘s Henry V on March 19 and 20.)

Occasionally, contemporary directors of Shakespeare engage actors who can sing and musicians to back them up – often just a lute player on the stage. Such staging can be more complicated when a play is re-conceived in a different era. Lipkis has written melodies for Shakespeare’s text that reflect that shift in time. Those examples are not a part of this concert which chooses to stay within Shakespeare’s time.

The author of the aphorism “a picture is worth a thousand words” did not consider Shakespeare’s works. Nor should we underestimate the power of music to underscore the mood and emotion of those words.

The Baltimore Consort performs Saturday, February 13 at 5:00 p.m. An artist lecture precedes the concert at 4:00 p.m.. Program, notes and bios are available on-line.   Saint Paul’s Episcopal Church is located at 914 E Knapp Street in downtown Milwaukee. Parking is available in the Lincoln School for the Arts lot west of the church. Tickets may be purchased on-line or at 414-225-3113. Tickets are $29 – $46; $10 – $15 for students. Tier 1 seats are sold out to subscribers. I recommend the Tier 2 seats for this performance. Instruments with more delicate sound will not carry well to the back of the church.

Early Music Now welcomes the ensemble Constantinople to its next concert March 19 at the UW-Milwaukee Zelazo Center. This program explores an obscure period in Persian history, when large numbers of Iranian musicians migrated to the neighboring Ottoman and Byzantine cultural centers during the Safavid dynasty (1501-1736). This unique experience is capped by Early Music Now’s annual silent auction and chocolate reception.