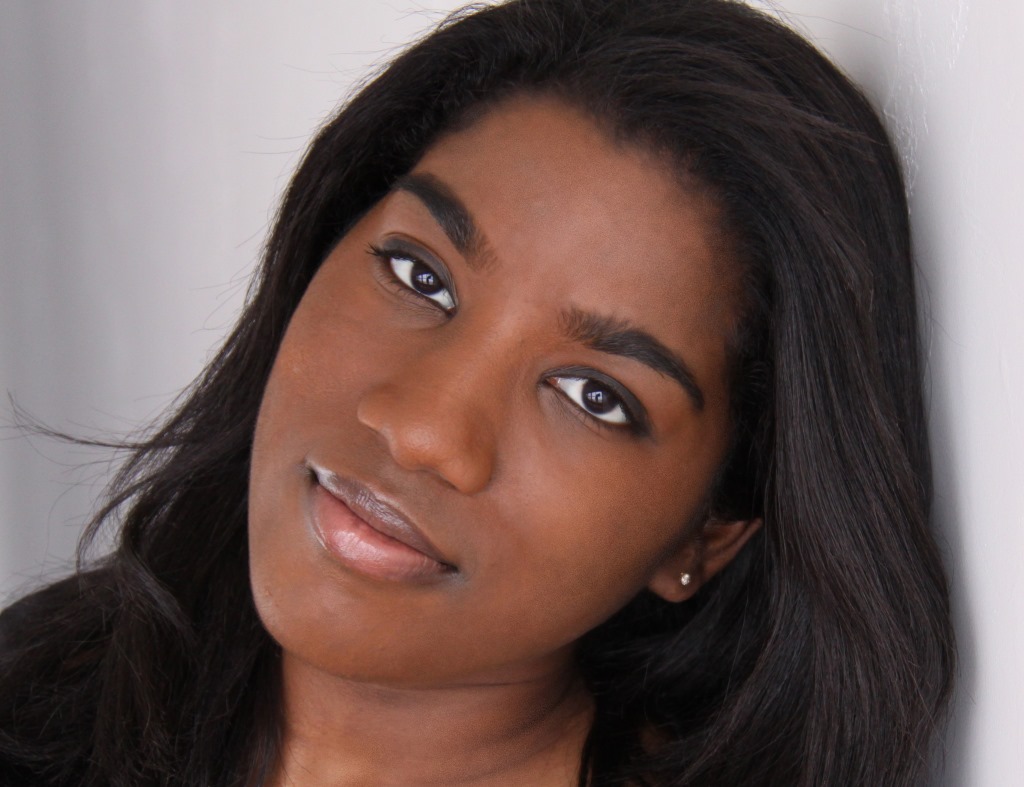 By the tender age of ten, Ariana Douglas knew she had a good voice. “I was known as the girl who could sing,” she says. The Appleton native was encouraged from an early age to follow her dreams, and today the soprano is among four young Florentine Studio Artists, who are in residence with the company this season. They will perform in this weekend’s production of Vienna, City of My Dreams.

Vienna, of course, had a central place in the history of classical music, but also with the development of operetta, which in turn led to the Broadway musicals in America. The Florentine show is billed as a romantic revue for Valentine’s weekend, with a Viennese flavor. “We’ll be singing selections from operas, operettas, Viennese favorites. Take the audience on a tour,” Douglas says.

Douglas hopes to use her time at the Florentine as a springboard to a major career in opera. She won an encouragement award in the Metropolitan Opera National Council Auditions in 2015 and 2016, and this summer, she will cover the roles Ann Putnam and Mary Warren in The Crucible at the Glimmerglass Festival.

“Any performance that I do is just as important as the next,” Douglas says. “Whenever I get on stage I strive for an intensity level for the audience to experience.”

As a child, Douglas got involved with the Attic Theater in Appleton. “We’d rehearse all summer, then put on performances during the last week in August. I started doing that when I was nine years old and it was such a great experience. Some cast members were as young as five.”

When she was ten, Douglas said she had her first solo in “The Twelve Dancing Princesses,” based on a Brothers Grimm Fairy Tale. “I was so nervous,” she recalls. After that, she became involved with classical music in high school. That was Douglas’s Eureka moment. She knew that’s what she wanted to do with her life.

Her parents were always supportive. “They took me to voice lessons, rehearsals at the Attic, anything else they could do,” Douglas says. “My mom sang at our church. Both my grandmothers and my uncle used to sing a lot. I think that’s where I got the talent.”

Douglas studied music at UW-Madison because of specific teacher. “I went because Julia Faulkner was there.” Faulkner is currently the director of vocal studies for the Lyric Opera artist in development program.

“I went to her office and took a lesson. We had an immediate connection. Everything she said clicked with me. She knew what to do with my voice, even at that young age. I have trusted her advice and direction over the years.”

Douglas then completed a Masters of Music degree from Louisiana State University, which made it difficult for her parents to see her performances there. “They were beyond the mood happy when I told them I was coming to Milwaukee. They live in Appleton, but they try to make every one of my performances.”

“Many people don’t associate opera with Wisconsin,” Douglas says, but her home state has been crucial to her development, from her mentor Faulkner at UW-Madison, to the current gig as a Florentine artist-in-residence.

She and three fellow Florentine Studio Artists performed a Christmas show and have also performed in another Florentine production, Jack and the Beanstalk, performed at schools. “The Christmas show was fun,” Douglas says. “We sold out on Saturday and had to add a show. We got to do a lot of Christmas favorites.”

As for Jack and the Beanstalk, she says, “We’ve had the opportunity to entertain and engage students in schools, libraries, and various community venues for ten weeks. Most kids have never even seen a musical performance. That’s why I think this is special. Important.”

Douglas is full of praise for her Vienna  cast mates Katherine Fili, Thomas Leighton and Leroy Y. Davis. “This is such a fantastic company. We’re all starting out, trying to build our careers. Everybody is helpful in that sense. From our coaching advisor to our general director. We’re all kindred spirits and they have our best interests in mind all the time.”

If Douglas could wave a magic wand for her future, her wish is rather simple: “I hope I have a career in singing. There are so many sopranos in this world. Sometimes it’s difficult to find your next job. I’d like to go overseas. Audiences in the United States enjoy their opera, but Europeans really live for their opera and I love that.”

Though she eventually gravitated to opera, Douglas grew up listening to jazz and Natalie Cole, while her friends listened to Britney Spears. “Natalie Cole was such an inspiration to me, in my singing.”

Cole died recently and Douglas says it was a personal loss for her.

“My mom and dad always asked me why I was listening to Natalie Cole and not the same artists so many other kids were listening to. I love the way she came across in the text, the way she sang a line. Her voice was intriguing, magical. It’s not like I didn’t listen to other artists, but Natalie was my go-to person,” Douglas says.

“I guess she always will be.”

For an impressive sample of Douglas’ singing, check out this youtube segment: