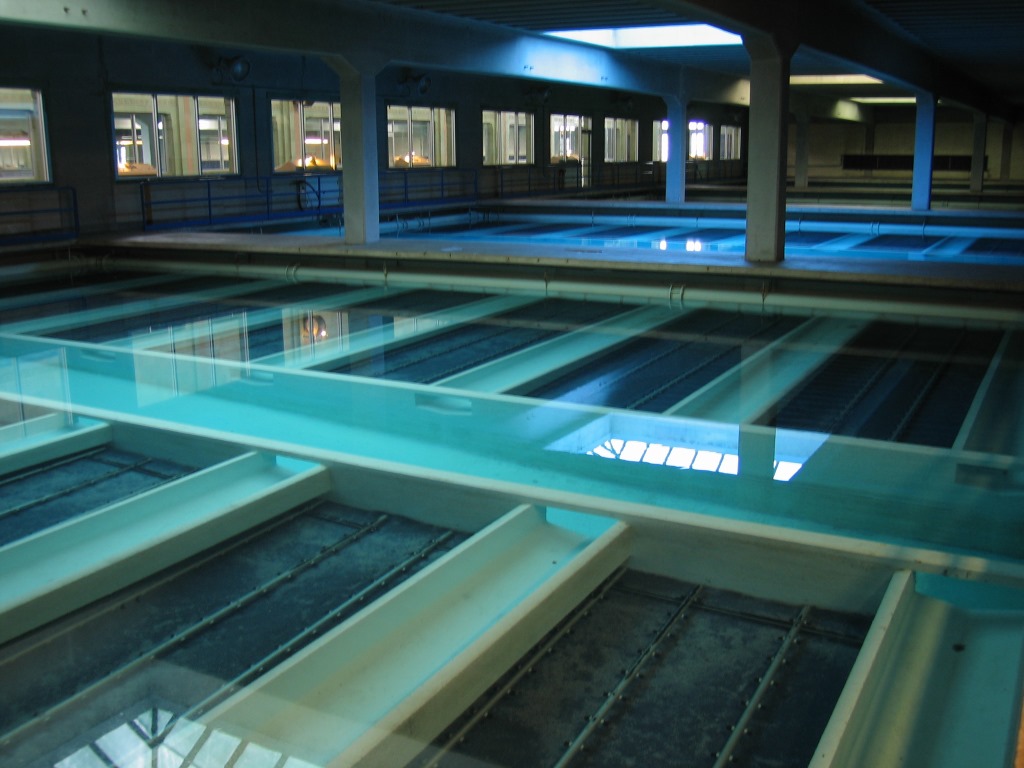 The bill that would allow private companies from out of state to purchase public water utilities in Wisconsin had gotten no media coverage until Urban Milwaukee wrote about it last Thursday, but the Wisconsin State Journal followed up with a story later that day and on Friday, two Democratic representatives announced they were introducing a competing bill that would prohibit the privatization of any water utility. Then on Saturday the Milwaukee Journal Sentinel published a long front-page story about the issue.

So when all that coverage is combined, what do we know about the bill?

1. No municipality requested the legislation.

Rep. Tyler August, R-Lake Geneva, the proposal’s lead author, told the State Journal August he wasn’t aware of any municipalities that are interested in selling their water utility. Curt Witynski, Assistant Director of the League of Wisconsin Municipalities, told me no municipalities had requested the bill.

“As a member of the Assembly Committee on Energy Utilities, I did not hear testimony from any municipal leader asking for expanding the ability of corporations to take over their water utilities,” Rep Amanda Stuck (D-Appleton) noted in a press release. “Instead what we heard was a desire to keep control of these vital utilities local.”

2. The bill was pushed by Aqua America, so it can buy water utilities.

As I reported, Aqua hired former Republican legislator and Assembly Majority Leader Steven Foti as a lobbyist, and he worked to get the bill passed by the assembly. August told the Journal Sentinel he introduced the bill after meeting with representatives of Aqua America and Foti.

3. The bill is supported by the state Public Service Commission.

Witynski told me the PSC, which regulates utilities, is “quietly friendly towards the change.”

Aqua America told the Journal Sentinel it met with the Public Service Commission to promote the idea and PSC officials helpfully identified possible customers, “communities that they would consider maybe on their troubled list,” said Jim Bilotti, corporate development director for Aqua America’s operations in Illinois. PSC spokesman Elise Nelson told the newspaper that 161 of the state’s 582 water utilities had an operating loss in 2014, but later backed off: “in an email, Nelson emphasized a one-year loss isn’t an accurate picture of financial health. She did not respond to a request to provide the names of utilities that had losses in 2014.”

That echoes my interview with Rep. Josh Zepnick (D-Milwaukee), a supporter of the bill, who said the PSC was aware of municipalities who needed help, but he couldn’t provide the name of even one such municipality. So why is the PSC rushing to help a private company buy water utilities when no municipality has requested this?

4. No one has proven a need for privately-run water utilities.

August told the State Journal the bill would help any municipality that wanted to unload failing systems that required costly maintenance and repairs. “But opponents noted that the state provides loans and grants to municipalities that need to make repairs, and they scoffed at the idea that private owners would simply absorb costs instead of passing them on to ratepayers,” the State Journal noted.

“If a private utility is going to buy a municipal system, they aren’t doing it to break even, which is what these systems do,” David Lawrence, executive director of the Wisconsin Rural Water Association, told the newspaper. “They are going to do it to make money.”

The current law says there must be a referendum approving any sale of a water utility to a private company. The proposed law would make them optional, giving citizens 60 days to get the signatures of 10 percent of the voters in the municipality to force a referendum. But the original bill requested by Aqua gave citizens only 30 days to get signatures of 25 percent of the voters. Clearly the goal of the company is to make referendums as difficult as possible.

“I don’t know why we would want to go out of our way to make it easier for private, for-profit companies to come in and own our water utilities,” Amber Meyer Smith, a lobbyist for Clean Wisconsin, told the State Journal. “I would think we would want the highest and best level of accountability with something as important as water quality.”

6. Private companies like Aqua have a poor track record.

As we reported, there has been 170 instances since 2005 where Aqua North Carolina did not comply with state or federal laws regarding contamination levels, and customers there have complained about poor water quality, dry wells, high rates and subpar service.

In Chalmers County, Texas, the system run by Aqua has had repeated failures and warnings to consumers to boil the water. In Pennsylvania, after Aqua took over a dozen local water utilities, the rates rose from $153 to $707, an increase of 397 percent. In Florida, compared to other local water utilities, Aqua charged twice as much, had serious water quality problems, violated drinking water quality regulations 76 times and wastewater regulations 39 times. Customers complained the company’s water “was smelly, discolored, contaminated and undrinkable.”

7. Municipalities end up paying heavily to buy back their water utility.

Because private companies negotiate long-term contracts, it can be costly for cities to buy back their utility. As we reported, Fort Wayne, Indiana, got its failing water and system back from Aqua only after a lengthy, expensive legal battle, and after agreeing to pay Aqua $67 million to buy out the contract. The city of Indianapolis paid a termination fee of $29 million in order to end its unsatisfactory contract with Veolia.

8. This is a solution in search of a problem.

No municipality requested this change and should they face a problem paying for system improvements, they can apply for state loans and grants. This bill is simply an aid to Aqua America, whose corporate expansion plan is based on convincing more states to relax their laws regulating the private purchase of public water utilities. As Jodie Tabak, spokeswoman for Mayor Tom Barrett, told the Journal Sentinel, “It’s not clear to the city what problem this bill sets out to solve.”

Categories: Back in the News, Health, Politics

14 thoughts on “Back in the News: 8 Problems With Privatizing Water Utilities”