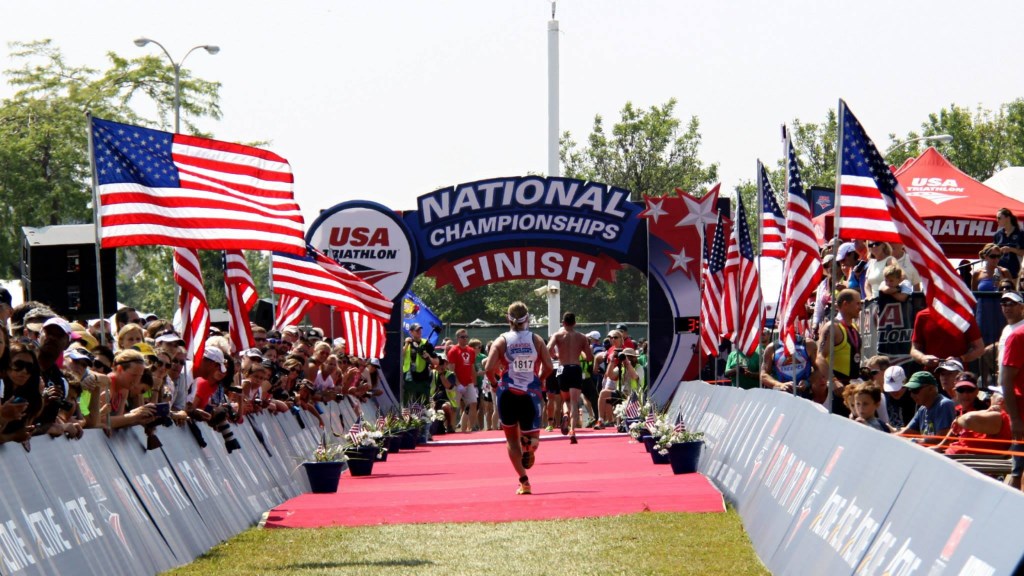 Business man Barry Mandel’s $1,500 matching challenge to Urban Milwaukee supporters, issued Monday, was met in less than 24 hours, with more than $1,500 in donations, Urban Milwaukee has announced. The drive has now gotten contributions from more than 302 donors, with the total now at $29,005.

“We are thrilled by the response of our readers and supporters to this matching grant challenge,” Urban Milwaukee president Jeramey Jannene said. “We thank Barry for his generosity, and thank the urban Milwaukee community for their generous response.”

Today is the last day of the 30-day crowd-funding campaign. The drive surpassed its original goal of $20,000 in less than three weeks and Urban Milwaukee increased the goal to $30,000 last week.

“There’s not much time left,” Jannene noted, “but we know there are still loyal readers out there who haven’t given. We ask that you consider what Urban Milwaukee’s value is to you on annual basis and consider donating that amount. No donation is too small and every dollar will be used to expand the publication.”

Urban Milwaukee has promised the $20,000 its raised will go to create several new features:

-the city’s first interactive and comprehensive presentation of city data — reported down to the neighborhood and even block level — including crime data and city licenses, permits and complaints that are currently inaccessible for the general public;

-an enhanced calendar of events.

-Common Council Vote Monitor, which will create easily accessible information on all actions taken by council members and linked to political donations.

-Strategic marketing to promote Urban Milwaukee and its newly created features, grow the publication’s readership to expand its impact on the community.

-Preliminary data analysis of another added feature the publication wants to add, Judge Tracker, which would shine a bright light on all local judges and decisions made.

Join 12 hours left. Join our campaign! Click here to give.