The front yard is populated by ghouls, ghosts and enough tombstones to fill Forest Home Cemetery.

On Halloween the following year, Heney was bludgeoned to death with his own brushes in a Satanic ritual by his wife, Carrie. His body was hacked to pieces with a Fuller Brush 6″ carving knife and fed into the coal furnace in the cellar of his bungalow so “he could get a taste of the hell he so richly deserved,” said his wife.

She was only apprehended after inspectors found that, despite a prevailing northerly wind, the smoky neighborhood air smelled “a lot like Cudahy,” as one detective put it. 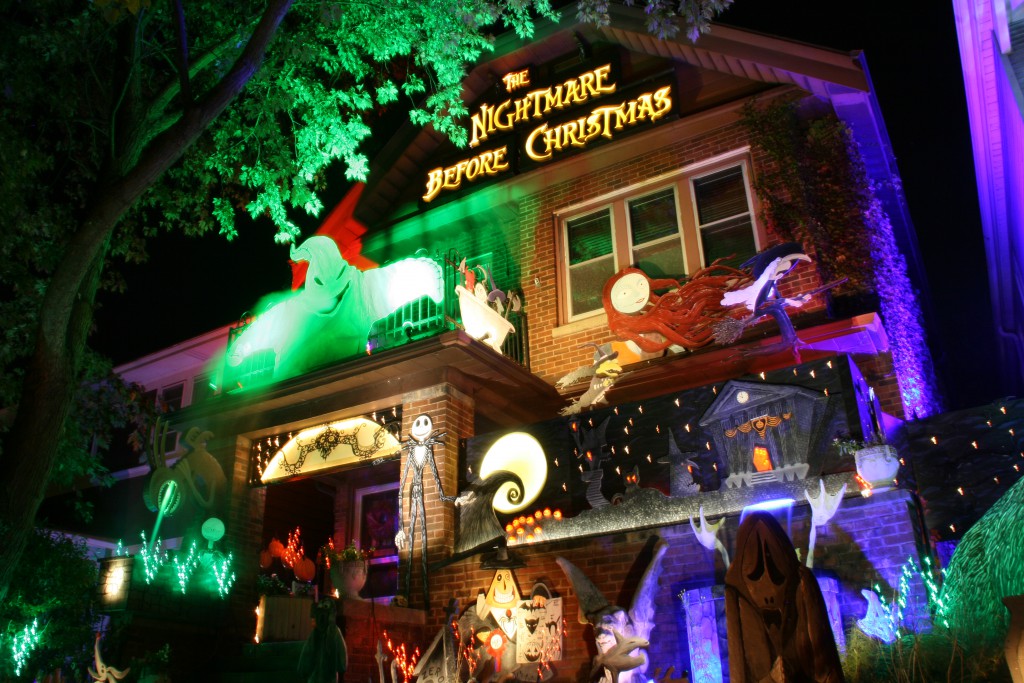 Here’s the true story: this home was indeed built in 1923 by James Heney, who lived in one flat with his wife Carrie Heney, while his brother Charles Heney and his wife Mary lived in the other flat. The two brothers were dead by 1935, and their two widowed spouses continued to reside in the modest, 2,244 square foot residence with its 4 foot by 5 foot “airing porch.”

During the Halloween season, which lasts until Christmas in Bay View, this home and many others on the block are decorated with a theme of “The Nightmare Before Christmas,” by the home’s current owner, Paul J. Tennessen, a UW-Milwaukee Film School graduate who is a professional graphic designer in Milwaukee.

Tennessen pulls out all the stops in his tribute to the stop-motion animated film released in 1993 by Tim Burton. The home even has its own Facebook page. The home has a water feature, a smoke feature, and any number of lighting effects masterminded by the talented Tennessen. The front yard is populated by ghouls, ghosts and enough tombstones to fill Forest Home Cemetery. The decorations don’t stop at the property line, as Tennessen manages the decorations of seven other lawns (with plans for an eighth). The decorations will stay up a week past Halloween when they will retreat to his lawn. From there he’ll adjust them week-by-week to keep in sync with the film until New Years.

Halloween isn’t Tennessen’s only holiday. He has decorations for Easter and Independence Day. In June, 2014, he worked furiously to decorate his home in celebration of the Supreme Court’s legalization of gay marriage.

The real estate listing at the time said, “nice Brick Bayview 2/2 Duplex with all the old world charms; natural woodwork, hardwood floors, leaded glass, built-in Buffets in the large formal Dining Rooms. Good Sized Eat-In kitchens.” Each unit was supplied with hot water by its own 40-gallon Hot Point gas water heater. Back in 1954 Albert Lubenow, who owned the place then, installed an oil tank and a Master Kraft furnace to replace the old coal unit. In 1968 Leonard Letteer installed a more modern furnace and air conditioning in the home, at a time when that was not common. Back in 1926, the 15-year old Letteer had a nightmare of his own when some men kidnapped him and drove him toward Chicago, where he was able to escape.

By 1971 Leonard was dead, and his widow Ruth Letteer had the home sided in the aluminum, which remains to this day on the unbricked portions of the structure. At that time, the home was assessed at a total of $21,160.

The inspector also found “some seepage from under bsmt floor.” I would rather not ponder the source of the seepage this close to Halloween.

This street was named for a Republican Congressman and failed Vice Presidential Candidate, and no, that would not be “Ryan Road.” Instead it honors John Alexander Logan, [1826-1886], who also served Illinois in the United States Senate as well as being one of the many bearded Civil War generals memorialized via streets and statues. He ran with James J. Blaine in the 1884 presidential election, which was won by Grover Cleveland, breaking a six term drought for the Democratic party’s White House aspirations.

According to Urban Milwaukee contributor Carl Baehr, in his “Milwaukee Streets: The Stories Behind their Names” [1994], the street, which had been named Mitchell Street, was originally part of Bay View. In 1887, with Bay View annexed to the city of Milwaukee, and with a surplus of “Mitchell” thorouoghfares in the city (we still have a Mitchell Street and a General Mitchell Boulevard) the recent death of the Civil War hero was deemed suitable reason to name a street after him.

How Milwaukee Is It? The residence is 3.5 miles from City Hall. 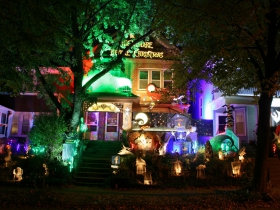 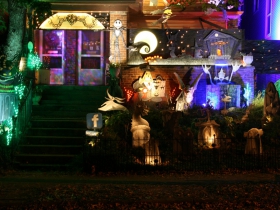 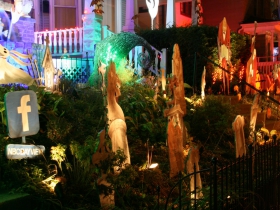 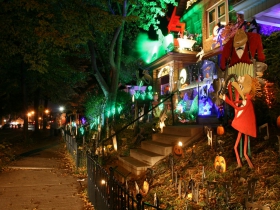 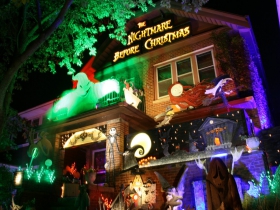 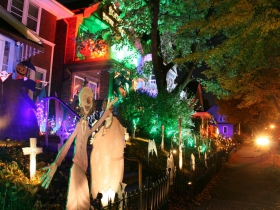 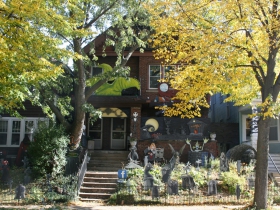 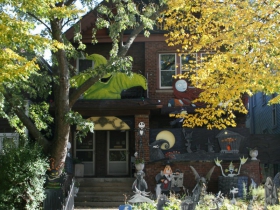 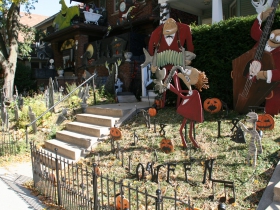 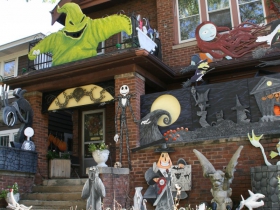 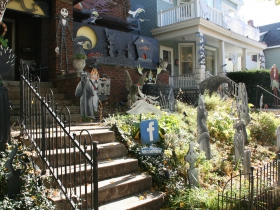 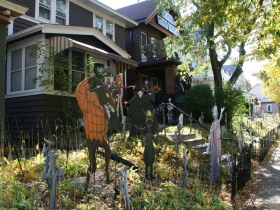