Back Open Government? Prove It!

Assembly voted 96-1 for resolution backing open government, but legislators continue to look for ways to limit it. 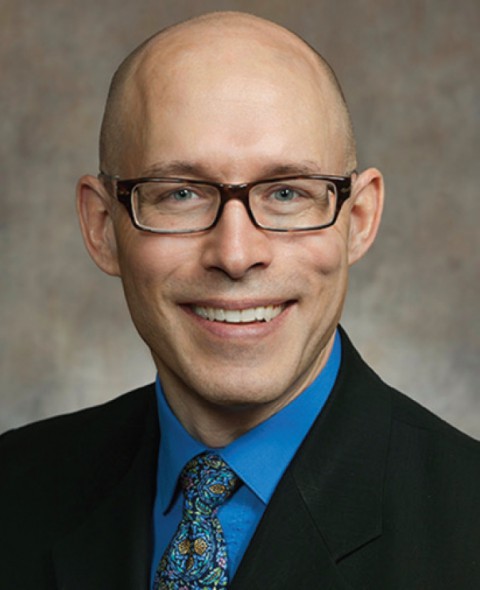 Scott Allen. Photo from the State of Wisconsin Blue Book 2015-16.

On July 9, the members of the Wisconsin state Assembly collectively affirmed their support for open government.

They passed a resolution stating that the Assembly “remains committed to our state’s open record and open government laws and policies, and will take all necessary steps to ensure that these laws and policies are preserved without modification or degradation.” They vowed to “continue to work to uphold these principles and protections.”

The vote was 96 to one. The lone holdout, Rep. Scott Allen, R-Waukesha, wasn’t taking a stand against open government but, in his mind, for it. He said he was “gravely disappointed” in his Republican colleagues’ attempt, the week before, to gut the open records law, but also in Democrats for “highjacking” the process with a hastily added agenda item. Fair enough.

Less comprehensible are the pro-resolution votes cast by some of Allen’s colleagues, including Assembly Speaker Robin Vos. It was Vos who asked for the changes that would have shut down public access to critical records produced by the Legislature and other units of government.

And, after the public backlash forced lawmakers to back down, Vos ordered the drafting of a bill to let the Legislature set its own rules regarding records access. (By the way, Vos’ role in these efforts came to light through the release of records that his original plan would have declared off-limits.)

The resolution was also backed by the five Assembly Republicans—Dale Kooyenga, Amy Loudenbeck, Dean Knudson, Michael Schraa and Mary Czaja—who as members of the Joint Finance Committee voted to add the provisions gutting the records law to the state budget after listening to their Democratic colleagues argue passionately against this.

Some Democratic lawmakers have proposed a constitutional amendment to protect the open records and meetings laws from further attacks. But how about actually making government in Wisconsin more transparent?

The Wisconsin Freedom of Information Council recently updated its “Legislative Wish List” of ideas for building on, as opposed to tearing down, the state’s tradition of open government.

For instance, Wisconsin could follow the lead of other states and require that when public bodies go into closed session, they make a recording, subject to judicial review if the decision to meet in secret is challenged.

The council also calls for an increase in the amount after which requesters can be charged for the cost of locating records. It was set at $50 in 1981, which if adjusted for inflation would top $125 today. Raising this threshold would likely lead to records being stored in more sensible ways, instead of charging requesters for inefficiencies.

And lawmakers could and should follow the same records retention rules as other state and local officials and stop meeting in secret with other members of their party to make key decisions.

Finally, why not bar any legislative proposal from being introduced without a clearly identified sponsor? That way, the next time some lawmaker tries to gut the open records law, it won’t be necessary to make a records request to learn who it is.

Declaring support for open government is nice, but it’s not enough. If state lawmakers want to prove they are not simply covering their butts and trying to score political points, they need to take steps in the direction of greater transparency.

Your Right to Know is a monthly column distributed by the Wisconsin Freedom of Information Council (www.wisfoic.org), dedicated to open government. Bill Lueders is the council’s president.