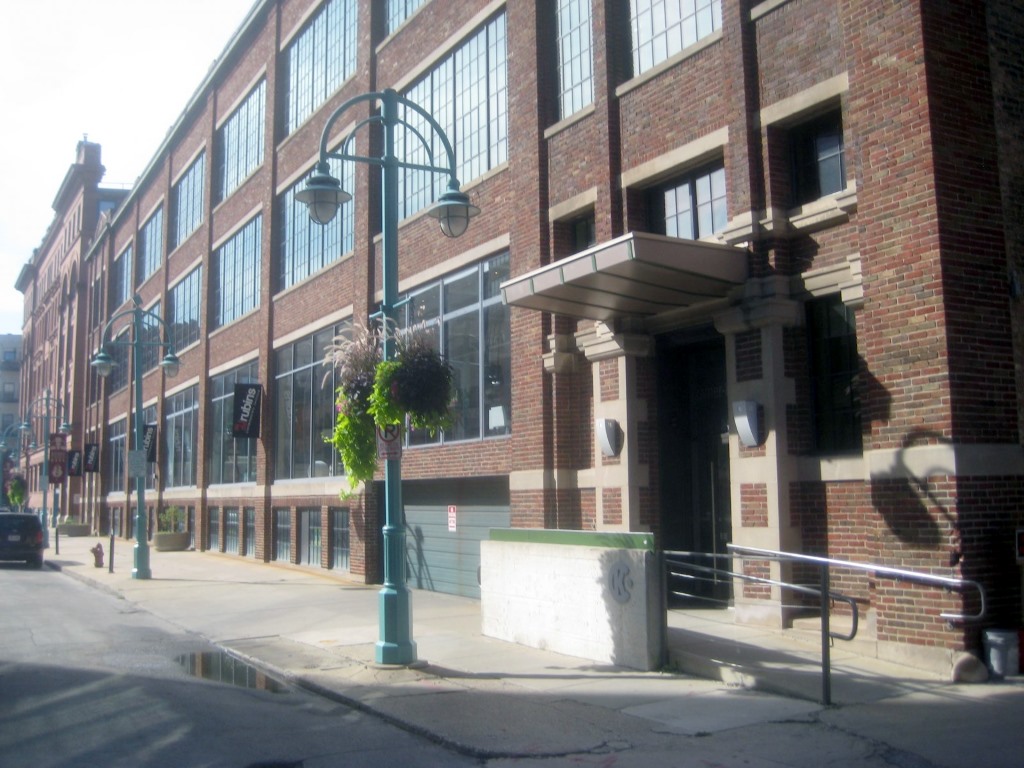 Is a Restoration Hardware store planned for 224 E. Chicago St. in the Historic Third Ward? An item on the Wednesday, September 23rd Architectural Review Board would tend to indicate so. A request for approval of a “loading dock enclosure” for “Restoration Hardware” was the only item before the board at its noon hearing. Designer Joel Agacki showed the members his plans to partially enclose a ramp / loading dock located in the rear of the building that now houses Rubin’s furniture, and which is owned by a Rubin affiliate.

The building is surrounded on the east and the west by alleys, a rare configuration in Milwaukee. The area to be enclosed is a level portion of what would be the first floor of the dock-high building. A metal wall and overhead garage door would enclose the area, leaving an open ramp. None of this would be visible from the street.

The proposal met with unanimous approval from the committee. But Agacki said nothing about the connection to Restoration Hardware, which closed its Mayfair Mall location in 2012 after a dozen years in business.

Chris Rute, the Department of City Development employee who staffs the ARB did not provide any further information at the meeting, but he was mentioned in a Milwaukee Journal Sentinel article published earlier that day as having received a sign application for the store. The sign application was not part of the file Wednesday, nor were any renderings or plans shown. Reporter Tom Daykin, who wrote the Journal Sentinel story, appeared briefly at the meeting to confer with Rute. The ARB has jurisdiction over approval of signage in the Historic Third Ward, so the matter will appear at a future meeting. Chairman Ald. Bob Bauman did not appear to be aware of plans for a Restoration Hardware store at the meeting.

A trip to Rubin’s, a 27,000 square foot retail furniture store located in the 1917 ferro-concrete warehouse building did nothing to dispel the mystery. A manager on duty simply said that the deal was not finalized. She would not elaborate on what was planned for the store, if Rubin’s and Restoration Hardware would co-locate in the cavernous facility, or if Rubin’s would leave. Instead, I was directed to Bob Rubin, the president of the firm who also operates a Rubin’s store in Madison at 317 E. Wilson St. Rubin was not available, as he was observing Yom Kippur. A response from Restoration Hardware was also not received by deadline. We’ll just have to see. 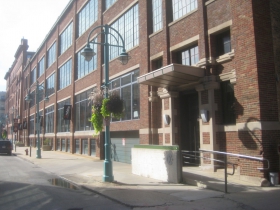 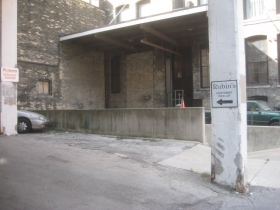 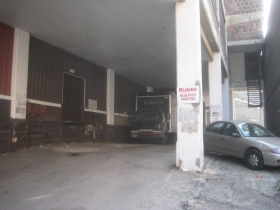 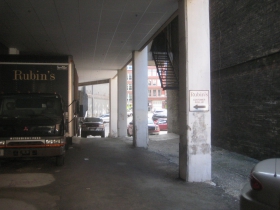 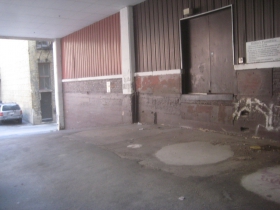 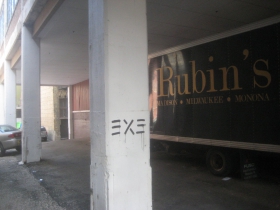 Veteran Journal Sentinel reporter Crocker Stephenson will move from his City Hall beat to covering public health issues, he said today in a chance encounter at the Milwaukee Public Market as we waited in line for a coffee. (He paid for mine.) Stephenson said he will be replaced at City Hall by Mary Spicuzza who has been covering the presidential campaign of Scott Walker. Stephenson calls Spicuzza, who came to the Journal Sentinel from Madison, an “excellent reporter.”

The online book seller, publisher, agent 800-CEO-READ is a 33-year old entity that was formerly the computer and business division of Harry W. Schwartz booksellers. It is the only remaining portion of the 82-year old firm and had been located in the Phoenix Building, 219 N. Milwaukee St. for 18 years. It moved Monday, September 21st, to larger quarters at 544 S. 1st St. where it will be the neighbor and tenant of Independence First, a social service agency that focuses on granting access to people with disabilities.

Staff members are reminiscing about their days in the Historic Third Ward on the company blog. Another company press release says the firm’s members look forward to their larger quarters in Walker’s Point. Technically, however, properties on the east side of S.1st St. are classified by the city as being in the Harbor View neighborhood.

USS Milwaukee to be Commissioned Here

The USS Milwaukee will be commissioned in a public ceremony in Milwaukee on November 21st. The warship was built in Wisconsin, and according to the commissioning committee has a distinction unique among all the ships in the U. S. Navy: “The USS Milwaukee (LCS 5) is the only naval ship to date to be commissioned in her namesake city, in the state she was built, among the people that built her.” A limited number of free tickets are available for the commissioning ceremony, which will be held at 1 p.m. at Veteran’s Park. You may order your tickets here. Ms. Sylvia Panetta has been chosen by the Secretary of the Navy to be the ship’s sponsor. In addition to breaking the champagne bottle on the ship’s bow and receiving communications from the crew, “She is the only person who will be officially associated with the ship throughout its life,” according to the committee.

A Business I’ve Never Heard of

Katrina White has registered a corporation called “Professional Body Sugaring, Inc.” and plans to operate it out of N88 W16624 Appleton Ave. #6 in Menomonee Falls. I believe I have encountered some amateur body sugaring in some old grainy videos (it had something to do with whipped cream), but I am afraid I was unprepared to find that the procedure has a professional counterpart.

As it turns out, body sugaring, or “Persian Sugaring” is a defoliation technique that extends back to antiquity to about 2000 BC. Just mix 8 parts sugar to 1 part lemon to 1 part water, spread over your skin, and peel off with strips of paper. The hairs come off, while the skin remains behind!

The State of Wisconsin filed a $17,291 sales tax lien in August on Dr. Alfred R. Bader, the nonagenarian former head of Aldrich Chemical Co. and art collector. The cause of the lien is unspecified. Since 1961 Bader has had a side business dealing fine arts.

“I am an inveterate collector,” Bader wrote in his autobiography. “It may be a sickness, and it began with stamps at eight, drawings at 10, paintings at 20, and rare chemicals at 30.”

Bader once frustrated an interviewer by directing her to purchase a copy of his $25 autobiography rather than answer her questions in an interview. But it is unlikely the book has sold enough copies to accrue a $17,291 tax liability. The tax liability represents sales (of something) of over $300,000.

Bader has donated hundreds of paintings to Queens College in Kingston, Ontario, including a couple of Rembrandts that would have looked just fine in Milwaukee.