It's part of the huge 30th St. Industrial Corridor, which could transform the city. 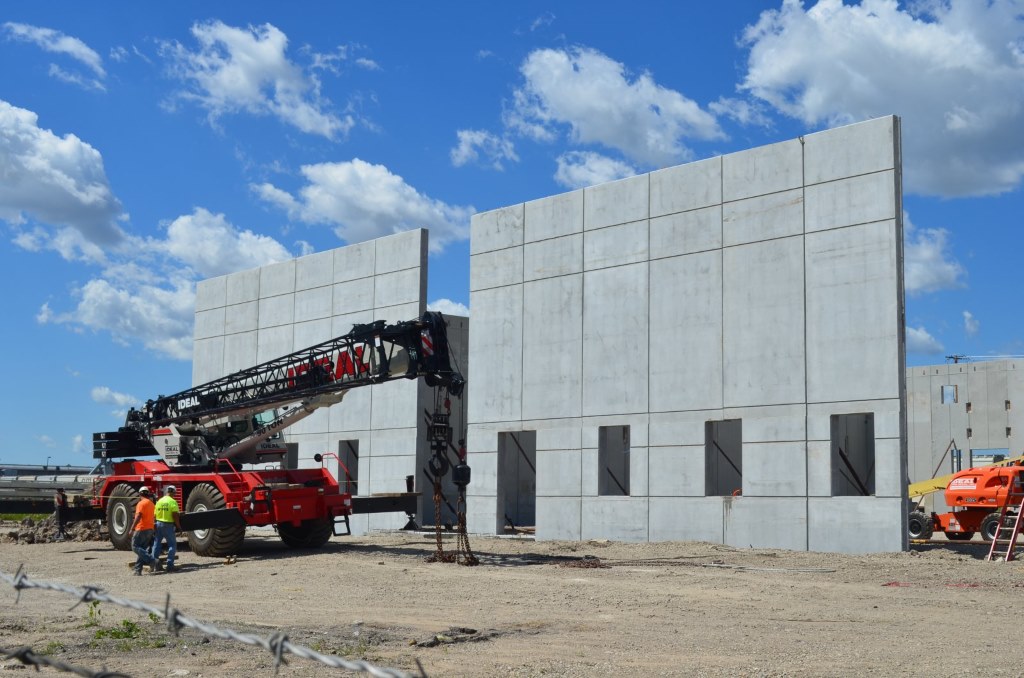 The 30th Street Industrial Corridor, often called The Corridor, is taking its first few baby steps into reclaiming the area. The walls of the Century City 1 building on N. 31st St. and W. Capitol Dr. are being erected as we speak.

We previously covered The Corridor in our  three-part series a year ago and an article a month ago. The Corridor is a four-mile long stretch of land from W. Hampton Ave. all the way south to the Menomonee Valley. The Canadian Pacific Railroad line stretches down the middle of the corridor, forming the spine. The area encompasses 880 acres and will contain over 150 different businesses. The redevelopment of the area into a major employment center and economic hub has been targeted by the administration of Mayor Tom Barrett as Milwaukee’s next big project, a successor to the Menomonee Valley.

The project is being developed by the Department of City Development and the Redevelopment Authority of the City of Milwaukee (RACM). The Development Manager is Kein Burton and the Project Manager is Benji Timm.

The Strategic Plan dates back to 1992 but was completed 2010 and has been updated and changed since then. The new plan emphasizes Corridor partnerships with businesses and setting up new opportunities like apprenticeships and security.

The area has attracted a long list of players: the State of Wisconsin, the City of Milwaukee, the Milwaukee 7 (M7) regional business group, the Milwaukee Metropolitan Sewerage District, the EPA, businesses in the corridor, real estate and property developers, environmental regulators, greenspace activists, neighborhood associations and residents.

The Corridor is divided into six different development areas. Today, we’ll be focusing on The Modern Business Park Zone just south of W. Capitol Dr. which contains the Century City business park, formerly the 86-acre A.O. Smith/Tower Automotive site, which will house multiple businesses and provide rail access within minutes from the freeway. RACM purchased the site in 2009 so it can clean up the area’s hazardous waste. Development began with a groundbreaking in October 16th, 2014.

Century City will be the largest catalytic project in the Corridor, according to the EPA Assessment Funding Final Report in December of 2012. The project received funding by the EPA Cleanup or Revolving Loan Fund (a sub grant of $954,800) and RACM Community-Wide EPA Assessment funding ($119,999). The funding from the two EPA assessment grants was not spent directly at the site.

The 53,160-square-foot, multi-tenant building in Century City has started construction this summer. The building is being designed so it is expandable by another 50,000 square feet. You can see the renderings for the building and the park here.

Recently, the tilt-up construction was done for the buildings. A few of the walls have been erected, and many more are on the way. Our photos capture the progress. 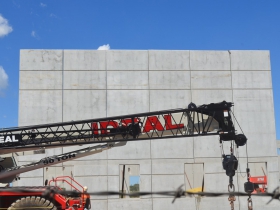 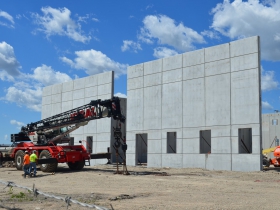 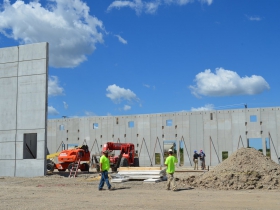 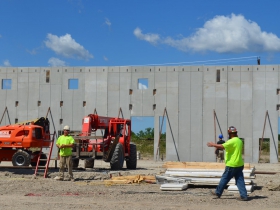 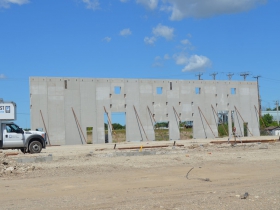 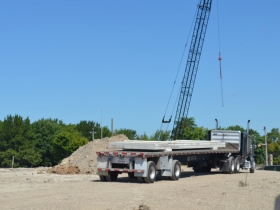