Besides Taste of Ireland, new shows announced include Matisyahu, El Vy and Twiztid.

By Amanda Mickevicius - Aug 5th, 2015 01:34 pm
Get a daily rundown of the top stories on Urban Milwaukee 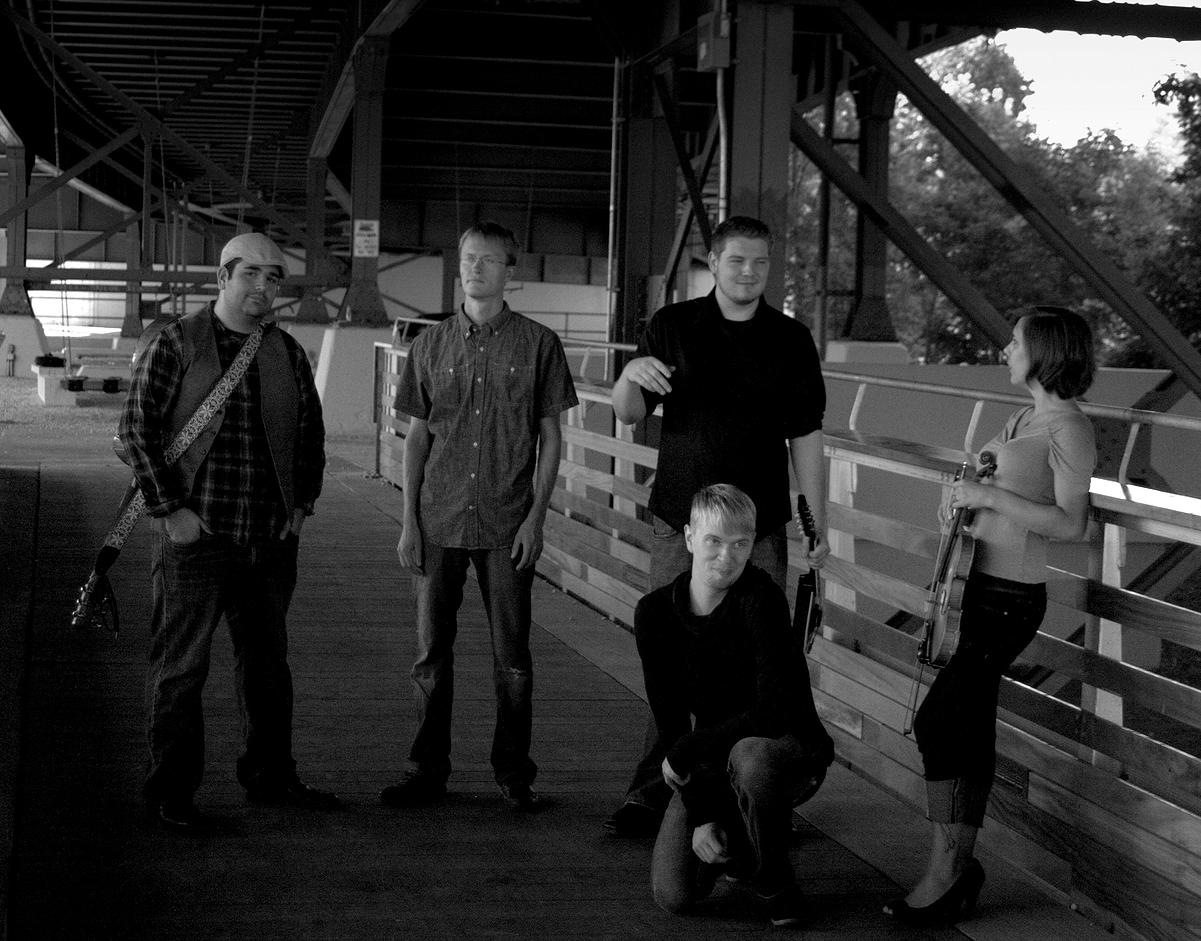 Another week of new shows announced and the 10 new concerts include a multi-band Taste of Ireland concert, Louis Prima Jr., Klymaxx and String Cheese Incident, which will arrive here just when the Packer Nation is sporting all those cheese heads. Such timing.

Tallymoore is a Milwaukee-based contemporary folk band established in 2012. They perform modern takes on classical Irish folk tunes. They have played at Midwestern music festivals, Milwaukee bars, restaurants, and fundraisers.

U2Zoo is a tribute to the enormously popular Dublin rock band U2. They play U2’s greatest hits and even the rarer fan favorites. Since coming together in 2003, they’ve headlined major Midwestern festivals and has even played alongside classic bands such as Styx, Cheap Trick, Blue Oyster Cult and Kansas.

Klymaxx is an all-American, all-female pop/R&B band from Los Angeles. The group came together in 1979 when singer/drummer Bernadette Cooper envisioned the concept of a women’s-only band. They are well known for their comedic touches and message of women empowerment, but also for their talent – all members are proficient in their instrumental abilities. Klymaxx is best known for their top hits, “Meeting in the Ladies Room” and “I Miss You” from the mid 80’s. They are touring nationally this fall to promote their “Back on Top” tour.

Due to unforeseen scheduling conflicts, Tobias Jesso Jr. will be canceling his October 7th show at Turner Hall Ballroom. It happens. If you purchased your ticket with a card, refunds will be applied to your account within 3-5 business days. Cash refunds can be picked up by the original purchaser at the Pabst Theater box office. Contact the box office with any questions or worries: 414-286-3205

This progressive bluegrass/rock band was formed in Boulder, Colorado in 1993 and their “Roadtrip to Hulaween” tour brings them to town this fall. They have released 10 albums, 6 DVDs, and countless live recordings, but for String Cheese Incident, it’s about more than just the music. They have become role models for other bands on how to utilize as many resources as possible to maximize fan experience. With the emergence of the internet, SCI was among the first bands to release touring and band news on the web. String Cheese Incident also opened their own ticket marketing company, fan travel agency, and a merchandise company. Their promotional ingenuity has helped make SCI a well-loved and long-lasting band..

In The Valley Below

If you missed their July appearance at The Rave, no worries, In The Valley Below will make another trip Milwaukee this fall. This time, the harmonious Americana indie duo is a PBR $10 Buck Show at Turner Hall. Memphis native Jeffrey Jacob and Angela Gail from Michigan performed together one night at a SXSW show in Texas as an experimental rock band. They recognized their musical chemistry and boom – In They Valley Below was born. Their hit single “Peaches” has topped alternative radio stations internationally since its release two years ago. See why for yourself – listen to it here.

Matthew Paul Miller, better known as Matisyahu, was born in Pennsylvania in 1979 and spent his childhood growing up in New York. In his teenage years, he dropped out of high school, rebelled against his Jewish upbringing, and phased in and out of drug use. In his late teens, he became interested in his Jewish roots, began to pray, follow religious practices, and develop his own style of reggae. Fast forward to today, he has reached the 10-year anniversary of his breakthrough album, Live at Stubb’s, and is celebrating by the release of a new album, Live at Stubb’s Vol. III, to commemorate that fan-favorite original album. Based on the tour so far, fans should expect simplified arrangements of their favorite Matisyahu songs.

The hip hop/rap/rock duo came together in Detroit in 1997. Jamie Spaniolo and Paul Methric decided on a band name, sent a demo tape to Violent J from Insane Clown Posse, snagged a record deal, and joined the Posse on “The House of Horrors” tour. Spaniolo has described the band’s unique sound as if horror film characters Jason and Michael Myers could rap. Next time you watch Halloween or Friday the 13th keep that image in mind. Their latest album, The Darkness, was released in January, and this fall they are presenting their “Welcome to the Underground” tour.

JJ Grey & Mofro, previously known as just Mofro, is a Southern blues/rock/funk/folk band from Jacksonville, Florida. JJ Grey named the band after a nickname that his coworkers gave him – he said Mofro just sounds southern so it fit. Grey’s songs emphasize finding happiness with where you are in life through a laid-back storytelling style. The band released their latest album, Ol’ Glory, in March, and is touring internationally to promote it.

A singer-songwriter from Bothell, Washington, DeLong played in high school bands and studied drums in college. Although he began as a drummer in indie rock bands, he developed his own style by adding elements of electronic dance music. DeLong puts a fun twist on sound modification during his performances – he uses game controllers (like a Wii remote or a joystick) to contort pitches and beats. His latest album In the Cards will be released September 18th and his fall tour will promote it.

El Vy is the collaboration of artists Matt Berninger, from musical group The National, and Brett Knopf from Menomena. The two bands played together at small clubs along the west coast and the two musicians formed a friendship and a musical kinship. For nearly a decade, Berninger and Knopf have been writing music together, and this past winter and spring, they finally pieced an album together. The result is a combination of darkly entertaining lyrics and playful arrangements with a sound that suggests a combination of the two alternative rock bands. The anticipated album, Return to the Moon, will be released October 30th.

Louis Prima Jr. is a Las Vegas-based entertainer whose sound is described as a bridge between swing and rock. The Witnesses is a continuation of the music of Louis Prima Sr. that began in the 1930’s. The band’s latest album release, Blow, is a collection of original music that brings together a diverse range of music that somehow remains true to the style of Prima Sr., while updating the style to 21st century tastes.