The Walker donor defaulted on a $500,000 loan from state jobs agency and owes more than $30,000 in property taxes on his $1 million River Hills home. 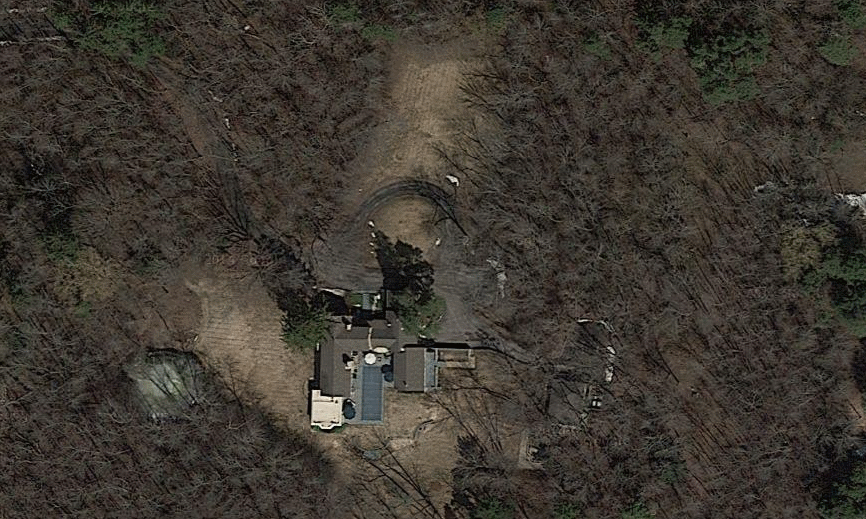 William S. Minahan, the businessman and Walker donor who defaulted on a $500,000 bridge loan from the Wisconsin Economic Development Corporation, also owes $30,234.87 in past due property taxes, interest and penalties on his $975,000 River Hills mansion, documents reveal. Past-due amounts date to January, 2014. “No payments were found,” the assessment record shows. The taxpayers get fleeced once again.

Minahan received “VIP treatment and fast-track offers of help” by officials for state loans as Steven Walters has reported in Urban Milwaukee. “State government cabinet secretaries, deputy secretaries and Gov. Scott Walker’s then-chief of staff” personally responded “to Minahan’s pleas that state government find $4.3 million for his failed company, Building Committee Inc.,” Walters writes. “Walker’s top aides, who owed their jobs to his 2010 election, were trying to help the giver of $10,000 – the maximum allowed – to Walker’s campaign on Nov. 1, 2010,” the day before the election.

Minahan’s extravagances included $2,700 a month for a rented Maserati. This raises the question of “where does a guy like this live?” The answer is on lovely N. River Road in the Village of River Hills, where Minahan owns a very old home they are trying to sell for $995,000, down from an original listing price of $1,150,000. With the 13.5 percent price reduction, the home is valued at $231 per square foot. It has lingered on the market 329 days as of this writing.

According to state documents, Minahan tried to claim the home had a value of over $1.8 million when he attempted to collateralize the heavily mortgaged property in one of his business schemes.

The 4,294 square foot home has 10 rooms, including four full baths, one half-bath and five bedrooms. (I call dibs on Bedroom #4, an 18′ x 17′ whopper.) It has a living room, family room, an “Office/Den/Study” and an “Other Room.” The real estate photo of the office shows a table top cluttered with papers, computers and adding machines. The seat of a business empire gone to ruin. The estate includes a spare building, as well (“bonus garage”). The home lies at the end of a long driveway and is hidden from view of River Road by a dense forest of unsightly buckthorn that could readily scratch the Nero-colored Maserati.

The home is listed as single family with a “wooded lot,” and we can’t see it from the road, but we can envision this edifice in an entrancing word picture painted in the somewhat shaky grammar of the Coldwell Banker listing:

I’ve never had a “master suit” before.

The home encircles an in-ground swimming pool, and the whole works is sited alongside a pond. And all awash in debt.

The oldest portion of this home dates to 1862, when it was a simple frame farmhouse located in what was then known simply as the Town of North Milwaukee. The thought that someday this plot of land would lie across the street from an Episcopal Chuch would have staggered the imagination of the German settlers of the era. The concept of a “Country Club suburb,” of which River Hills is a recognized national model, was unknown to the frugal immigrants.

This so-so farmland was to prove a goldmine for architect Fitzhugh Scott [1881-1957]. In 1915 he bought this patch of land with its already-old farmhouse with the intention of using it as a summer home.

Scott got attached to the place (did he ever, as you will see) and decided to move there full time in 1922. His home would be right in the middle of those of his potential clients, so of course he set out to show them what could be done with an old farmhouse, especially now that the old settlers’ descendants were eager to cash in on their holdings.

Scott’s contractor picked up the old building and hauled it east to the pond, and turned it into a library. Then he wrapped a brick home around the works and detailed it in the refined, understated, dignified manner that was Scott’s style. The location for his home base was to prove perfect for the architect, and he built many notable homes in the community and elsewhere. He even designed the clubhouse for Milwaukee Country Club itself. His son, also named Fitzhugh Scott [1910-1998] was also a noted architect. He was a founder of Vail, Colorado, and built the first home there in 1963. Visitors regularly included Nelson Rockefeller, Gerald Ford and others.

[The only two River Hills homes listed as Milwaukee County landmark buildings were designed by Scott, Sr. One of them, his Lindsay / Stein house, was selected by H. Russell Zimmermann to illustrate the cover of his history of the village, from which this portion of the account is drawn.]

Skeletons in the Closet, Human Cremains in the Cornerstone

Current owner Minahan may have some skeletons in his closet, but those are not the only ghostly “built-ins” here. As Zimmermann notes, but the real estate agent neglects to mention, there is a cornerstone on the house bearing the initials “ES” and “FS” and the dates “1886-1951” and “1881-1957.”

Those are the dates of Elise Scott and her husband Fitzhugh Scott. After their deaths, their remains were cremated and interred into the cornerstone of the home. Minahan will soon be gone, but Fitzhugh Scott will remain rooted to the foundation of this old house.

Not to despair, however. If Minahan would like to have his mortal remains cremated and housed for all eternity on River Road in the Village of River Hills, his executors have that option when the time comes. The Warden and Vestrymen of St. Christopher’s Episcopal Church, in their wisdom, have created a “Memorial Garden” where created remains may be interred for a modest fee. It is located just across the street from the Minahan’s tax-delinquent home. 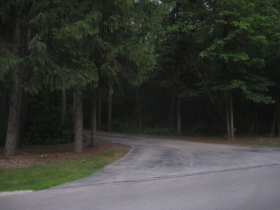 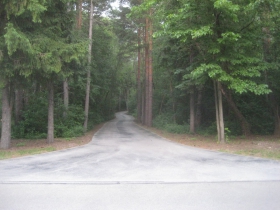 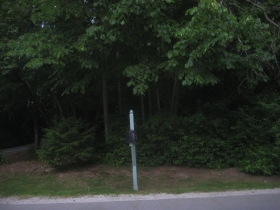 Many fotos on Coldwell Banker listing.

How Milwaukee Is It? The residence is 9.6 miles via Maserati from Milwaukee City Hall.