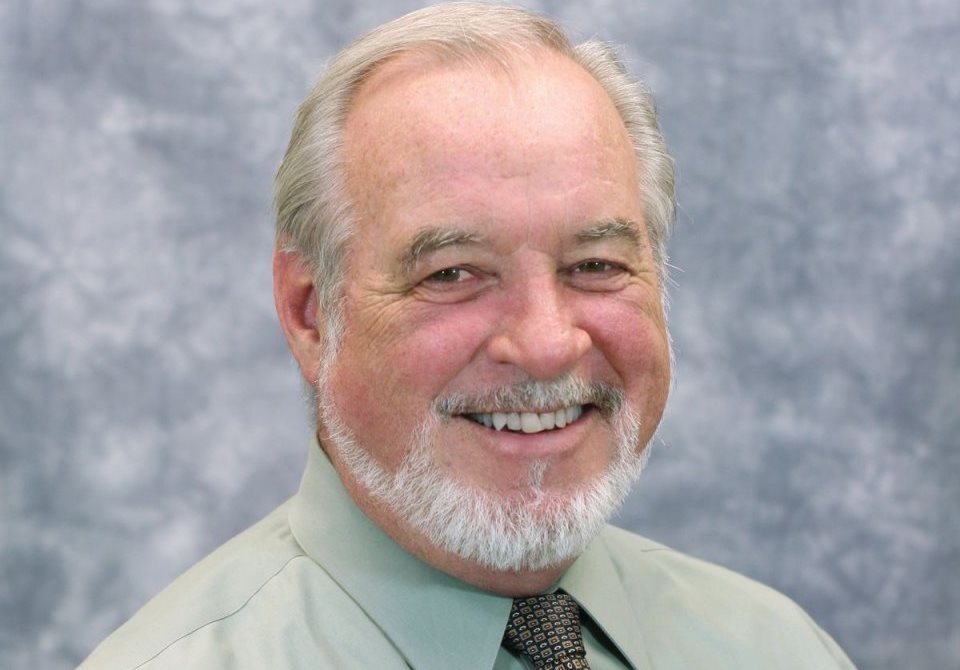 Every time it seems the relationship between Milwaukee County Executive Chris Abele and the county board can’t get any worse, it gets worse.

Teig Whaley-Smith, Director of the Department of Administrative Services and part of Abele’s brain trust, appeared before the Milwaukee County Parks, Energy and Environment Committee in the Milwaukee Courthouse yesterday. The purpose of the meeting was to inform the committee of the proposed changes potentially affecting the Marcus Center of Performing Arts as part of the proposed legislation to fund a new Bucks arena. The arena development envisions a sort of entertainment hub at the corner of N. 4th St. and W. Highland Ave., not far from the Marcus Center on Water and State streets, but the negotiations over how to fund the new arena also envision the creation a new entity that would run various downtown entertainment facilities, including the Marcus Center.

The proposal envisions turning the Wisconsin Center District (WCD) into a kind of super entertainment district. The WCD, which has a public board and the power to levy taxes like the hotel room and car rental taxes, currently runs the convention center, the UWM Panther Arena and the Milwaukee Theatre. But under this plan the WCD would also take over running the Bradley Center (now a state-chartered non-profit that has gotten occasional state funding) and the Marcus Center of Performing Arts (chartered under the non-profit War Memorial but long funded by Milwaukee County.) All of these entertainment structures get some public funding, but are not managed under one entity and “people have seen the inefficiencies of that,” Whaley-Smith contended in his remarks to the committee. “If there were one entity that were responsible for…capital decisions regarding those assets…it would be a better way to manage those facilities,” he added. Creating a super WCD, he added, made more sense than creating yet another entertainment district for the new arena, or putting it under the current Bradley Center board.

Following these opening remarks the committee opened the discussions for questions, and the meeting quickly turned to a tense and heated discussion driven by committee member concerns as to how the arena funding would work, the content of the proposed state legislation and the possible formation of a WCD “super board.” Parks Committee chairman Gerry Broderick complained that “[the committee} know(s) so little. We read in the paper about initiatives being made by the executive’s office…and yet we’re flying in the dark through all of this.” Broderick went on to address the rumored lease negotiations between the Department of Administrative Services and the Marcus Center and questioned whether the long term lease will transfer over to the “super board” at some point.

“In the current draft of the [negotiated lease]…it leaves the flexibility to allow for a change in how cultural assets are funded,” Whaley-Smith answered.  He added that, “it doesn’t make a lot of sense to have two publicly funded entities competing with one another for business…so this synergy needs to happen… That problem is likely to be fixed by this legislation going forward.”

But committee members pressed for details. “While you are conceiving of the idea, and negotiating the idea you can’t tell us about the idea?” Broderick pointedly queried. Whaley-Smith responded that the “term ‘superboard’ did not come from [the county executive’s office]…. The goal is to make sure we have a united front when we’re making decisions about publically funded assets and that it’s one entity that gets appointments from multiple different layers of government to make those decisions.”

“We need to wait for the legislation to find out how this…process is going to work going forward,” Whaley-Smith replied. But the vagueness of this reply left other board members voicing their frustration over the lack of communication from the executive office.

Supervisor Steve F. Taylor turned the debate to what appeared to be the biggest question and fear of the committee: where will the future funding of the Marcus Center (which has gotten county funding since it opened its doors as the Performing Arts Center in the 1960s) coming from? “If the Marcus Center is removed from [the Parks Committee’s] control why would [the committee] be funding it?…What about the money that [the committee] has already allocated for the Marcus Center? Are the county tax payers going to be reimbursed?” questioned Taylor. Smith continued to avoid specifics, countering that “we should wait for the state legislation so we can provide direct answers.” That in turn earned this blast from Taylor: “I don’t think you are being honest on most of what your saying. I’ve lost a lot of respect from you.”

Broderick attributed the irritated atmosphere at the committee hearing to a lack of communication by the executive branch. He ended the spirited debate with a plea that Abele’s office keep the committee informed of the administration’s actions in Madison. “To exclude the people by the way of the people’s representatives,” Broderick thundered, “is ill advised.”