New Party For the Politically Homeless?

By Bill Lueders, Wisconsin Center for Investigative Journalism - Apr 22nd, 2015 03:03 pm
Get a daily rundown of the top stories on Urban Milwaukee 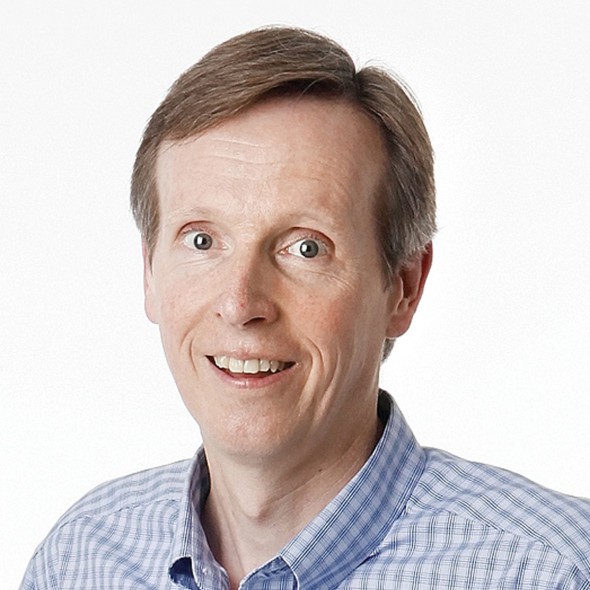 For 15 years, Mike McCabe headed Wisconsin Democracy Campaign, the state’s foremost — and feistiest — sentinel of the role of money in politics. He brought equal amounts of anger and optimism to the group’s nonpartisan mission, skewering Democrats and Republicans alike and sounding a clarion call for reform.

“I loved that job,” McCabe says wistfully. “I could have very easily done it for another 15 years.”

But McCabe decided he needed to try a new approach. His 2014 book, “Blue Jeans in High Places,” calls for the creation of a new political movement for people like himself who feel “politically homeless,” alienated from both major parties.

“I wrote that book as a blueprint,” McCabe says. “Blueprints are worthless unless you use them to build something.”

What McCabe wants to build is not a third party, which he jokes is a lock to come in third. His concept, similar to progressive movements in the past and the tea party movement of recent years, is to create a “first party” — one that demands change from within the existing political structure.

“We are neither elephant nor ass,” McCabe has said, “but we recognize that America has a two-party system and we plan to work within that system to get the parties truly working for all of us and not just a favored few.”

Drawing on his metaphor about the threads of ordinary folk, McCabe calls this new party Blue Jean Nation — a collection of “commoners” organized around the notion that the major parties need a whack upside the head.

For now, it is being run out of his north-side Madison home, with McCabe working as a volunteer. He hopes that it will someday pay his bills, and dreams that it will spur real change, perhaps even going national, like the Progressive Movement of a century ago.

The group has just launched a website, bluejeannation.com, and already has organizers in all eight Wisconsin congressional districts and more than a quarter of its counties. McCabe has a mailing list of 6,000 names — and a concept for how that list could multiply.

“This is about engaging people at the community level,” McCabe says. “It’s about getting people who are interested in these ideas and this cause to rediscover their capacity to influence others,” through conversation.

What do the members of Blue Jean Nation talk about when they talk about politics? Here are some items from the group’s list of aims: ending corporate welfare, closing tax loopholes, encouraging local food production, expanding access to high-speed Internet, developing renewable energy, and building in automatic adjustments to the minimum wage.

Judy Goldsmith, past president of the National Organization for Women and supervisor on the Fond du Lac County Board, is a proud denizen of Blue Jean Nation.

“Mike and his ideas are the only thing to come down the road that says to me, ‘We can do something about this,’ ” says Goldsmith, who also serves on the group’s board. “It is a way of energizing and activating the people. We’re looking at not a money-based but people-based movement.”

McCabe, who has given 1,400 talks throughout his career, is now busy giving more — to college and high school students, civic groups and local political groups. He’s been surprised by the positive reception he’s gotten in some quarters.

“I gave a talk to the Chippewa County Democratic Party,” McCabe says. “I told them I think their party is failing and I told them why.” It led to his getting a standing ovation and a referral to speak to the nearby Eau Claire Democratic Party.

He imagines how that suggestion was conveyed: “This guy came out and told us we suck. You should have him come out and tell you that you suck too.”

Of such conversations, can a movement be born?

12 thoughts on “New Party For the Politically Homeless?”