Campaign Finance Laws Will Be Rewritten

Court decisions have made them outdated. Some fear new rules will allow unlimited spending.

By Bill Lueders, Wisconsin Center for Investigative Journalism - Apr 9th, 2015 10:29 am
Get a daily rundown of the top stories on Urban Milwaukee 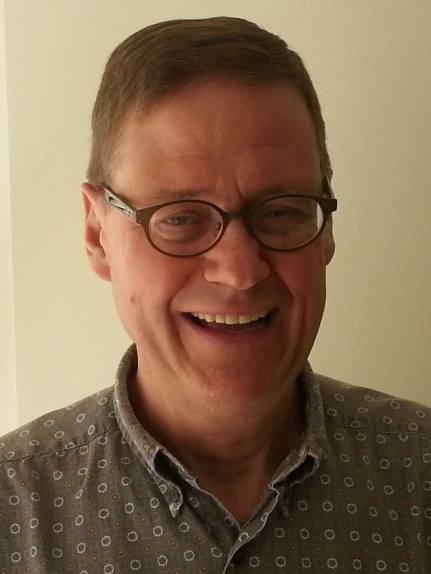 Testifying at a recent informational hearing on legislative plans to revamp the state’s campaign finance law, Jay Heck of Common Cause in Wisconsin made a keen observation. Two diametrically opposed camps, he noted, both see this as an opportunity.

On one side are advocacy groups like Common Cause, which Heck said long “to strengthen our once effective and widely admired campaign finance laws and return Wisconsin elections and state government to the citizens.” On the other side, he said, are those who “view this as an opportunity to deregulate and dismantle all limitations on money in our elections.”

As the process wends its way from informational hearing to bill to law, which side is more likely to see its dream come true? Heck laughs before making what is for him a painful response: “I don’t think there’s much question about where the majority in the Legislature is likely to go.” He expects more spending and less transparency.

Chapter 11 of the state statutes, governing campaign financing, clearly needs a rewrite. Court rulings have blown huge holes in the law, which dates to 1974. One lawyer called the result “a confusing mess.”

But as the March 24 hearing testimony before a joint legislative committee showed, there is vast disagreement over what changes should be made. Here are some contested areas:

Campaign spending limits: Common Cause and Wisconsin Democracy Campaign, represented at the hearing by Matt Rothschild, argued that the $10,000 upper limit on individual donations to candidates for statewide office, like governor and attorney general, is already too high. They want the current limits of $1,000 and $500 for state Senate and Assembly races, respectively, to stay about the same.

In fact, these limits are likely to rise. Kevin Kennedy, director of the state Government Accountability Board, noted that they have not changed in 40 years. A bill introduced last session, as amended with bipartisan support, would have doubled the limits; it passed the Assembly on a voice vote but stalled in the Senate.

Regulation of issue ads: Rothschild and Heck urged full disclosure for all electioneering communications within 60 days of an election. They noted that the U.S. Supreme Court, in a 2010 ruling that opened the floodgates on spending by outside groups, pointedly rejected the idea that disclosure rules can apply only to communications that expressly tell people how to vote.

On the other side, Wisconsin Right to Life proposed bill language that would enshrine the express advocacy standard into law, exempting those who run so-called issue ads from having to report. The bill that passed the Assembly last session would have done the same.

Coordination restrictions: A central issue in the stalled John Doe II probe involving Gov. Scott Walker is whether it is legal for campaigns to coordinate with outside groups that do not engage in express advocacy. The Legislature could change the law to explicitly allow this. Heck warned that doing so would be “a huge and tragic mistake.” He said it would “effectively eviscerate” contribution limits because campaigns could coordinate with those who gave unlimited sums.

Public financing: Heck called for a robust state system of public financing, which he readily acknowledges is outside of the realm of political possibility. One of the first things Republicans did after gaining control of the Legislature and governor’s office in 2011 was to kill public financing for elections, even stripping away the statutory language that allowed it.

Purpose of the law: Wisconsin’s current campaign finance law begins with a strong Declaration of Policy, including this: “When the true source of support or extent of support is not fully disclosed, or when a candidate becomes overly dependent upon large private contributors, the democratic process is subjected to a potential corrupting influence.”

It will be interesting to see whether this language survives.