How the Beltline Project Is Changing Atlanta

Ryan Gravel, who conceived the project that is transforming Atlanta, will speak in Milwaukee on April 17. 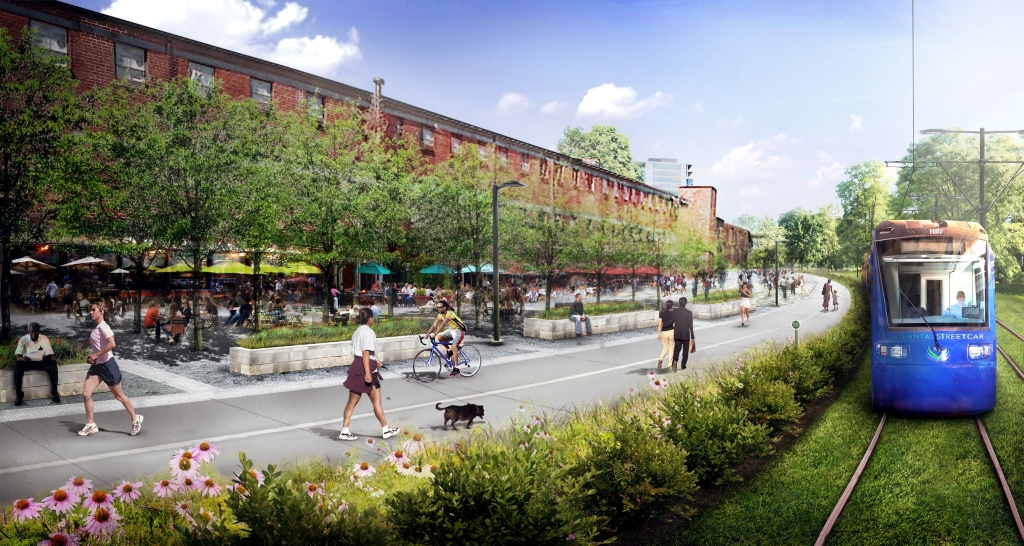 Rendering of one stretch of the Atlanta BeltLine. Image courtesy of Ryan Gravel.

An important factor in the healthy growth of any city is how it handles aging buildings and corroding infrastructure. Maintain or demolish? Revitalize or ignore?

The choice can have a huge impact on the vitality and character of an urban area. Nowadays, many cities are looking to revitalize under-used or abandoned structures and areas.

Milwaukee is no stranger to the concept, as local triumphs like the Riverwalk and the rejuvenation of the Third Ward and Brady Street prove. As metro areas continue to expand their borders in a time of shrinking resources, urban revitalization becomes an ever more vital concept. Executed right, it can bring a sense of pride and renewal while simultaneously avoiding sprawl and wasted space and tax dollars.

One of largest-scale urban redevelopment programs ever undertaken in the United States is the Atlanta BeltLine, a sustainable redevelopment project in Atlanta, GA. The project is converting 22 miles of disused Civil War-era railroad tracks encircling the city into a new transit greenway – a walkable green space – that links over 40 neighborhoods across the city like never before. The project is still in its early stages, but has already stimulated dramatic changes in people’s understanding of where they live and how they interact with their space. With plans underway to incorporate the city’s existing subway system, its new streetcar, and a system of multi-use trails across the city, the BeltLine is fast becoming one of Atlanta’s defining features.

The project’s origin is just as remarkable. The BeltLine began as a “kernel of an idea,” the subject of a Georgia Tech graduate student’s 1999 Master’s thesis on architecture and urban planning. Now an urban designer at Perkins+Will, Ryan Gravel’s original vision for the BeltLine has expanded beyond what anybody imagined in the project’s early days.

The BeltLine made its public debut in 2001 and began its implementation in 2005. Though still in the early stages of development – worst-case projections are for a 2031 completion date – it’s already had an enormous impact on the city.

“It is not only changing the physical form of the city, it’s changing the way we think about this place we live in and the decisions we make about living here,” says Gravel.

As a public space, the BeltLine is already performing a variety of functions. The first and most significant is its rapidly developing role as a connective structure between Atlanta’s neighborhoods and public spaces. Because it follows an old railroad route, it cuts a direct path across the city landscape that traditional roads can’t match. 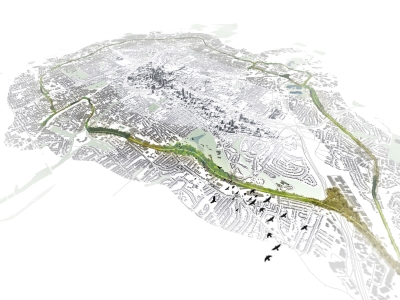 Aerial Model of the Atlanta BeltLine. Click image to enlarge.

“It’s really messing with people’s expectations about how they can get around town,” says Gravel. “I can ride my bike to work faster than I can drive, and that’s a surprise even to me.”

The traffic the BeltLine draws as an alternative route also has a direct effect on the revitalization of the neighborhoods it cuts through. For starters, “it attracts new residential, retail, and office development so people don’t have to travel so far to get there,” says Gravel.

Equally important is how the trail connects the community through greenspace, like parks and recreation areas. Of particular interest to Gravel is connected greenspace that is easily accessible through transit options like the BeltLine.

“Connected green space options amplify the value of parks to a community,” he says. “Not every neighborhood can have its own swimming pool or canopy walk. If I have access to those assets…without driving my car, I’m actually much more likely to go there and to participate in new activities.”

As a public space, the Atlanta BeltLine has become the catalyst for a number of projects. Since 2010, community organizations have mounted visual art installations and staged performance art along stretches of the trail. In 2014, over 100 unique projects were presented at parks and other designated locations.

Another early idea that has now become a thriving tradition is the Atlanta BeltLine Lantern Parade, held annually on the first Saturday of September. From late afternoon and into the night, participants march down sections of the trail in clusters, brandishing homemade lanterns. It’s a community event started by local artists, and costs nothing to attend. Started by local artists, the number of participants grew rapidly from the initial 200 five years ago to 20,000 in 2014.

Gravel will be speaking as a Spotlight feature presenter for YP Week on April 17th at the Rumpus Room. He will share insights from his forthcoming book, which studies the relationship between infrastructure and the way of life in urban communities.

“I’ll tell our story from Atlanta, but I’ll connect it to dozens of similar projects around the country,” he says.

Many cities across the U.S. are enacting projects similar to the Atlanta BeltLine. Gravel notes New York’s High Line and the Los Angeles River projects.

“People around the country are taking the future into their own hands and finding new purpose for old infrastructure,” he says. “These projects are not only changing people’s lives; they’re celebrating the unique features and assets of their cities in ways that make them compelling and unique.”

Of particular interest to Gravel during his stay in Milwaukee is the ARTery project in Harambee. Conceptually similar to the BeltLine in everything except its length, the ARTery is a converted Milwaukee railway corridor that acts as a platform for community art projects and events. It signifies the exact type of community spirit that Gravel is interested in.

“From my perspective, cities like yours that are active, willing to experiment, and that have a clear identity are best positioned to lead the way,” he says.

“You have a lot of talented and engaged young people who want to change the world. So already you have the key ingredients to a more sustainable, healthy, and equitable future.”

Gravel will speak at the Rumpus Room from 3:00 to 4:00 pm. The presentation is free to attend.

Stop by to hear Mr. Gravel’s insight from his research into infrastructure projects across the country. They are all part of a larger, ever-growing movement, what he calls “the zeitgeist of our time.” 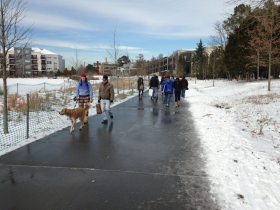 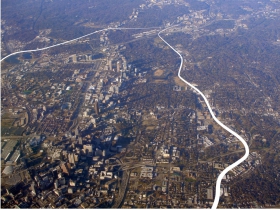 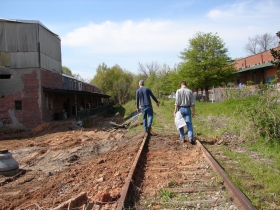 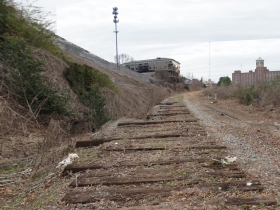 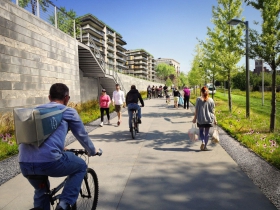 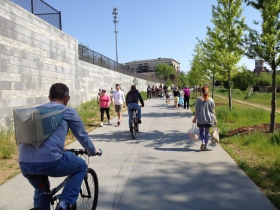 2 thoughts on “YP Week: How the Beltline Project Is Changing Atlanta”