Financial and academic reductions could actually result in fewer and less prepared workers for the rapidly changing workplace.

By William L. Holahan and Charles O. Kroncke - Apr 6th, 2015 01:23 pm
Get a daily rundown of the top stories on Urban Milwaukee 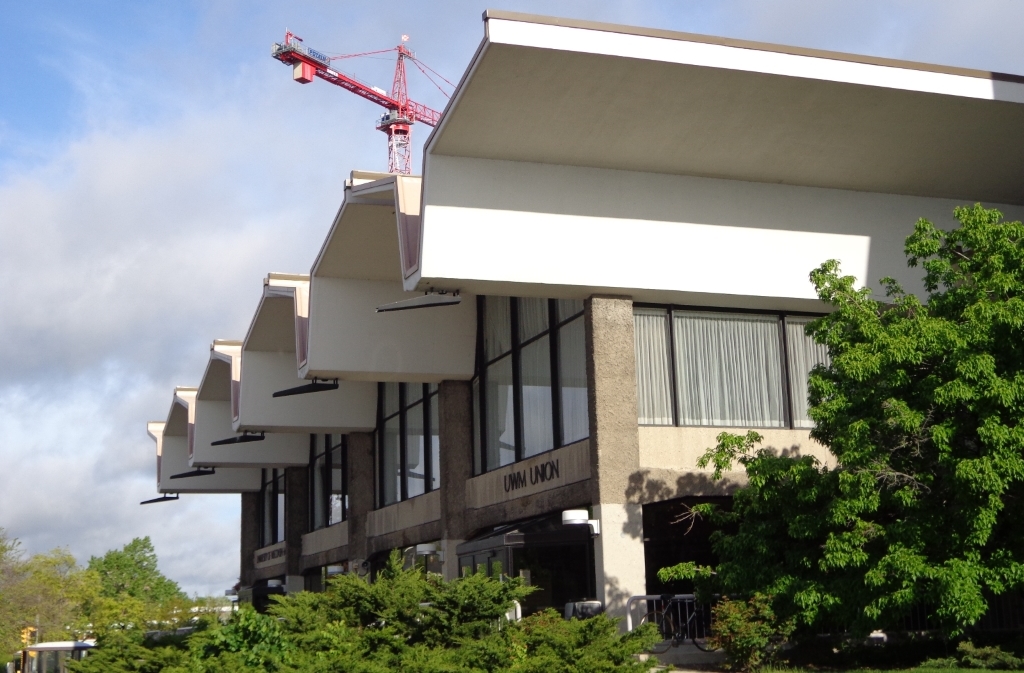 Since the Great Recession of 2008-09 ended, the state has cut the UW System’s base budget by $121 million, including $15.7 million for UW-Milwaukee over 4 biennia. Now that the Wisconsin economy is once-again growing, albeit at half the national rate, university system administrators asked for a $90 million increase to help cope with past cuts. Instead, Governor Scott Walker proposed an even larger cut: $150+ million in the 2015-16 budgets, including a $20-26 million cut for UWM in just one biennium, including both the funding cut and additional costs being passed to UW System institutions.

Many in the media and other observers view these cuts to be small and manageable whereas university leaders are describing it as large and crippling. The university’s position is accurate for two reasons: 1) previous budget cuts effectively removed whatever fat existed in their budgets, and 2) most campus budget items are earmarked for specific items such as student financial assistance and research grants and cannot be diverted to meet the cuts being proposed. On those items in the university budget that are not so earmarked, the Governor’s proposed cuts come to 6.5 percent.

Skeptics assert that there are piles of cash lying around in large unspent balances that can easily be tapped to meet the proposed cuts. The reality is not so simple. Each campus does, of course, have contingency funds (carry-forward balances) that are used to insure against uncertainties in their operating revenues and costs. Such balances are used by all well-managed organizations, both public and private. Because university costs and revenue fluctuate, an institution’s accreditation depends in part on the size of these carry-forward balances. Accreditation agencies must be assured those fluctuations will not cause a significant deterioration in the quality of student degree programs; similarly, granting agencies, like the National Science Foundation, must be assured that a university can sustain its physical facilities and its support of its research environment before they will sponsor a research project.

This was explained in detail by UWM’s then chancellor Michael Lovell in 2013. As Lovell noted, the National Association of College and University Business Officers recommend that public universities should carry contingency funds of 40 percent of operating expenditures. For UWM, the Legislative Audit Bureau found it had only $8.8 million in true reserve or discretionary money not earmarked for specific purposes at the end of the 2011-12 year, or about 1.7 percent of expenditures. Recently the new UWM Chancellor, Mark Mone, reported this figure had dwindled to about $1 million, or 0.14 percent of expenditures!  That is 1/286th of the recommended size.

Perhaps the discussion of university budget woes should go beyond the consequences internal to the university to include the broader, more public consequences of such degradation. Consider, for instance, the negative impacts on business and professional interactions with UWM, and the impact on the workforce of the future.

The main ingredient that any university offers is the talent of its people, led by the quality of its research professors. There is a highly competitive market for top research faculty, and the UW campuses have done well in that competition. Significantly downgrading the research and teaching environment will encourage top talent to leave these campuses and will discourage others from coming here. Wisconsin can ill afford to let this happen.

Business and professional bodies in Milwaukee often speak of their desire to form partnerships with UWM. They value the expertise in its professional schools and scientific departments, and they have been generous in their financial support given to students in these units. Yet, what is often little understood by these UWM champions is that the professors in the humanities and social sciences provide more than one-half of the curriculum for the very students they most value. When we lose top research professors, whatever their area of expertise, their loss permeates the entire university. We can ill afford to suffer further attrition.

The push by Walker and others to have state universities emphasize preparation for the workforce could also achieve just the opposite. A good education prepares students for a lifetime of meaningful work by bringing critical, analytic thinking to a high level. Well-educated students should be able to navigate a rapidly changing world of work over the next 50 years, not just jobs that may exist at the moment. Young people and their older advisors, looking at the proposed reductions in the UW System’s financing and academic breadth, may recognize in it a disinvestment in their future and a narrowing of their choices. They may be more inclined to migrate to other states, seeking a better educational environment. And if so, they will likely remain there for the entirety of their productive careers, adding to the brain drain that has worried business leaders for decades.

William L. Holahan is emeritus professor and former chair of the Department of Economics at the University of Wisconsin-Milwaukee. Charles O. Kroncke is retired dean of the College of Business at UWM. They are co-authors of “Economics for Voters.”

8 thoughts on “Walker Plan for UW System Could Backfire”