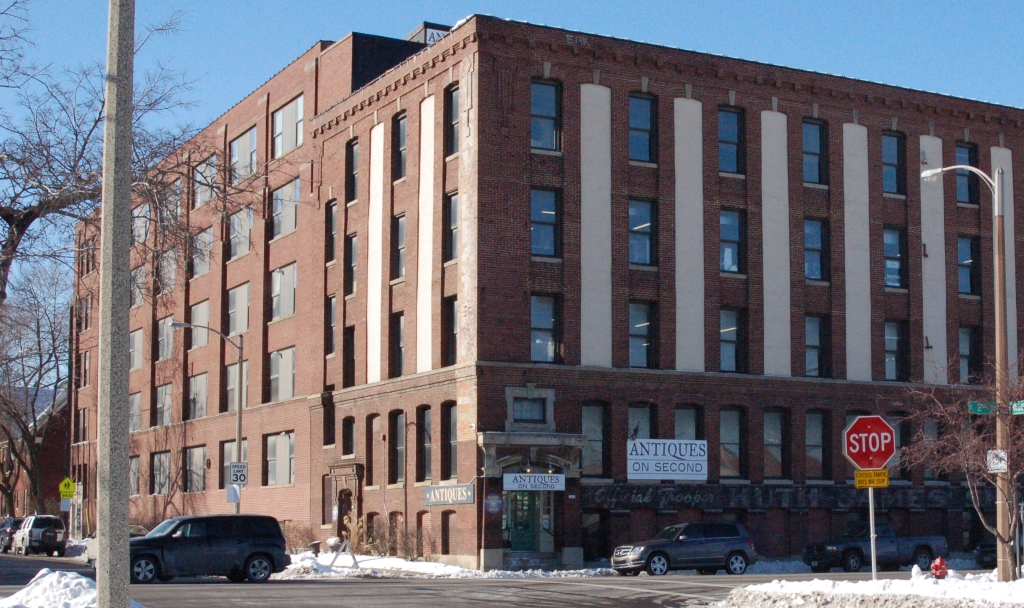 The redevelopment of Walker’s Point was sparked, in part, by the complete street makeover S. 2nd St. received in 2011, and has been pushed forward by the development of the Global Water Center at 247 Freshwater Way. A former clothing warehouse at 710 S. 3rd St. is now Junior House Lofts, a 50-unit apartment building, and at 221 E. Oregon St. another warehouse is in being converted into apartments, continuing the redevelopment of multiple buildings in the area into residential uses.

The accelerated growth in Walker’s Point may force Antiques on Second to move in order to make room for new apartments. Sean Ryan, of the Business Journal, reports that Oshkosh-based Keystone Development LLC has a planned development, Shoe Factory Lofts, that would convert the building at 1039 S. 2nd St., the current home of Antiques on Second, into 55 apartments. The story notes that Keystone applied for $564,206 in affordable housing tax credits from the Wisconsin Housing and Economic Development Authority and will seek historic restoration tax credits for the project as well. “We think it’s an up-and-coming area,” Cal Schultz, president of Keystone, said of the Walker’s Point location.

Tom Daykin and the Journal Sentinel report that this rebirth is also impacting National Ave, where the “International Building” at 611 W. National Ave. will be converted into 36 high-end apartments with a first-floor retail slot. He also covers a plan, suggested by local developer Juli Kaufmann, that city officials are considering to improve a mile-long strip of National Ave., from S. Water St to 10th St. “Kaufmann has suggested narrowing the four-lane street by eliminating one driving lane, and then replacing that with bike lanes and pedestrian amenities, such as trees, benches, crosswalks and better lighting,” he writes. If this kind of redesign sounds familiar to longtime Urban Milwaukee readers, that’s because it builds upon the redesign of S. 2nd St., which included new bike lanes, reduced travel lanes, wider sidewalks and street trees, creating a more attractive street for retail business.

Up-and-coming area or not, rehabbing of historic buildings could significantly slow in future years because historic tax credits for projects could become much more difficult to get. As Ryan reports, Gov. Scott Walker’s proposed budget includes a $10 million cap on historic tax credits, which he writes, “is less than a third of what developers claimed on the tax credit last year.”

Rich Kirchen, of the Business Journal, reports that actor Bruce Willis is buying Bucks Owner Wes Eden’s $17 million New York City condo. That’s great news, as it sounds like Edens might need to kick in a little more for the arena deal here in Milwaukee. Kirchen reported that Walker’s proposal for $220 million in state bonding through the “jock tax” could be cut down to $100 million by the state legislature.  State Assembly Speaker Robin Vos discussed the $100 million figure with Kirchen, saying: “I actually think that’s a reasonable number.”

On February 10th, 2015 at  6:00 p.m. there will be a community meeting at The Hamilton, 823 E. Hamilton St., to discuss the redevelopment of the former Gallun Tannery, 1775 N. Water St., site. Four 4-story buildings with up to 450 units, and a new RiverWalk segment are being proposed for the site.

At the corner of N. Water and E. Brady streets Wangard Partners has demolished the old Habhegger Wheel and Axle building, to make way for a future development (in our database as 1701 N. Water St.).The initial plans for this project called for the development of 160 apartments, 6,600 square feet of retail space, and a new RiverWalk segment.

Habhegger, which claims a history going back to before the city was incorporated (it was originally a blacksmith shop and one of the city’s first businesses) moved in 2013 to 102 W. Capitol Dr. on the border of Glendale and Milwaukee, to make room for the development 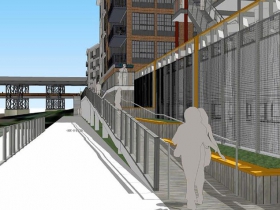 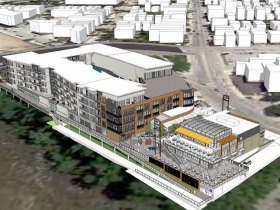 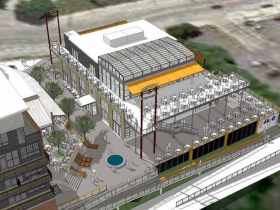 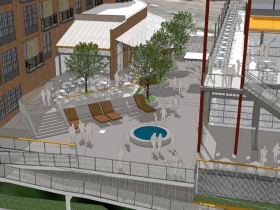 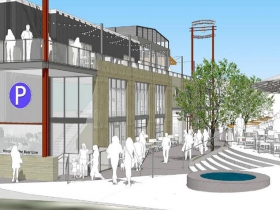 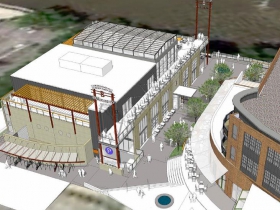 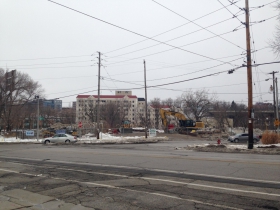 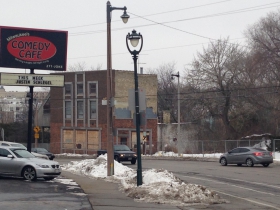 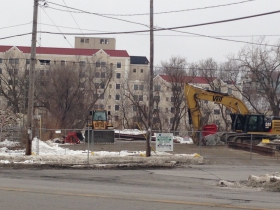 In East Town, the Plaza Hotel is in the process of renovating rooms, updating the lobby furniture, and updating the cafe.

And in case you missed it, we featured UW-Milwaukee’s Kenwood Interdisciplinary Research Center in last week’s Friday Photos.

9 thoughts on “Plats and Parcels: Walker’s Point on the Rise”