Located on E. Wisconsin near what is now the Iron Block building, the store offered an item that was greatly desired. 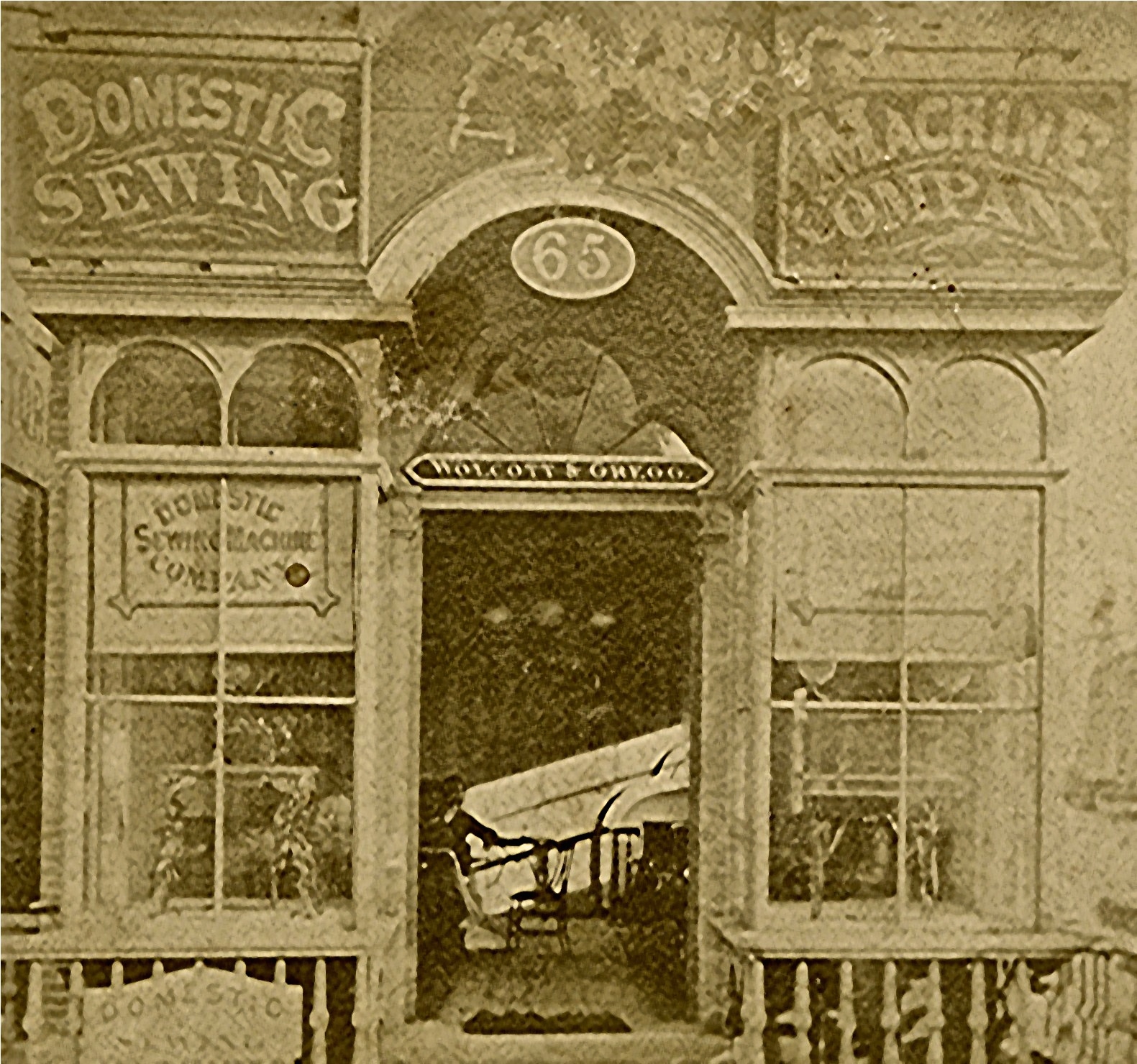 The Wheeler & Wilson sewing machine emporium, featured in our two previous photographs for Yesterday’s Milwaukee, hardly had a monopoly in the business. In fact there was a competitor just across the street.

This is a photo of the storefront of Wolcott & Gregg, located on E. Wisconsin Ave., just a bit east of today’s Iron Block Building. Their business was called the Domestic Sewing Machine Company. The photographer again was Edwin D. Bangs, who shot the photo of the Great Storm of 1871 and whose history we discussed here. This photo most likely also dates from the early 1870s.

Bangs would come up with a very novel promotional idea. The method used in stereo views was to present two offset images separately to the left and right eye of the viewer. When viewed, these two-dimensional images are then combined in the brain to give the perception of 3D depth. Bangs would pair two photographs which combined a view of a business and a second view emblazoned with the name of a business. Bangs was the only local photographer to do this locally and even possibly in the nation. As stereoviews could easily cost 25 cents or more these were a relatively expensive form of advertising.

It would not have been unexpected for a city to have two sewing machine stores located so close to each other, for this was a very popular item. From the 1840 to the end of the 19th century, the sewing machine went from a circus attraction to a necessity for every household. It has been estimated by that by the year 1900 over 20 million sewing machines a year were being produced from factories all over the world. A quickly growing city like Milwaukee was a great place to sell the machines. 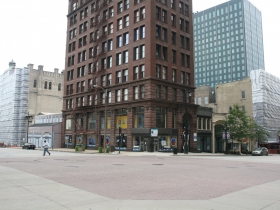 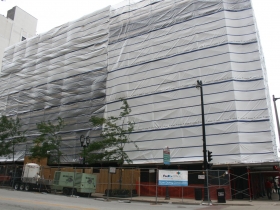 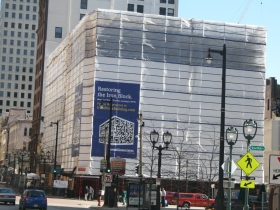 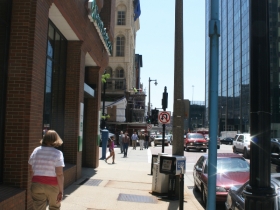 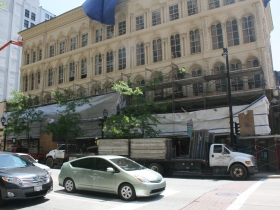 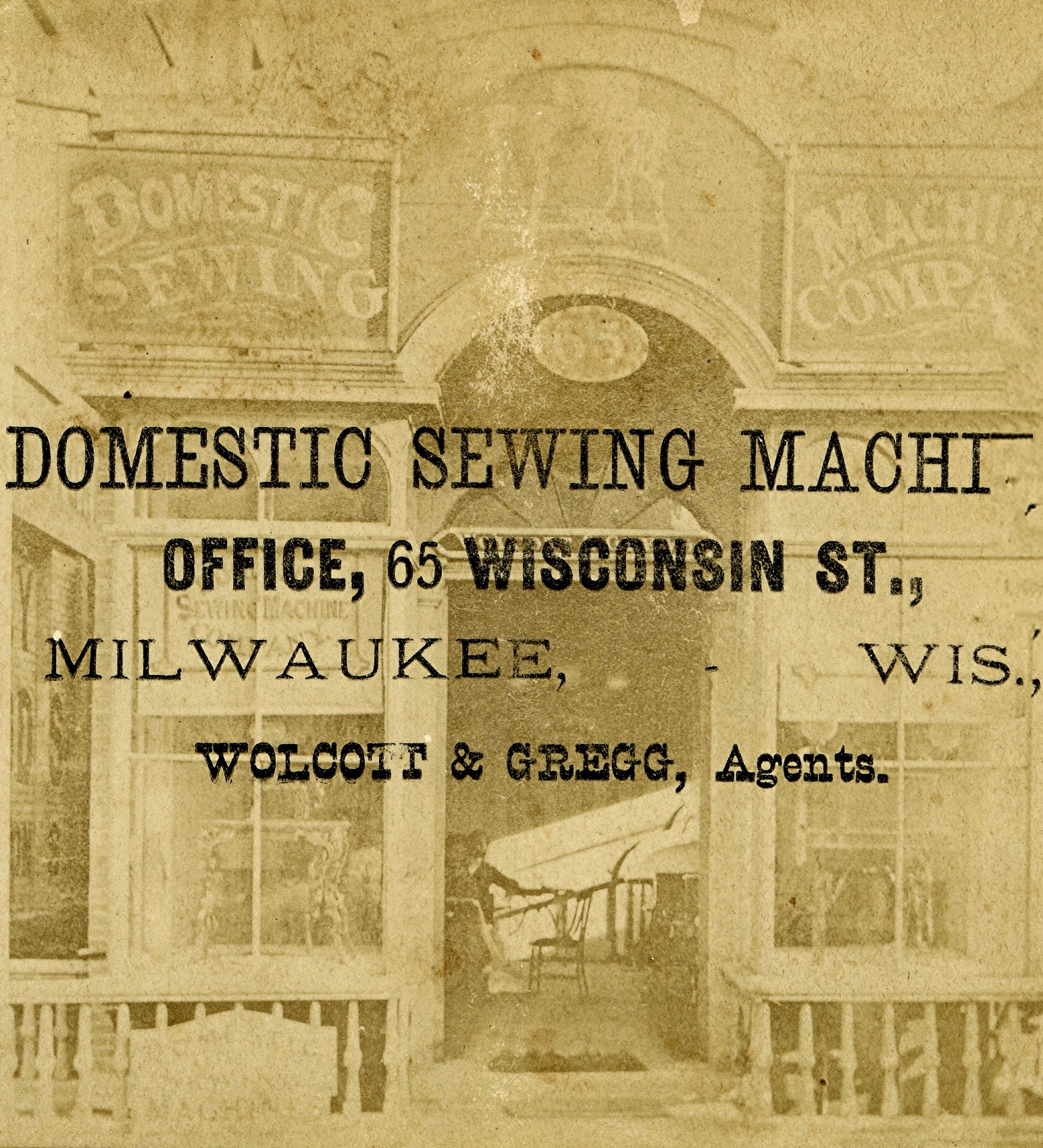