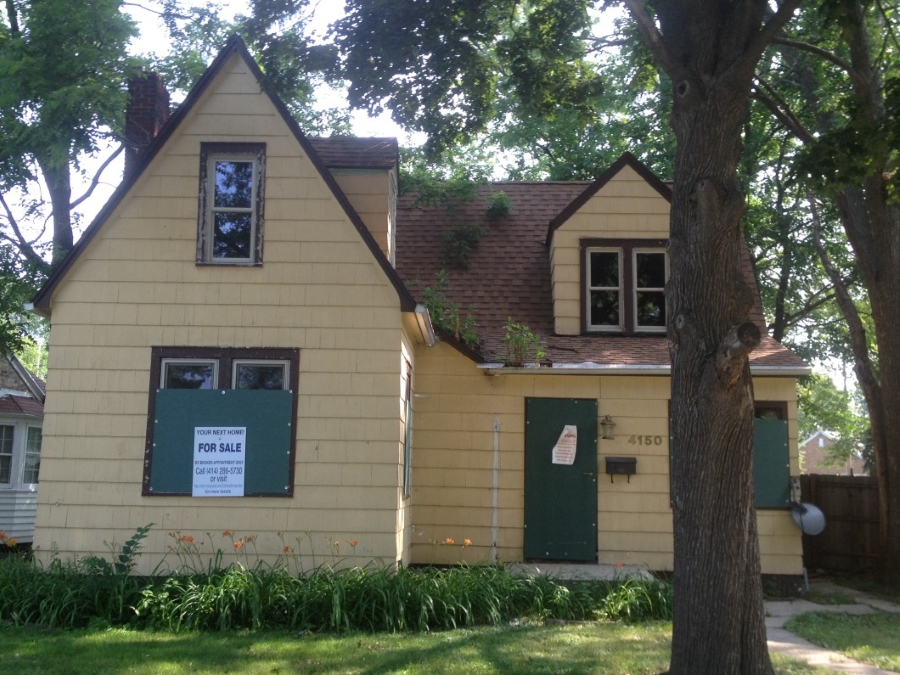 More than 1,000 homes in the city of Milwaukee stand vacant due to foreclosure. Many are dilapidated and vandalized. So what is being done about the problem?

On Tuesday, Mike Gousha sat down with Aaron Szopinski, the housing policy director for the City of Milwaukee, Michael Gosman, the assistant director of ACTS Housing, a non-profit group that promotes affordable housing, and Willie Smith, director of housing for the non-profit Northwest Side Community Development Corporation, to discuss the crisis and what’s being done to rebuild these homes and communities. It was part of the “On The Issues” forum that regularly examines critical community issues at Marquette University.

Many see the foreclosure crisis as a hopeless situation, one that not only effects the city of Milwaukee, but the entire nation. But those on Tuesday’s panel, held at Marquette Law School see the opportunities that exist within Milwaukee’s inner city and have put in motion solutions to this crisis.

Gosman says that he gets about 2,300 families a year that reach out to the organization looking for help obtaining a home within the community in which they already live. ACTS’ mission is to “promote affordable home ownership that fosters a low-income family’s ability to be self-empowered, thereby reducing community blight, neighborhood deterioration, and poverty. ACTS’ strategy is to generate home ownership opportunities for inner-city residents within a targeted neighborhood so that an entire community can be transformed and sustained.” Most median income families are paying anywhere from $800-$900 in rent, and can often get a house where the monthly payments are equally low. They can buy a home in their current community for as little as $3,500, as compared to the $15,000 it costs the city to demolish a property.

Smith and the Northwest Side Community Development Corporation have been working to improve the business environment for the low-income communities they serve and have transformed some neighborhoods into a preferred destination for businesses and residents. NWSDC has received a $4 million grant to purchase and rehabilitate vacant, foreclosed properties and recently helped the first family served by this program to move into their very own home.

“These are people that are already committed to that particular neighborhood and their community,” Smith noted. “These people don’t want to leave their neighborhoods.” The panelists all agreed that these kind of programs are pulling together networks of family and friends within the communities. There are entire city blocks that have been transformed due to attractive prices and networking.

Szopinski cautioned that we can’t simply snap our fingers and fix this issue:  “The City of Milwaukee picks up the property when taxes fall behind and it’s gotten so bad that nobody wants to put that month to month investment into it, and we get the worst of the worst. That being said, we have great partners who are ready to take over these homes and do the kind of work that we have been talking about here today. Despite what the news leads with a lot of times, 90 percent of the blocks in the inner city are stable places to live; they don’t make the news because a quiet day is not visually compelling.” He added that “there are plenty of things that can be done” to further improve the situation.

There is no instant cure for the foreclosure crisis, but the trend is certainly positive. Said Smith: “Numbers are slipping as to houses being foreclosed on. Nicer areas will speak for themselves. We won’t be the solution, but we hope to be a catalyst to what follows.”  And given the right prodding by the city, he added, “the public and the market” will take over from there to solve the foreclosure crisis.

Homes the NWSCDC is Rehabbing 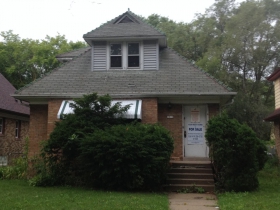 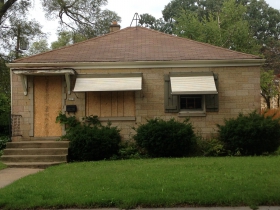 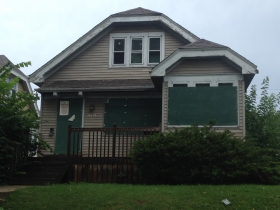 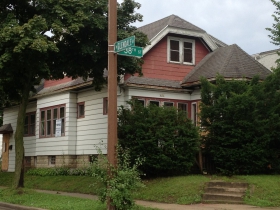 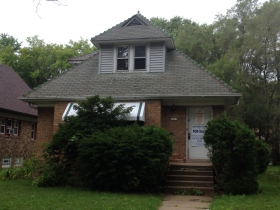 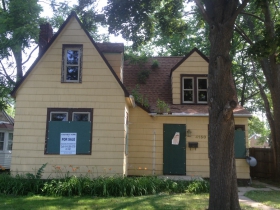