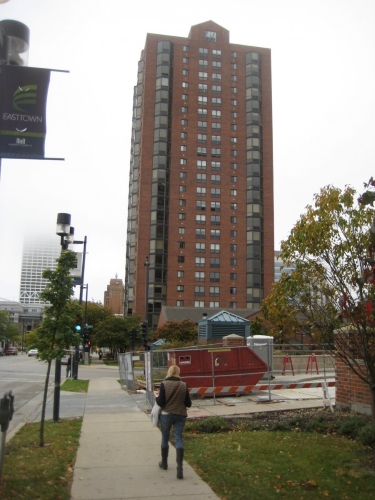 A state appeals court has ordered the City of Milwaukee to refund $196,000 in illegally collected Business Improvement District assessments to the owners of the Yankee Hill apartment project located in the Downtown BID #21.

By law, properties “used exclusively as residences cannot be included in [an] assessment district,” and at the district’s creation in 1998, the south tower was not included in the BID assessment rolls. The Yankee Hill project in question is strictly residential.

Yet for some reason, in 2005, seven years after the creation of the BID, the south tower of the two building complex, a 202 unit, $22 million structure which lies within the district’s boundaries, was included on the BID assessment list, and remained on it until 2011 when it was removed from the special tax rolls. During that time, the City collected over $196,000 in special assessments designed to “contribute to programs aimed at promotion, management, maintenance and development of the district.”

During the seven years the building was on the tax rolls, its owners did not file a notice of claim against the city for the illegal assessment, quite possibly because they were unaware of it, or its illegality.

But the property was purchased by its current owner, Yankee Hill Partners LLC of Madison, in 2012. When the new owners contacted the city for a reimbursement, they were refused — not because the tax was illegally collected, but for failure to file a timely claim against the city.

So the owners filed suit against the City in 2013 seeking reimbursement. The circuit court agreed with the city that a refund would not be issued due to the lack of timeliness.

This brought an appeal from the plaintiffs. Attorney Maureen McGinnity filed an appeal brief which read, in part: “Contrary to the lower court’s determination, Yankee Hill was not required to file a notice of claim under the circumstances of this case. Moreover, the City’s other defenses fail as a matter of law. Yankee Hill therefore requests that this Court reverse the circuit court’s judgment of dismissal and order the City to refund the illegally imposed special assessments, plus interest.”

In a response brief, the city, represented by Assistant City Attorney Christine M. Quinn used the same defense that had been successful in Circuit Court, writing: “Yankee Hill did not ever file a notice of claim with Milwaukee’s City Clerk to object to these annual BID assessments on its tax bill, and they paid their taxes without comment.”

In her reply brief, McGinnity, the plaintiff’s lawyer, wrote that the city had no legal authority to impose the special tax in the first place, thereby mooting the failure to file claim defense, and cited numerous legal authorities in support of its contention: “Respondent’s brief does not even address, much less attempt to refute, any of the above arguments. Respondent’s silence constitutes admissions of each of these key contentions.”

In September, the Appeals Court agreed, and ordered the return of the $196,000 plus interest at 12 per cent, which will significantly increase the total payment by the city.

So who made the decision to impose the tax in 2005? As of this writing the question remains unanswered. E-mails to the parties involved in the matter were not immediately answered.

The city’s BID districts are administered by the Department of City Development, and required to submit an operating plan, which includes the proposed assessments, each year. The Community and Economic Development Committee reviews the BID’s proposed plan, and makes a recommendation to the Common Council. If the council adopts a plan, it is sent to the mayor for approval.  Additionally, BID documents are public records. However they are not readily accessed on the city’s website, which has only sparse contact information for the various BIDs.

Perhaps routine electronic filing of district information and changes would prevent such improper assessments in the future. Perhaps the Common Council might revisit the matter of BID districts and their reports. Perhaps the $196,000 judgment will figure in the 2015 DCD budget hearings. 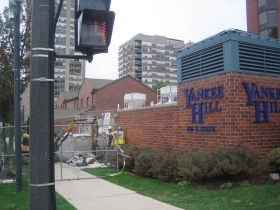 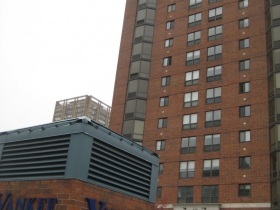 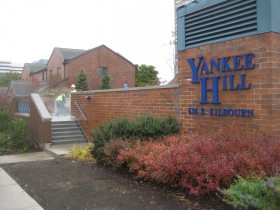 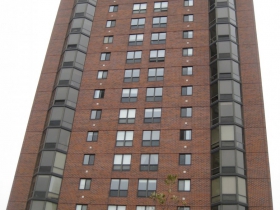 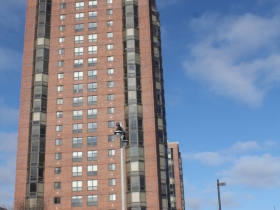 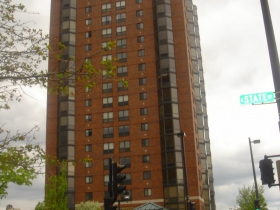