Two developers partner up for a new building that is going to have a very odd shape. Back to the full article. 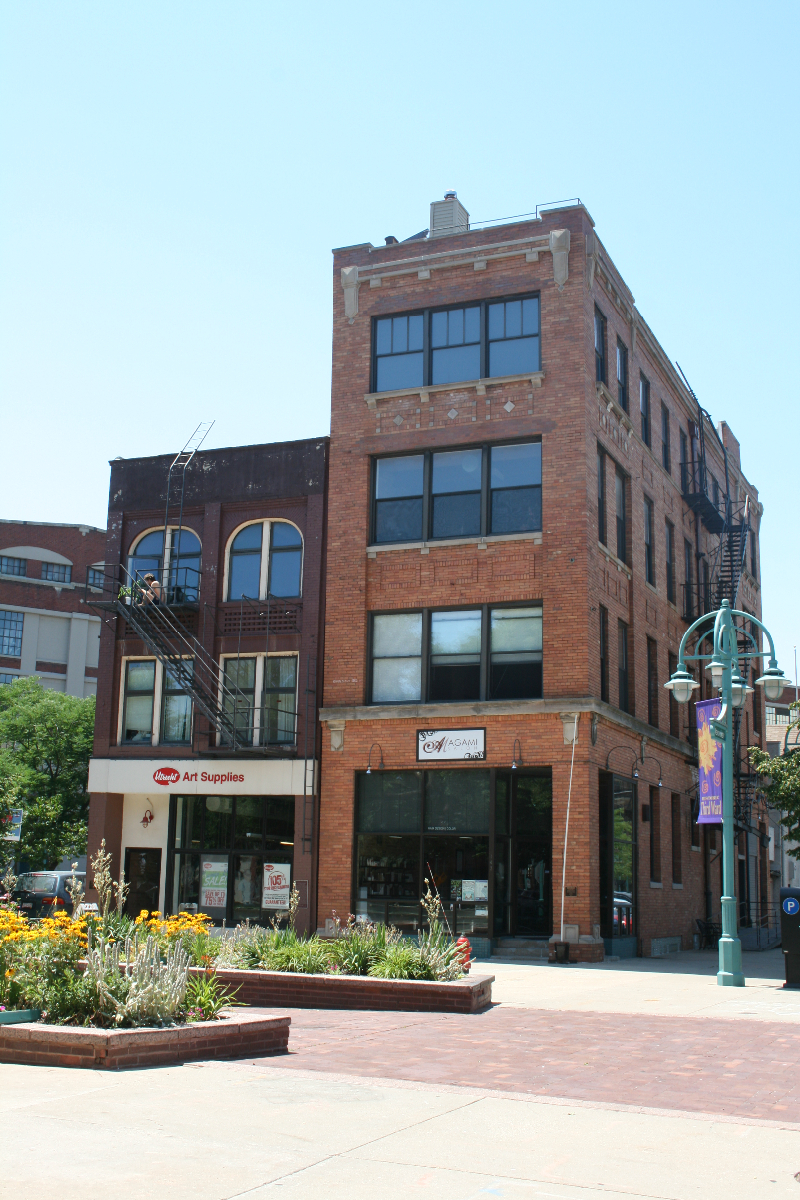 The two buildings on Broadway that aren't actually on a roadway. 147 N. Broadway was once known as the Clemens H Kalvelage Warehouse and is today the Lofts on the Park condominiums, built in 1911. 143 N. Broadway is on the register as the Steinkopf & Sons Tents & Awnings building, built in 1902.