The municipal judge's home is unique -- just one of just 38 in town built before the Civil War.

The home of Municipal Judge Derek Mosley was over 100 years old before the City of Milwaukee reached its doorstep in 1957. For its first century, the 1855 residence was located in the Town of Wauwatosa, where it was built for Robert Gunyon. In 1996 it was identified as one of only 38 pre-civil war houses in Milwaukee by the city’s Historic Preservation Commission. Savannah we are not, but that’s still more antebellum homes than Atlanta has. 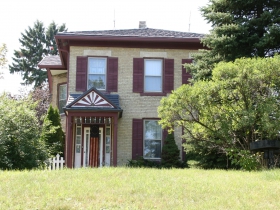 It is the oldest home yet to receive a House Confidential honor.

This stone and brick residence survived in part due to its remoteness. It took many years for urbanization to reach the northwest side, and by the time it did, it was in the form of modest post-war housing. For hundreds of other pre-civil war buildings located Downtown, fate was not so kind.

Today, Mosley’s home is in the City of Milwaukee, which annexed the area, and in the Arlington Gardens neighborhood, where the city’s grid begins to unravel into curvy streets and culs de sac. But here on W. Appleton Avenue, one of the city’s angled streets, and a longtime major thoroughfare, this house has commanded the neighborhood that grew up around it. Originally the property was much larger. In fact, it was not until 1986 that the last couple of surrounding parcels each measuring 66’ x 120’ were sold in a land division. [Certified Survey Map 4301, Parcel 4].

Back in its Wauwatosa days the home was the residence of Robert Gunyon and his family. Gunyon had a lumber mill and was cranking out 10,000 boards a day in 1850 for the construction of the Lisbon Plank Road.

Gunyon was described as “a very stubborn man who drank liquor moderately but regularly.” One day after playing cards with the Church family in 1892,  Gunyon and his wife Fanny both took ill. Both Gunyon and his wife wrote wills, with the husband writing two of them, one leaving his wife penniless, since he expected her to be dead. But she rallied, while he died a few days later. But she died within a week, leaving an executor’s nightmare. The wills were contested in a matter that went to the state supreme court. It was truly a $65,000 question. Fannie Gunyon was a sister to Ann (Mrs. Benjamin) Church, whose home, the oldest in the city, is now located in Estabrook Park in Shorewood. Her daughter Margaret, who had been adopted by the Gunyons, contested the will.

Meanwhile the decades rolled on. In 1951, the Town of Wauwatosa issued a permit for a gas furnace at the old home for owner Robert Roschi. In 1957, after annexation by Milwaukee, the home got its first water meter (#2428134). The city also brought sewer service to the building, after employing other means for disposing of its waste for a century.

The assessor made several visits to the home over the years — but hasn’t been allowed in lately.

In 1982, things did not look too good there. “Estimated Market Value too High,” the assessor warned of the $76,000 land valuation, and $50,000 for the old home. “Bldg. is vacant,” the lower unit for one year and upper for 1 month. “Very old wallpaper on the walls. Heat ducts in the floor w/metal grids, very little modernization. 2 br. have no heat. Very awkward room arrangement. Little modernization. Cracks in mortar.”

At the time, it was advertised for sale at $116,000. It sold for $54,000 to a new owner who tore down the old garage. In 1995 it was on the market for 82 days before being sold for $103,000. The previous owner was “attracted by the subject house and paid cash.” The home, which had been a duplex, had been restored to single family occupancy the year before.

A 1988 remodeling removed a front porch and added central air conditioning. A second-floor kitchen was removed, and a living room was converted to a bedroom, so there were a number of changes (and a new garage) awaiting the Mosleys.

Today, the land is valued at $26,700 [$1.44 s.f.] and the improvements at $110,100, for a total assessed valuation of $136,800. This is recorded as a “Doomage” assessment, meaning Mosley would not allow the assessor into the building, and the assessor had to rely on his best knowledge to formulate the assessment. Mosley loses his Board of Review rights as a result.

Derek C. Mosley is a Chicago native and Marquette University Law School (1995) graduate who was appointed to Branch 2 of the City of Milwaukee Municipal Court in 2002 to fill the vacancy caused by the departure of Louis Butler, who had been elected to Branch 9 of Milwaukee County Circuit Court. A former prosecutor, he has been re-elected ever since; his term ends in April, 2015.  He first became a judge at age 31, which made him the youngest African-American judge in the history of the state. He has estimated he handles 140,000 cases a year, mostly misdemeanors and minor cases, and is known for injecting humor into the courtroom. 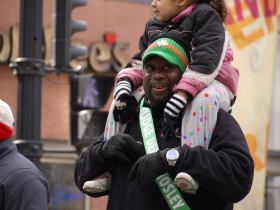 Mosley keeps a low fundraising profile, filing documents stating there was no activity on his campaign finance reports for 2014.

On a Facebook level, however, Mosley is one of the highest-profile public officials, keeping up a steady, regular series of postings on a wide range of subjects for his 4,472 friends. Mosley particularly likes to record photographs of the many places where he has officiated at weddings, as well as the occasional shot, taken in his courtroom, of visiting dignitaries, like the Urban Underground Summer School students who shadowed him for a day.

Mosley’s wife, Kelly L. Cochrane, is a 1996 Marquette University Law School graduate and is employed in the Milwaukee office of the Wisconsin Division of Hearings and Appeals of the State of Wisconsin Department of Administration. The couple are the parents of two young girls. 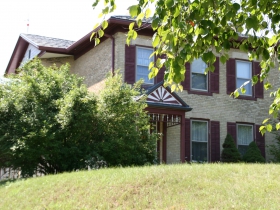 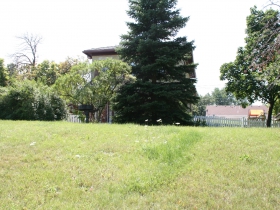 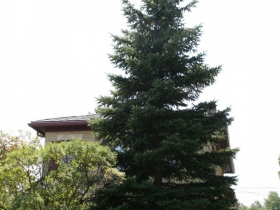 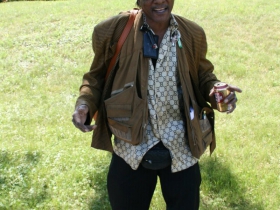 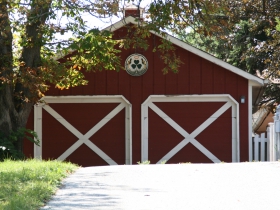