Restaurant and tavern operator, Mike Eitel‘s vision to bring The Nomad World Cup Pop-up Village 2014 to Milwaukee won its first match at yesterday’s meeting of the Milwaukee County Economic and Community Development Committee as they approved a temporary lease for a lot located between N. 4th and N. 6th streets within the Park East.

The agreement is worth $5,000 per month to the county, which is comparable to parking lease agreements the county currently has in the Park East. But Teig Whaley-Smith, Milwaukee County Economic Development Director, said the value of the event to the county goes beyond dollars, as it would “build excitement and momentum for the Park East and the City of Milwaukee.”

The World Cup Pop-Up Village will run from June 9th through July 9th, 2014 during the World Cup in Brazil. Similar to events held around the world known as “International Fan Fests,” it will allow for fans of the game to gather and spectate the sport together. It will include three viewing areas so multiple futbol matches could be viewed at the same time, futsal courts (small soccer fields) for activity and community play, and as Eitel explained a “large central Nomad pavilion in the middle.” To meet the transportation needs for the event there will be a large bike parking area, a pedicab stand, and a section designed for buses to bring fans from around the country.

When attempting to explain the likely cost of access to the event for the public Eitel responded, “I don’t want to use the S-word, but it will be cheaper than Summerfest.”

The lease agreement was approved on a 6 to 0 vote, a big win, and will go before the full Board of Supervisors for approval on July 25th, 2013.  After this qualifier there will still be a variety of permits, licenses, and approvals needed from the City of Milwaukee, but winning the match with the county is likely the key to launching Milwaukee into the World Cup. 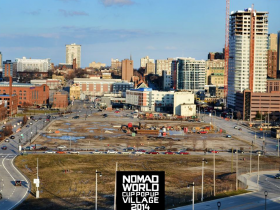 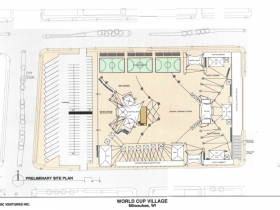 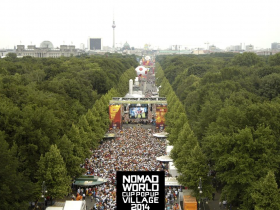 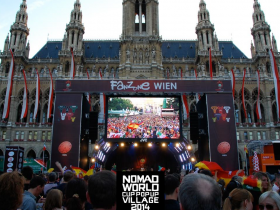 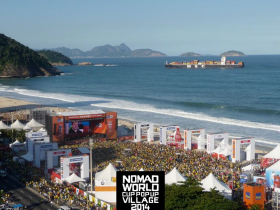 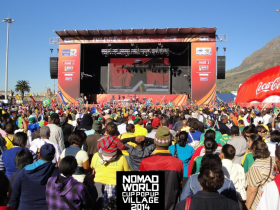 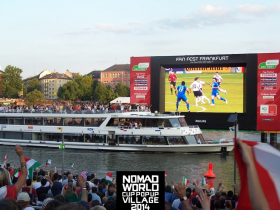 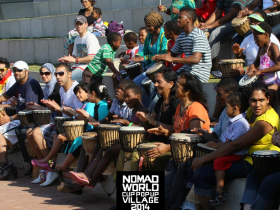