Updates and photos of three infill projects on Jackson Street.

Three projects that will add to the texture of the Lower East Side, all located on North Jackson St., include two infill apartment projects that are under construction while a third appears to be delayed.

Construction of Dermond Property Investments’ Avante Apartments, a 34-unit, five-story apartment building, located at 1601 N. Jackson St., is the furthest along of the three projects and is moving towards an opening in July 2013.  The building sits atop a hill and is visible from spots around downtown Milwaukee.  The project initially faced neighborhood scrutiny over the potential impacts to parking that new residents could bring, but was approved and is now becoming a part of an ever changing Milwaukee. Work has also started on Blackwatch ’68 Properties’ 14-unit four-story apartment building located at 1530 N. Jackson St. Meanwhile, Dominion, LLC’s green apartment building, located at 1509 N. Jackson St., has had some minimal preliminary work done on the site, but at this point all construction appears to have stalled. 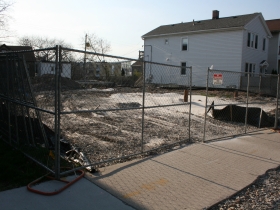 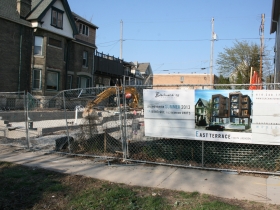 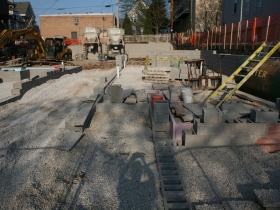 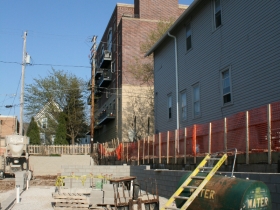 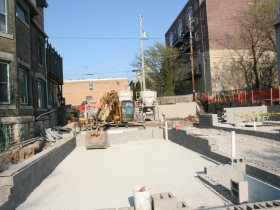 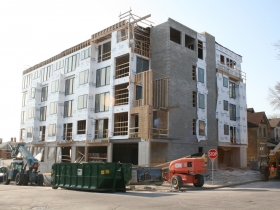