A few arrhythmias may weaken the impact of Larry Kramer's semi-autobiographical tale of the dawn of the AIDS crisis, but a core of strong actors buoy the production. 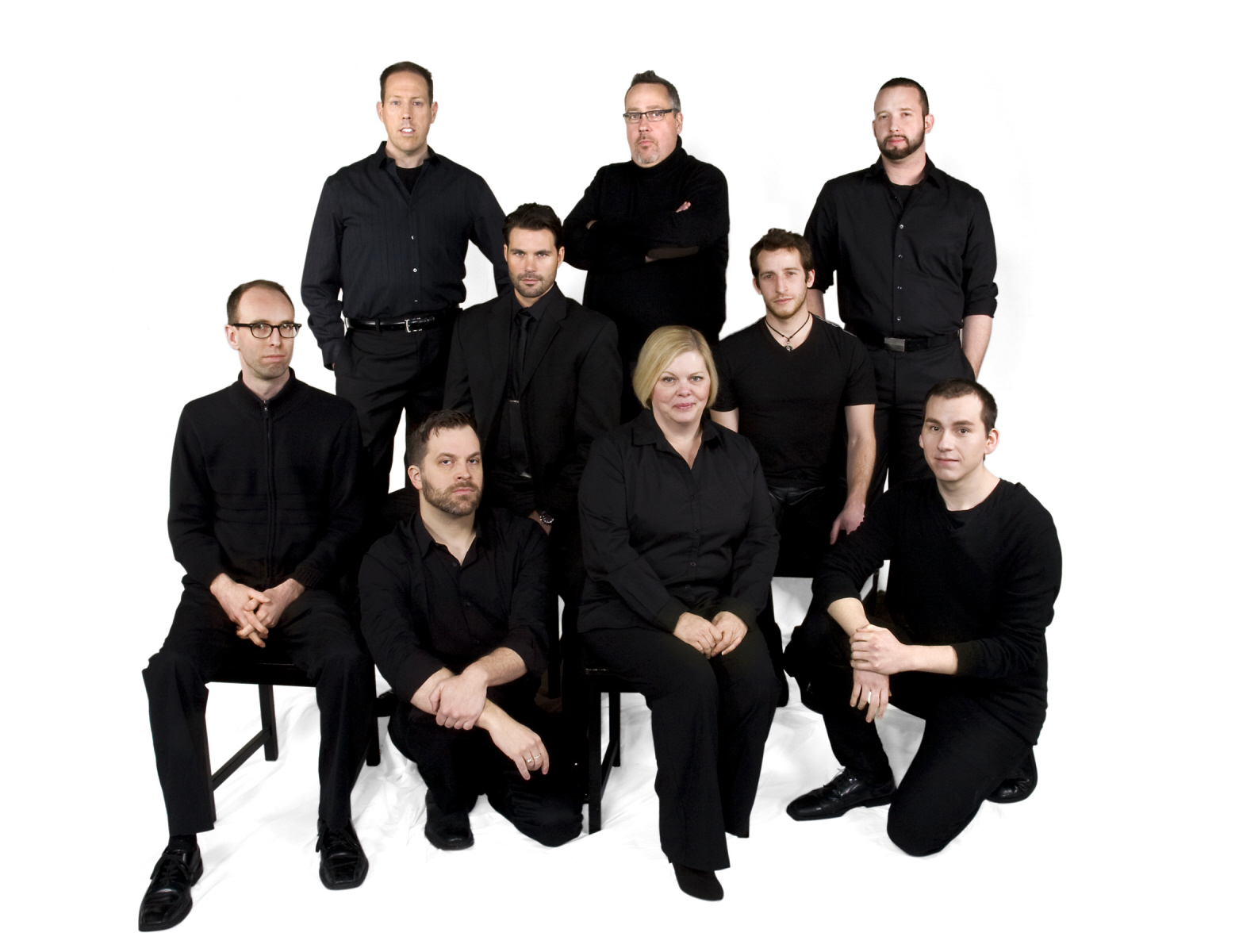 Honestly, it’d be tough to write a review of The Normal Heart that didn’t begin or end with me telling you to go see it. Larry Kramer’s semi-autobiographical play about the early days of the AIDS crisis – despite the occasional flaws in its script – is too insightful and historically signficant to pass up.

Whether or not a cast and crew can tap into the play’s pathos and emotional depths is a wholly different question. But with a few exceptions, LGBT-focused theater Theatrical Tendencies pulls it off, faithfully translating a play that has become both a window into a somewhat-distant past and a jarring reminder that the crisis it depicts is very much still with us.

Those exceptions are jarring enough I feel obligated to mention them first, despite my usual inclination otherwise. Infrequent but irksome stutters from half-forgotten lines. Ill-conceived scene change music featuring instruments as horribly inappropriate as a marimba, drum set and somehow-nasal wood blocks. The maudlin overkill of including an audible heart monitor in the final, meant-to-be-tragic last scene. The first is up to the cast to improve upon, but the others could be easily excised in an instant, drastically removing the remaining performances.

But what Theatrical Tendencies has achieved is measurably greater than where it has fallen short. There are a handful of moments that fall flat ­– the opening scene in the hospital, a complex sequence of calls at a phone bank – but the rest, featuring a core subset of the cast, are strong enough to overshadow these weaker moments.

Ned Weeks, the Kramer-esque activist, must be the focal point, and Mark R. Neufang is more than up to the task. The Normal Heart follows Ned as he discovers a nameless plague sweeping through New York’s gay community in 1981. He quickly organizes a nonprofit to fight the disease, simultaneously embarking on a romance with New York Times writer Felix Turner (Brian M. Firkus).

Neufang easily captures Ned’s bombastic, impulsive personality, but keeps it from becoming a one-note role. Ned is not the never-wrong creation many writers would revise themselves into, and Neufang conveys his character’s complexities well, becoming neither a saintly crusader whose fiery rhetoric is quashed by his own organization nor an ambitious egomaniac trying to capitalize on the AIDS tragedy to make his own name. He almost does it too well, in fact; he hits some of Ned’s more earnest or preachy lines a bit too hard.

Neufang also has the gift of pulling out the best of the play’s other characters via dialogue. The most notable examples are Dr. Emma Brookner (Donna L. Lobacz) and his brother Ben (Robert J. Liebhauser); in scenes apart from him, both display notably less depth, but when they act opposite him, the dynamic becomes vastly more than the sum of its parts.

Also at the core of the play are Ned’s allies in his organization: closeted president and Citibank employee Bruce Niles (Marty L. McNamee), health department employee Mickey Marcus (Joel Marinan) and hospital administrator Tommy Boatright (James Nathan). They thrive individually (McNamee and Marinan in particular deliver moving monologues in the second act) but director Mark E. Schuster knew what he was doing when he put the four of them together. Their dynamic may be frequently explosive, but it’s an alchemical fusion that delivers gold.

Schuster’s best casting decision, though, is pairing up Neufang and Firkus, who have an on-stage chemistry that rivals the majority I’ve seen on stage. But Firkus doesn’t just improve opposite Neufang – he’s perhaps the most consistently strong actor in the cast, whether he’s displaying dry wit or terrified resilience. His strongest scene, in fact, features him with Brookner, a captivating glimpse into a vulnerable self he hasn’t yet shown Ned that takes your breath away.

It’s only one of many such moments in The Normal Heart, but the most significant indicator that Theatrical Tendencies has done well with the show is they don’t feel like an obligatory response to the words in the script. They feel earned.

Theatrical Tendencies’ production of The Normal Heart runs through April 20 at Soulstice Theater, 3770 S. Pennsylvania Ave. in St. Francis. Performances are Fridays and Saturdays at 8 p.m.; tickets are $20 or $10 for students and can be ordered at (414) 541-6240 or the online box office.