The Third Ward's "Smallest and Shortest St. Patrick's Day Parade" did its best to prove that small is beautiful.

On the Friday, March 15th the Historic Third Ward was to celebrate the Shortest & Smallest St. Patrick’s Day Parade by marching all the way around Catalano Square.  The McMenamin Irish Dancers had their dance shoes on and revelers were ready to celebrate. Unfortunately, the weather shortened the parade route even further and forced the event inside.  The Milwaukee Public Market became home to this years Shortest & Smallest St. Patrick’s Day Parade and Urban Milwaukee was there to capture a glimpse of the festivities. 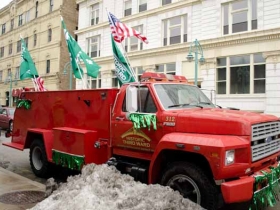 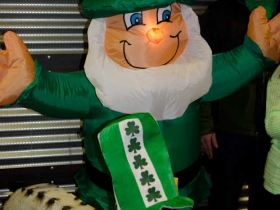 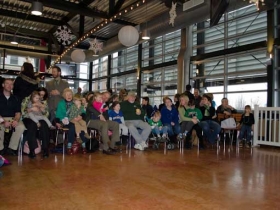 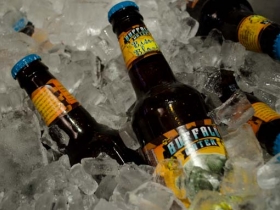 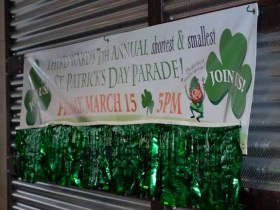 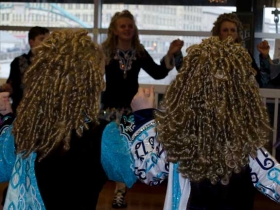