Home Contest is a Big Winner

While there isn’t a silver bullet to blow all of Milwaukee’s problems away, small, targeted efforts can have a notable impact. One such example: the Milwaukee Healthy Neighborhoods Initiative came up with a creative way to inspire homeowners in targeted neighborhoods to invest in their properties: A “Most Improved Home Contest.”

The contest spurred $164,651 in home improvement investment across 50 homes with the carrot of just over $7,000 in prize money. In short, for every dollar in prize money, the Milwaukee Health Neighborhoods Initiative generated $23 in investment.

Reiterated by many of the speakers was the success of injecting healthy competition into the event, the “Keeping up with the Joneses effect“.

The Milwaukee Healthy Neighborhoods Initiative is led by the Havenwoods Economic Development Corporation, Layton Boulevard West Neighbors, and the Agape Community Center. The Initiative is supported by the Greater Milwaukee Foundation and the City of Milwaukee, with a focus on the positive attributes of the neighborhoods in an effort to position them as great places to live, work and play in Milwaukee. 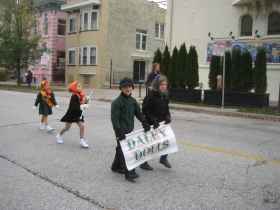 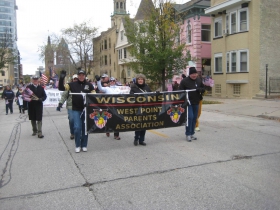 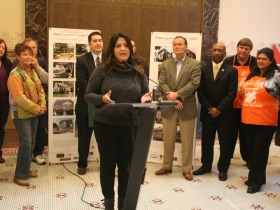 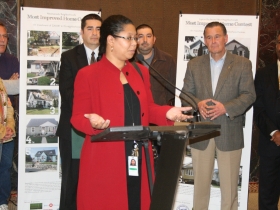 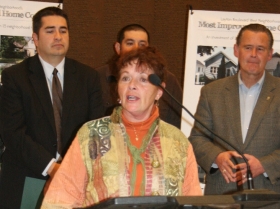 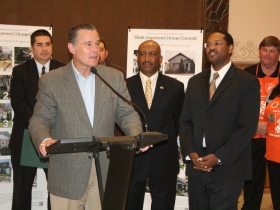 3 thoughts on “Home Contest is a Big Winner”