Oconomowoc – John Zapfel announced today he is officially on the ballot for District Four Alderman in Oconomowoc. He is the only candidate filed.

“I look forward to continuing my discussions about our community with neighbors on the doors, at coffee shops, the weekly farmers market, and the Friday night high school basketball game,” Zapfel said. “I am running for Alderman to help move Oconomowoc forward and be a voice for our community.

“I will work hard and do what’s right and I want to continue to make Oconomowoc a safe, happy place to live and raise a family.”

Zapfel is active in Oconomowoc government, serving as a member of the Board of Zoning Appeals. He is the chairman of the National Eagle Scout Association, Three Harbors Council, BSA, and is a member of the Southeast Wisconsin Professional Baseball Park District.

John and his wife Katie are the parents of three boys at Summit Elementary School. John is a leader in local Cub and Boy Scouts, and an assistant coach in youth baseball, T-ball, youth basketball and Oconomowoc Flag Football. 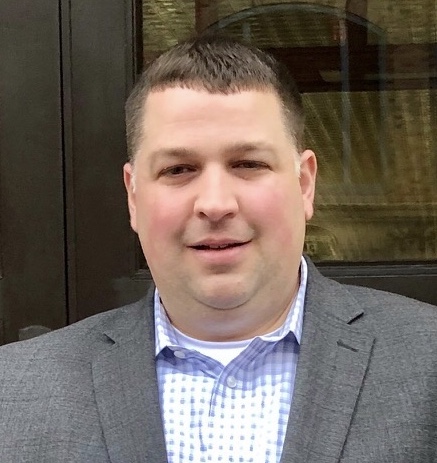 “I am running for Alderman to help move Oconomowoc forward.”