Hess has spent nearly two decades building and leading public media organizations within and outside of a university structure. 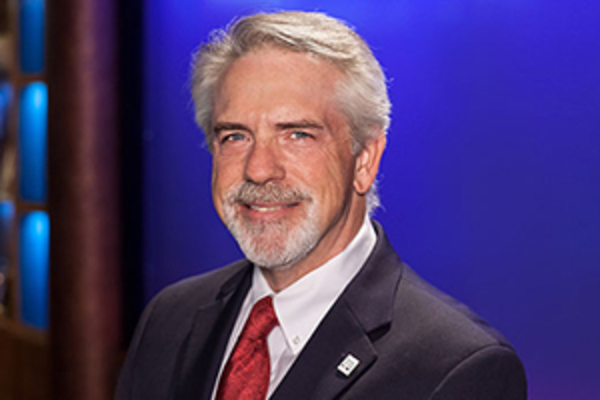 MILWAUKEE _ John Hess has been appointed the new director and general manager of WUMW 89.7 FM – Milwaukee’s NPR, joining the station at an exciting time as it recently celebrated its 55th year of broadcast service. Hess will succeed Dave Edwards, who has served as general manager since 1985.

Hess has spent nearly two decades building and leading public media organizations within and outside of a university structure. Prior to joining WUWM, Hess was chief operating officer of Arizona Public Media, where he led a management team responsible for 70 staffers in six divisions who generate integrated multimedia content. He previously served as general manager of Boise State Public Radio, where he led audience and revenue growth. Hess has 30 years of experience in media, 20 of which are in public media and 12 of which are as general manager at two university-affiliated public radio stations.

“We are very excited to have John Hess take the lead as general manager of WUWM,” said Scott Gronert, dean of the College of Letters & Science. “He brings a remarkable portfolio of experience in media and he has been an innovative leader at two university-affiliated public radio stations. He is devoted to strong, independent journalism, has extensive experience in fundraising and is committed to using media to help build vibrant, inclusive communities. John Hess brings the perfect skill set and vision to be the next leader of WUWM.”
Hess will begin his tenure as general manager on Jan. 13, 2020.

Since 1964, WUWM 89.7 FM – Milwaukee’s NPR has been serving as southeastern Wisconsin’s premier public radio source for news, information and entertainment programming. WUWM is listener-supported radio that is licensed to the University of Wisconsin System Board of Regents and operated by the University of Wisconsin-Milwaukee College of Letters and Science. WUWM broadcasts locally produced in-depth news, quality entertainment and the best national offerings from the affiliate networks National Public Radio, Public Radio International and American Public Media.

Recognized as one of the nation’s 131 top research universities, UW-Milwaukee provides a world-class education to 26,000 students from 91 countries on a budget of $689 million. Its 15 schools and colleges include Wisconsin’s only schools of architecture, freshwater sciences and public health, and it is a leading educator of nurses and teachers. UW-Milwaukee partners with leading companies to conduct joint research, offer student internships and serve as an economic engine for southeastern Wisconsin. The Princeton Review named UW-Milwaukee a 2020 “Best Midwestern” university based on overall academic excellence and student reviews.

Mar 18th, 2020 by University of Wisconsin-Milwaukee

Mar 12th, 2020 by University of Wisconsin-Milwaukee

UWM to suspend in-person classes after spring break, until April 10

Mar 11th, 2020 by University of Wisconsin-Milwaukee