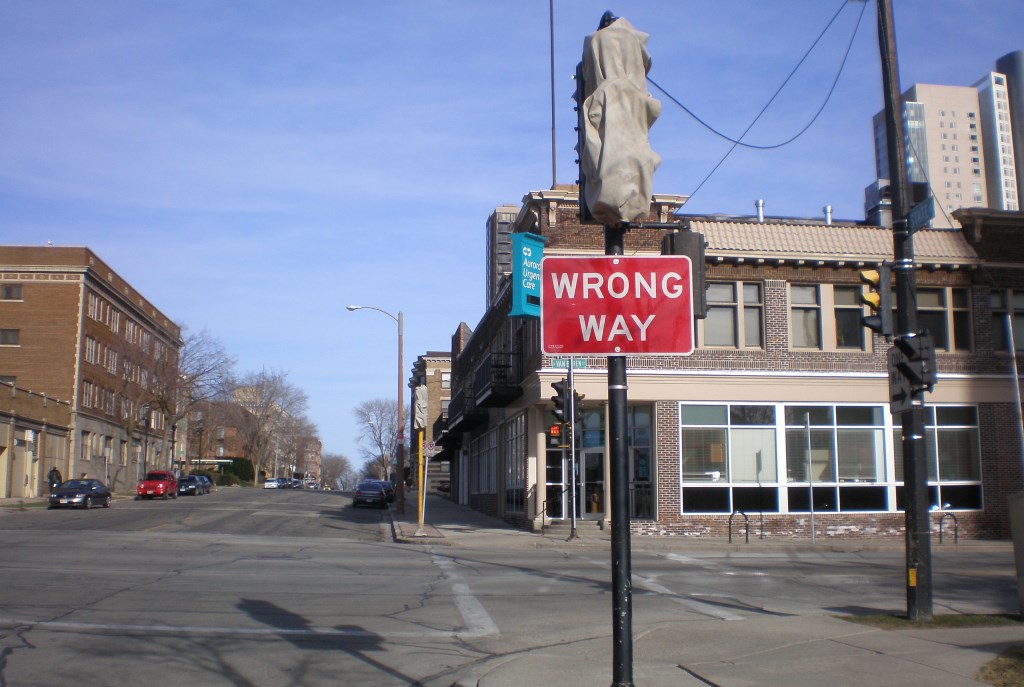 Unfortunately, Republicans proved their political priorities by supporting $28.3 million in pork projects and earmarks, like the $4 million taxpayer dollars for a Wisconsin Rapids golf course airport expansion that caters to corporate republican campaign donors, over of increasing urgent local road aids by 51%.

It’s not the fiscally responsible conservative approach to run up credit card debt and now pay 21% of every dollar just to pay interest.

Proposal would exempt the first $10,200 in UC benefits from taxation

Proposal would exempt the first $10,200 in benefits from taxation

Sen. Carpenter and others Reintroduce Legislation to Ban Conversion Therapy in Wisconsin