Beginning Sunday, Oct 4th at 3 p.m., WMSE will begin broadcasting a 13-week series of performances by the Milwaukee Symphony Orchestra. The series is edited and produced by Chicago radio partner WFMT. “We are incredibly excited about our partnerships throughout public radio, including Under The Needle with KEXP in Seattle and our classical program with WFMT. We continue to seek out programs that make sense for our listeners,” stated WMSE GM Tom Crawford. “The series with MSO and WFMT solidifies our partnership with the orchestra.”

WMSE and MSO have had a long standing partnership which includes a Sunday afternoon broadcast on The Modern Chamber where host Jason Wietlispach hand picks extraordinary music pieces from the MSO’s archives. WMSE also hosted a live broadcast of Jennifer Higdon’s City Scapes.

Under the dynamic leader of Music Director Edo de Waart, MSO is among the finest orchestras in the nation. Now in his seventh season with MSO, Maestro De Waart has led sold-out concerts, elicited critical acclaim, and conducted a celebrated performance at Carnegie Hall on May 11, 2012. The MSO’s full-time professional musicians perform over 135 classic, pops, family, education, and community concerts each season in venues throughout the state. 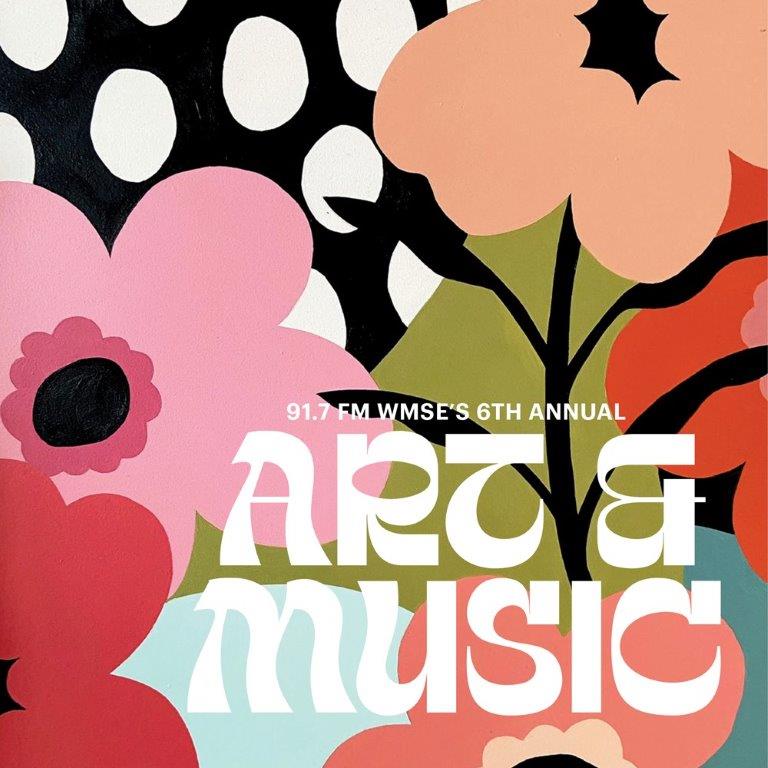 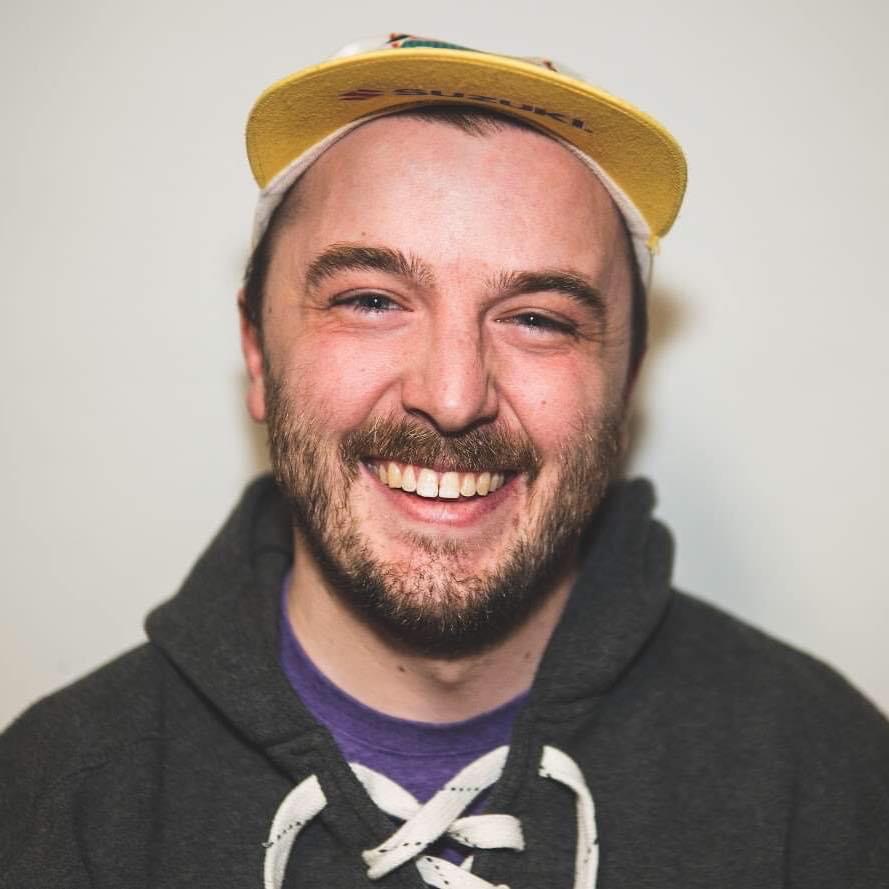 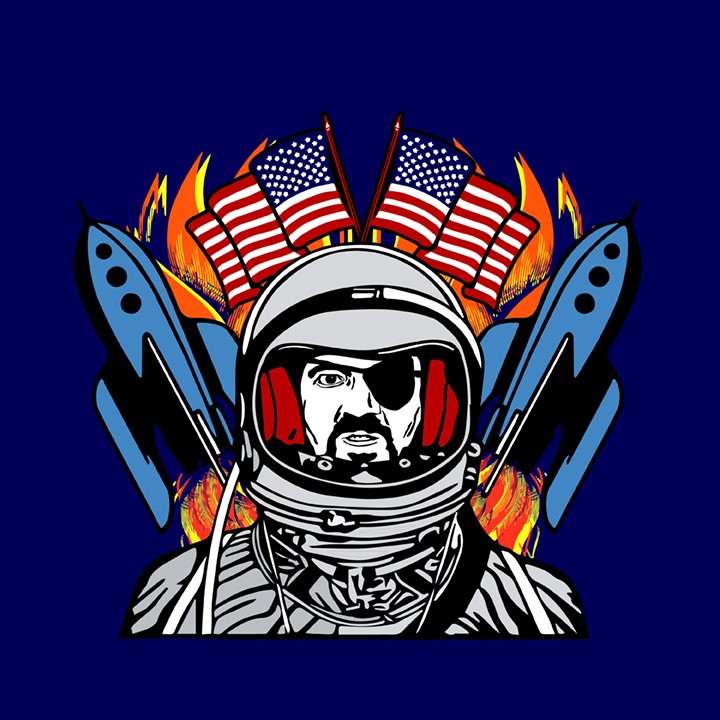