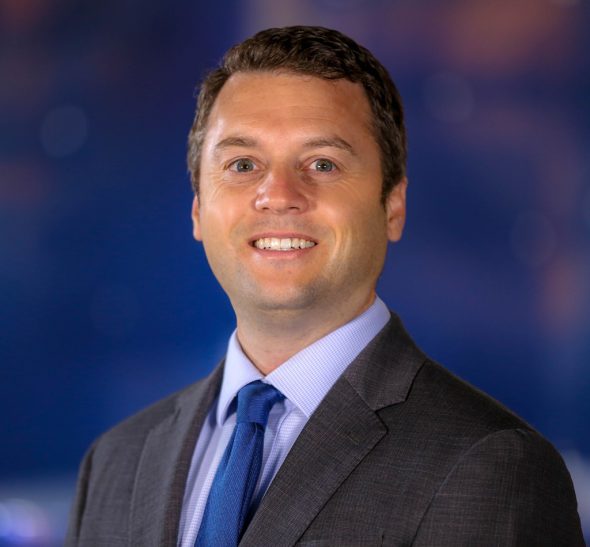 “We’re very pleased to have Jason returning to the WISN 12 family,” says Jan Wade, president and general manager of WISN 12. Having worked at the station for five years before as our LSM, Jason has a solid understanding of our market, and has worked with many if not most of our clients before. He has a very positive and engaging manner, and will seamlessly hit the ground running,” added Wade.

“My family and I are ecstatic to be moving back to Milwaukee. We are looking forward to the Milwaukee summer and everything that this amazing city has to offer,” states Ferguson. “I am eager to lead the incredible sales department at WISN 12 and begin working with our clients.”