MILWAUKEE, WIS. (July 12, 2021) – WISN 12 has been presented with the Celebration Of Service To America Award in the Television – Large Market category by the National Association of Broadcasters (NAB) Leadership Foundation for its entry WISN Feeds the Hungry. This prestigious program recognizes local broadcasters for their dedication to innovative initiatives that inform and bolster communities in the face of unprecedented challenges. Through its fundraising campaigns, WISN 12 and Hunger Task Force provided hunger relief by collecting more than $1 million to feed local families and support area businesses and farmers.

“This past year and a half has been extremely difficult for so many people who continue to struggle with unemployment, hunger, and financial challenges due to the COVID-19 pandemic,” says Jan Wade, president and general manager of WISN 12. “Our community stepped up in a big way with tremendous generosity to help our neighbors in need. We are deeply grateful for their support, and truly thankful for our long-standing partnership with Hunger Task Force through this project, and many others over the years.”

Following the closures of schools, restaurants, and stores due to the COVID-19 pandemic, Wisconsin farmers had been told to dump milk in response to a surplus. After seeing coverage of the milk dumping on WISN 12 News, Hunger Task Force joined forces with Dairy Farmers of Wisconsin and WISN 12 to rescue the milk and distribute to local families in need.

“The outpouring of kindness and compassion throughout Southeastern Wisconsin was extraordinary”, adds Wade. This Celebration of Service to America award is not only an amazing honor for WISN TV, it’s also a testament to an extremely generous community that always comes together when it matters most.”

The 23rd Annual Celebration of Service to America Awards were televised on WISN 12 on July 11, 2021, hosted by Emmy award-winner Tamron Hall and featured other celebrity guests. As stated by the National Association of Broadcasters, the award recipients “have proven their excellence and commitment to community service through their dedication and initiatives put forth in 2020.”

Viewers will have another opportunity to watch the awards ceremony Sunday, July 18th at 6:00 PM on WISN 12. 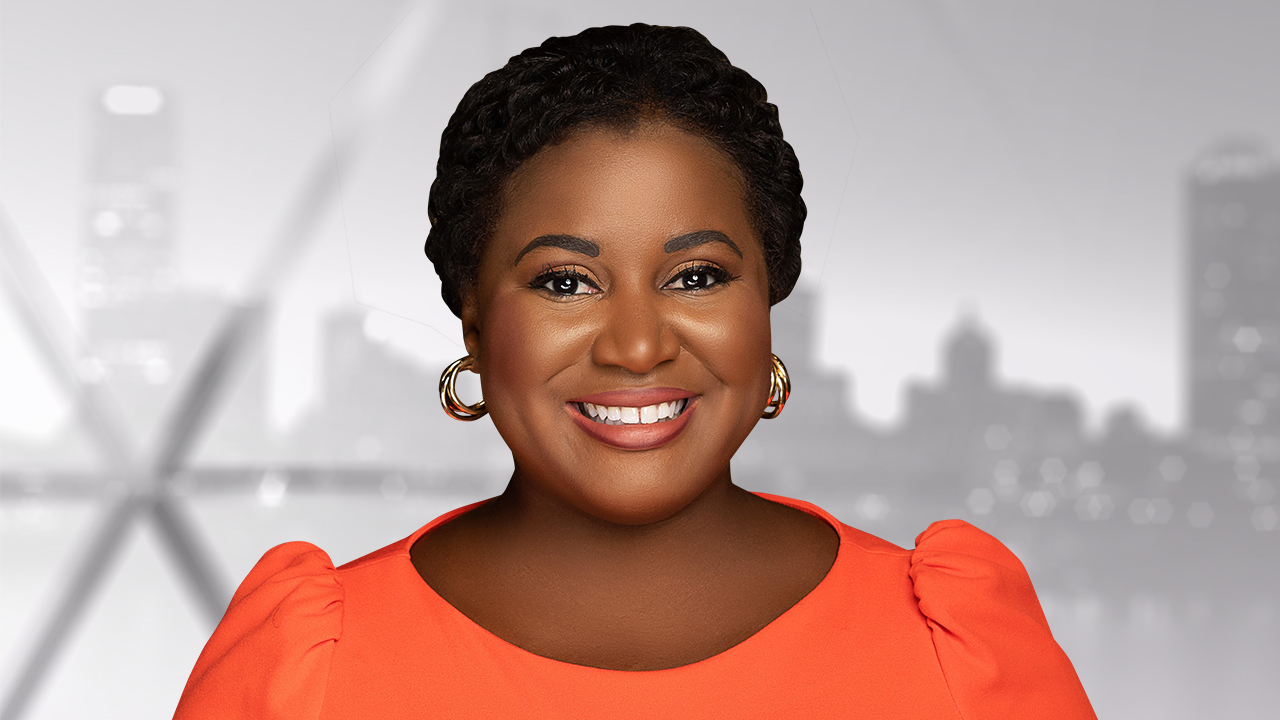 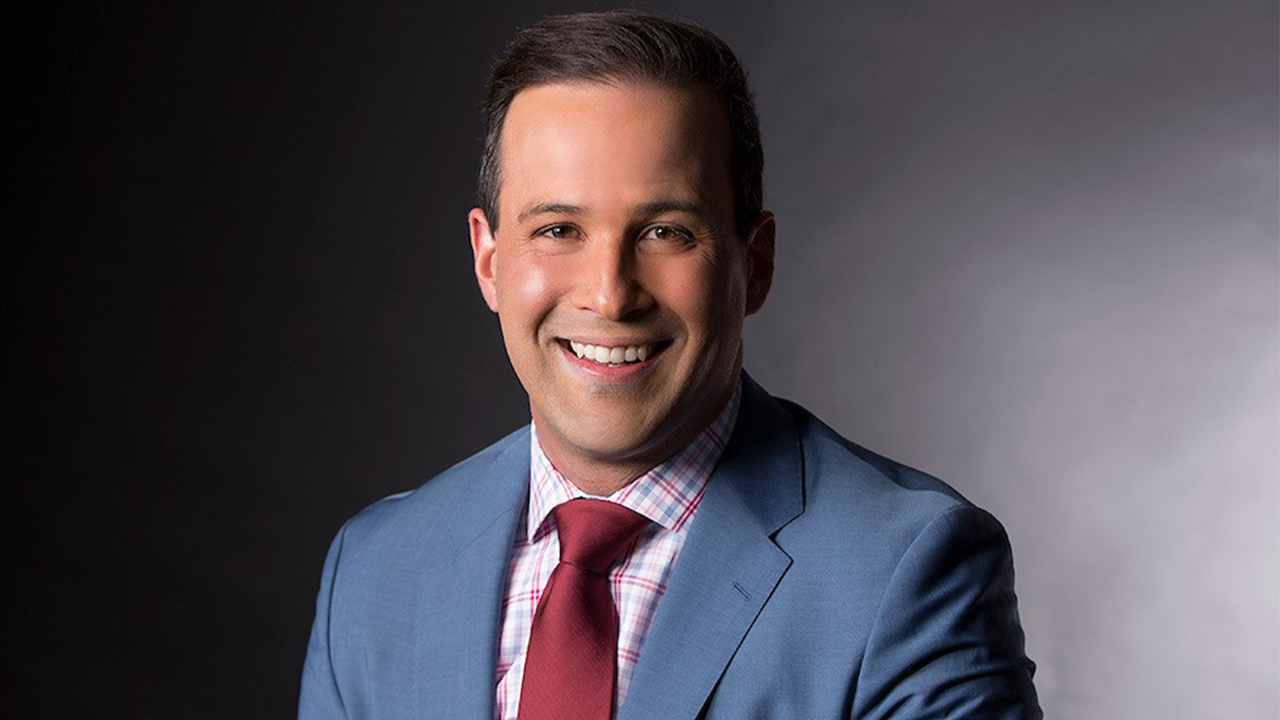