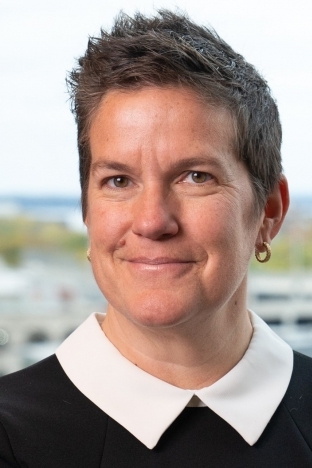 MILWAUKEE — Missy Hughes, secretary and CEO of the Wisconsin Economic Development Corporation, will be the featured guest at an upcoming virtual “On the Issues with Mike Gousha,” Thursday, March 18.

The video will be available at 12:15 p.m. on the Marquette Law School website.

With the state beginning to emerge from the pandemic, Hughes and Gousha will discuss the WEDC’s economic development priorities and what’s being done to support new and existing businesses. Prior to joining the agency in 2019, Hughes, an attorney, was general counsel and chief mission officer for Organic Valley, an independent cooperative of organic farmers based in Wisconsin.

The virtual “On the Issues” is available to all members of the general public.

Wisconsin Tomorrow: Building an Economy for All calls for investments in people