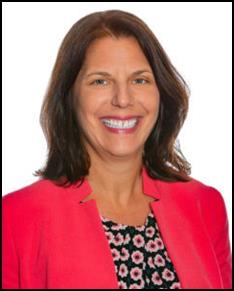 MADISON, Wis. – Today the Wisconsin Department of Financial Institutions (DFI) announced Kim Santos, DFI’s Office of Credit Unions Director, was honored as a recipient of the 2020-2021 Pierre Jay Award from the National Association of State Credit Union Supervisors (NASCUS) at a virtual ceremony held this afternoon.

The award, named after Pierre Jay the first Commissioner of Banks in Massachusetts and first credit union regulator in the United States, is the highest honor NASCUS bestows, and recognizes those with proven service, commitment, and leadership to NASCUS and the state-chartered system.

This year’s award recipients were chosen by a panel of their peers and include:

Santos started her career as a credit union examiner in 1992. Since 2013, she has been appointed to oversee Wisconsin’s 118 state-chartered credit unions by a bipartisan group of Wisconsin governors. She is highly respected in the industry and has served on several NASCUS committees, including the Board of Directors, Legislative and Regulatory Committee, and with the National Institute of State Credit Union Examination (NISCUE).

“Throughout her career, Kim has maintained belief in the credit union motto of ‘people helping people’ and kept Wisconsin’s credit unions and their members always front and center in her decision-making process,” said DFI Secretary Kathy Blumenfeld. “Kim has dedicated her career to credit unions and ensuring a safe, sound, and robust credit union system at both the state and federal level. I’m delighted Kim was selected to receive this prestigious award and I congratulate Kim as well as the other recipients on their accomplishments and contributions.”

DFI congratulates all award recipients for their dedication and commitment to the state-chartered credit union system. 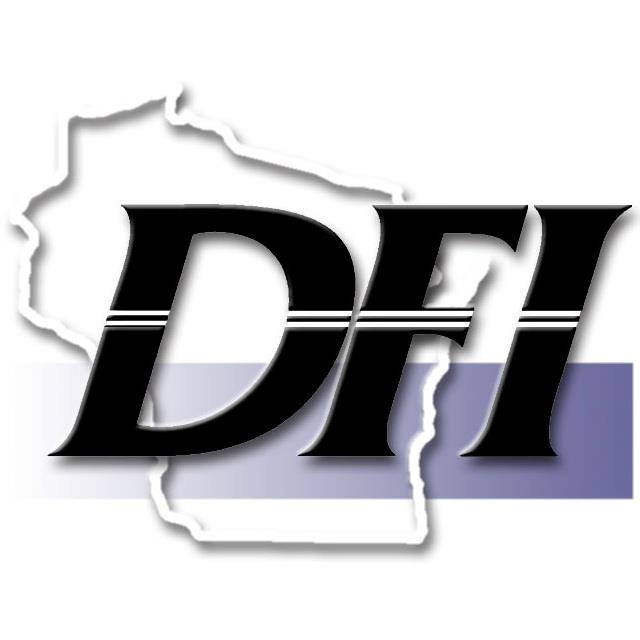