Brookfield, WI (August 18, 2015) Hailing from as close as Brookfield, Wis., to as far as Salerno, Italy, the winners of the third annual Wilson Center Guitar Competition & Festival were announced on Saturday, Aug. 15, 2015, at the Sharon Lynne Wilson Center for the Arts (Wilson Center). Semi-final and final competition rounds in four different genres—Fingerstyle, Classical, Jazz, and Rock/Blues—took place over the three-day event and featured 59 guitarists from 14 countries competing for $22,000 in cash prizes.

“Several of the judges remarked on the high level of playing throughout the competition rounds, which made it very difficult to give only three prizes in each category. But even though not all competitors receive an award, the experience of the competition is life-changing,” said Wilson Center Guitar Competition & Festival Manager Don Sipe. “From the connections they make with their fellow competitors to the opportunity to jam with fellow guitarists to the master classes offered by seminal artists and performers, this weekend is a stepping stone in each of their careers.”

Now in its third year, the Wilson Center Guitar Competition & Festival has grown into a celebration of everything guitar. In addition to the competitions, the Festival features concerts by world-class artists; master classes and clinic opportunities for both the competitors and the public; vendor booths; and free concerts by young, local artists.

“When this festival was first conceived three years ago, it was with the belief that the most interesting and innovative results come from bringing together people and ideas that do not ordinarily share the same environment—that’s when creative sparks fly,” said Wilson Center President & CEO Jonathan Winkle. “This is truly a one-of-a-kind festival. No other guitar festival in the world brings together artists and students of these four genres at the same time.”

About the Wilson Center Guitar Competition & Festival
Now in its third year, the Wilson Center Guitar Competition & Festival is an annual, multi-genre festival that features four different competitions—Rock/Blues, Fingerstyle, Jazz, and Classical—open to all ages, with $22,000 in cash prizes. In addition to the evening performances, the festival weekend also includes master class and clinic opportunities for participants and auditors. The entire festival—including semi-final and final competition rounds, master classes, vendor booths and a stage filled with local young guitarists—is open to the public. To learn more, visit www.wilson-center.com/guitar-competition-festival.

About the Sharon Lynne Wilson Center for the Arts
The Sharon Lynne Wilson Center for the Arts is a non-profit, multi-disciplinary cultural arts center that presents performances by world-renowned artists and ensembles; offers arts education opportunities; curates the Ploch Art Gallery, which features both national and Wisconsin-based fine artists; and is committed to extending the arts beyond the walls of the Center through Lynn Chappy ArtsPark—a vibrant, outdoor sculpture landscape that will engage and inspire the broader Southeastern Wisconsin Community. In August, the annual Wilson Center Guitar Competition & Festival celebrates the world’s leading classical, rock/blues, jazz, and fingerstyle guitarists. Fine artists from throughout the Midwest are showcased at the Hidden River Art Festival each September. The Wilson Center nurtures lifelong learning through innovative programs and classes for all interests, ages, and abilities in state-of-the-art studios and classrooms. Some of Southeast Wisconsin’s finest arts organizations offer professional instruction at the Wilson Center, including First Stage Theater Academy and the Wisconsin Conservatory of Music. To learn more, visit www.wilson-center.com. 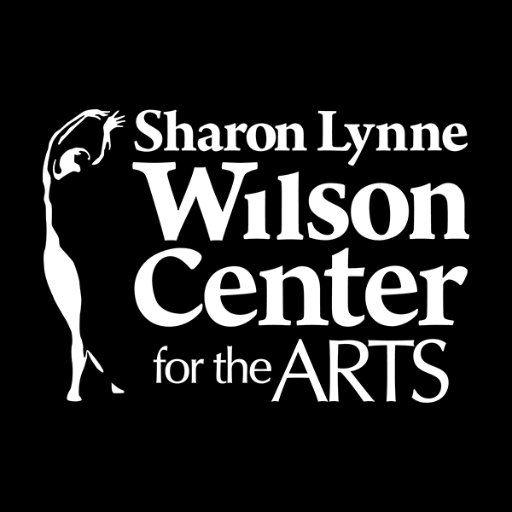 Jun 10th, 2021 by Sharon Lynne Wilson Center for the Arts