By Wisconsin Institute for Law & Liberty - Jul 8th, 2021 01:01 pm
The News: The Wisconsin Institute for Law & Liberty (WILL) filed a lawsuit in Milwaukee County Circuit Court on behalf of a Milwaukee resident challenging a Milwaukee Public Schools (MPS) union leave policy. Under this policy, MPS pays public employees full wages and benefits to engage in union-related activities instead of the jobs they were hired for at the school district. This policy amounts to compelled speech because it forces Milwaukee taxpayers to subsidize labor union activities. The policy also violates the Constitution’s requirement that all spending be for a public purpose and not for the benefit of a private entity, like a labor union.
The Quote: WILL Deputy Counsel, Lucas Vebber, said, “Under the MPS union leave policy, Milwaukee taxpayers foot the bill to pay employees not for the public school jobs they were hired for, but rather to engage in union-related activities. This violates Constitutional safeguards against compelled speech and the requirement that public spending be for a public purpose.”
Background: Milwaukee Public Schools adopted a union leave policy (page 49) that permits MPS employees to use at least ten days per fiscal year for paid union leave. Any MPS employee using union leave is working solely as a “representative” of a labor union for the purpose of participating in “union-related activities.” And under the MPS union leave policy, MPS employees are not restricted from engaging in a variety of political activities including advancing the direct interests of the public employee unions.
The United States Supreme Court recently affirmed in Janus v. AFSCME that “[c]ompelling a person to subsidize the speech of other private speakers raises similar First Amendment concerns.” And the Wisconsin Constitution recognizes that the freedom of speech “includes both the right to speak freely and the right to refrain from speaking at all.” The MPS union leave policy amounts to taxpayers subsidizing the speech and activities of labor unions – a form of unconstitutional compelled speech.
During the 2017, 2018, and 2019 school years, MPS spent thousands of dollars paying employees for hundreds of hours working on behalf of labor unions for the labor unions’ private purposes.
WILL filed a Notice of Claim in January warning MPS that the union leave policy would result in a lawsuit.
Read More: 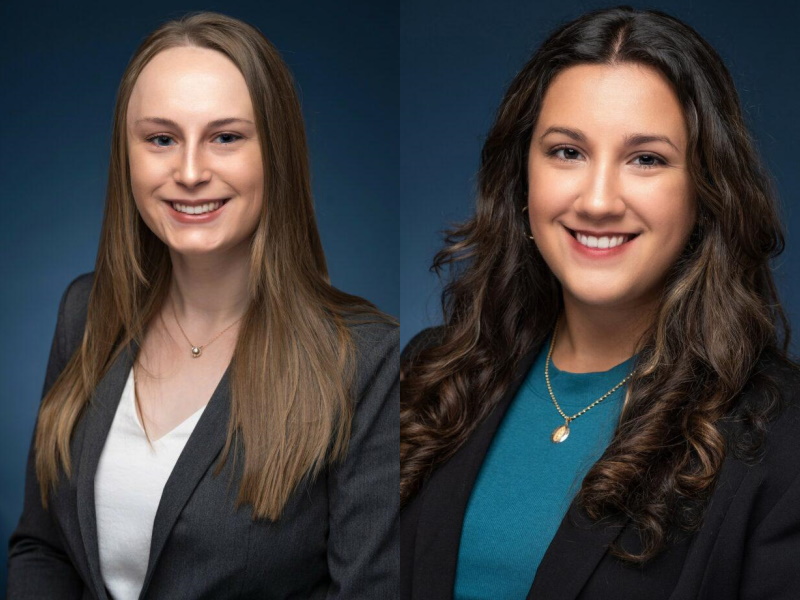