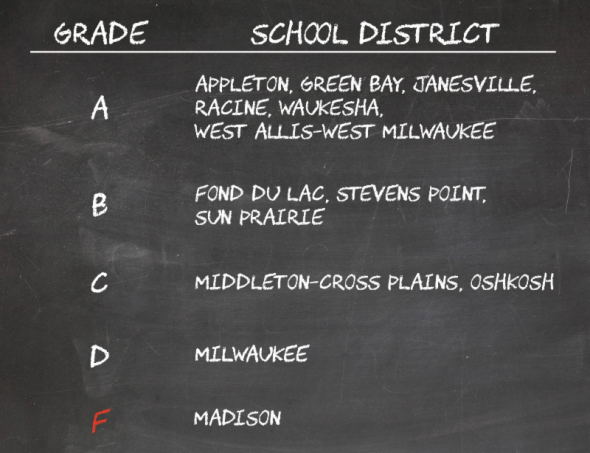 November 14, 2017 – Milwaukee, WI -While it is well-documented how effective state agencies are at complying with open records laws, it is less clear how school districts are performing. This question finally gets answered in a new WILL report, Let There Be Light, authored by WILL Attorney Libby Sobic.

Some of the main findings are:

Our takeaway? School districts should follow the best practices of Governor Walker’s 2016 executive order to state agencies when responding to open records requests.

The full study can be found here and data accessed here.