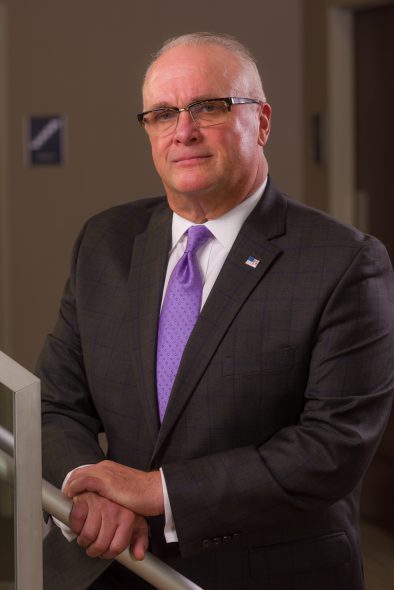 Jim Pugh. Photo courtesy of WILL..

The Wisconsin Institute for Law & Liberty is pleased to announce several new hires and promotions that will expand its fundraising and communications capabilities as it enters the new year and a new era of state government in Wisconsin.

WILL has hired Jim Pugh as Vice President of Development, made internal promotions, and retained Platform Communications’ Brian Reisinger for media relations.

WILL President Rick Esenberg on the personnel moves, “With these new hires, WILL is ready to face the new challenges to the conservative movement and threats to limited government, individual liberty, and school choice. As Wisconsin enters a new chapter in state government so does the Wisconsin Institute for Law & Liberty. The additions of Pugh and Platform Communications’ Reisinger will significantly bolster WILL’s fundraising and communications capacity.”

Jim Pugh – Vice President of Development: Jim formerly worked at Wisconsin Manufacturers & Commerce (WMC) as their Vice President and Treasurer of the WMC Issues Mobilization Council and served as WMC Senior Director of Advocacy and Member Relations. At WMC, the state’s chamber of commerce, he was involved in raising and spending more than $50 million to educate the public about pro-growth policies from 2005 to 2018. Jim played a leadership role in developing WMC’s issue advocacy program, resulting in a state Supreme Court ruling establishing free speech rights for Wisconsin businesses.

Jim is a Kenosha native and has a degree in journalism from the University of Wisconsin-Madison and worked as a newspaper reporter. He can be reached at jim@will-law.org. 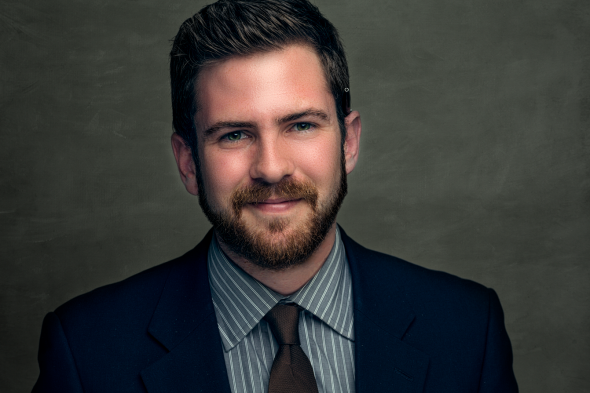 Brian Reisinger. Photo courtesy of WILL.

Brian Reisinger – Strategic Advisor: Brian is Vice President of Platform Communications and will be serving as a Strategic Advisor to WILL as part of WILL’s new relationship with Platform. Prior to Platform, he consulted on a range of corporate, political and issue advocacy efforts and headed communications for the surprise re-election victory of U.S. Senator Ron Johnson (R-WI). He also headed communications for the re-election campaigns of Governor Scott Walker and U.S. Senator Lamar Alexander and worked in Congress on the Hill. Earlier in his career, Brian was a journalist covering the economy, business, government, and politics for various publications.

Brian will be advising WILL on media relations and is available at br@platform-communications.com. He also serves as the point of contact for WILL’s new relationship with Platform Communications, a public affairs and public relations firm founded by Keith Gilkes, who has held several leadership positions in state government including Chief of Staff for Governor Scott Walker during the 2011 Act 10 collective bargaining reforms.

WILL is also announcing the following staff promotions.

Collin will retain his role as a policy analyst for issues on economic freedom. Collin can be reached at collin@will-law.org.

Libby Sobic – Director & Legal Counsel for Education Policy:  Previously an associate counsel, Libby will have an expanded role in managing WILL’s prestigious education reform project including analyzing legislation, providing legal and regulatory advice to school leaders and allies, and authoring policy reports. Libby has established herself as an expert in education law on issues relating to school choice, transportation, title funding, and the Every Student Succeeds Act.

More information on her promotion can be found here. Libby can be reached at libby@will-law.org.

Jessica Holmberg – Policy and Communications Associate: Jessica served as a policy intern for WILL in 2018. A graduate of Concordia University, Holmberg will assist WILL with policy and communications. Her email address is jessica@will-law.org.

WILL Executive Vice President CJ Szafir said, “I’m proud of the team WILL is assembling. Pugh and Platform’s Reisinger are an excellent complement to WILL’s high-quality team of litigators and researchers and will be an asset in our fight for economic liberty, free speech, K-12 education reform, and limited government.”

Case against DPI will be reassessed in light of Espinoza v. Montana

WILL sued DPI for blocking family from state voucher program

Cheese Factory Owner Pleas Guilty and Sentenced to Felony Theft for Stealing More Than $20,000 from 83 Farmers by Josh Kaul