Reggie Moore, Director of the City of Milwaukee’s Office of Violence Prevention will testify in front of the Judiciary Subcommittee on Crime, Terrorism, and Homeland Security.

Washington, DC – The City’s efforts to address violence as a public health issue has captured the attention of national lawmakers, who are hosting a series of briefings on Capitol Hill this week regarding gun violence in America.  The hearing hosted by the Subcommittee on Crime, Terrorism, and Homeland Security is titled “Community Responses to Gun Violence in Our Cities.”  The invitation for this testimony was sent from New York Congressman Jerrod Nadler, Chairman of the Judiciary Committee.  The subcommittee is chaired by California Congresswoman Karen Bass.  Reggie will be joined on the panel by Amber Goodwin of the National Community Justice Action Fund and Eduardo Bocanegra of the Chicago based Heartland Alliance.

“I am humbled to have this opportunity to share Milwaukee’s efforts to define and address gun violence as a public health issue.  As tragic as mass shootings are, the slow mass murder of urban gun violence too often goes overlooked and unaddressed in cities throughout the country.  Milwaukee has built a movement for prevention that is yielding promising results but needs significant support to be sustained,” said Reggie Moore.

“With the support and commitment of Mayor Tom Barrett, the City of Milwaukee Health Department is proud of our efforts to address violence through a public health framework.  Our most recent Community Health Improvement Plan identified neighborhood safety as a key health priority and our Blueprint for Peace contains specific strategies for addressing this critical issue as a social determinant of health,” said Dr. Jeanette Kowalik, City of Milwaukee Commissioner of Health.

The hearing will take place on Thursday, September 26, 2019 at 11:00am CST in Room 2237 of the Rayburn House Office Building and will be televised on CSPAN. 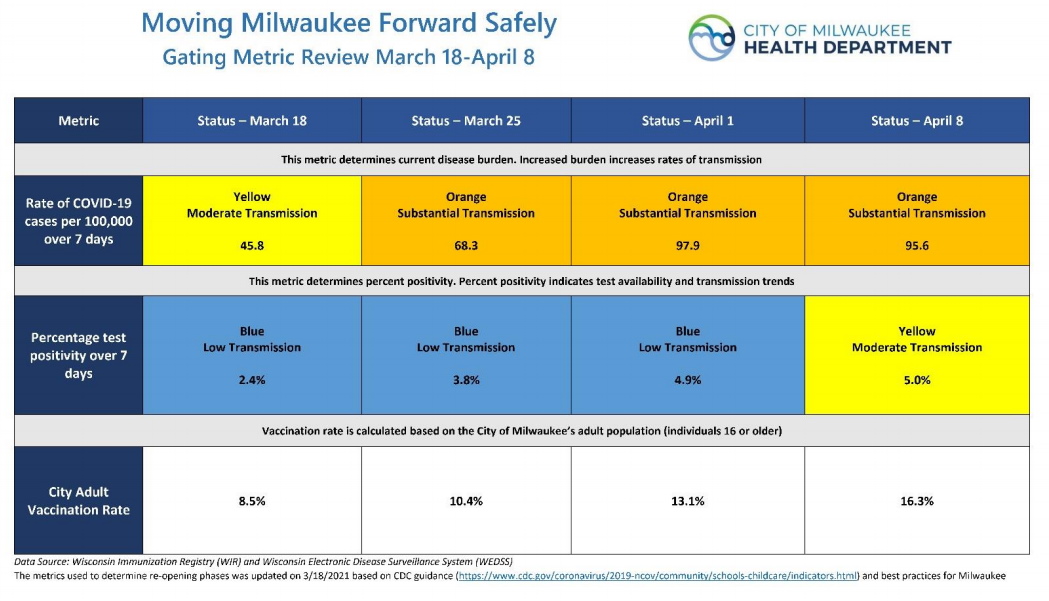 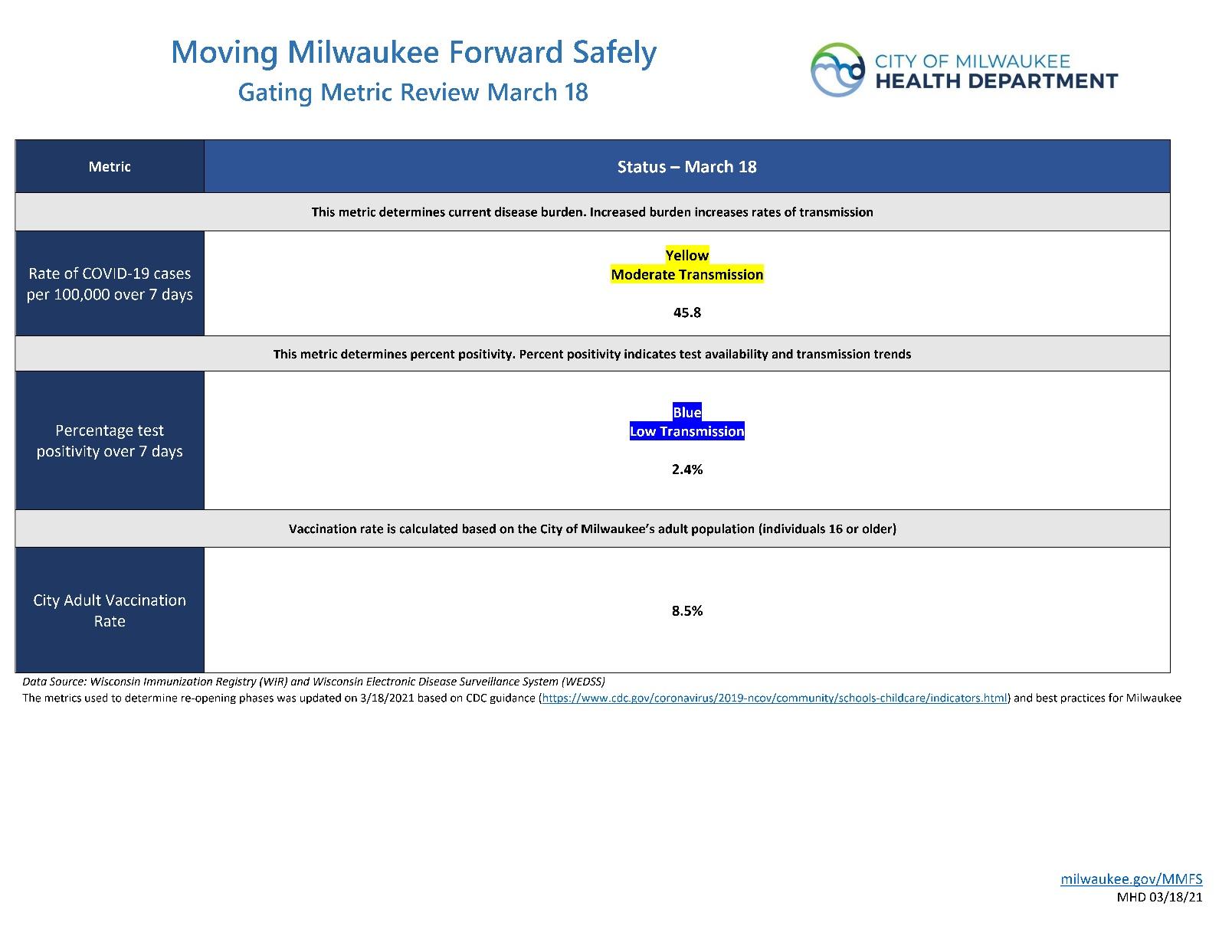